Advertisement
HomeBOLLYWOODENTERTAINMENT NEWS'The legend of Sanjeev Kumar deserves to be told,' says the late actor's nephew as he announces his first biography

'The legend of Sanjeev Kumar deserves to be told,' says the late actor's nephew as he announces his first biography

It won't be wrong to say legendary actor late Sanjeev Kumar, during his tenure in Bollywood, added a special dimension and flavour to films with his natural and effortless acting skills. Considered to be amongst the finest actors in Hindi cinema, Sanjeevji left behind an indelible mark for eternity and a legacy of acting that nobody has been able to touch as of now. As the nation and cinema remembered him on his 34th death anniversary on Wednesday, the reports of his biography came across as a pleasant surprise and joy to all his fans. As per reports of a media agency, the biography will be penned by Reeta Gupta with inputs and assistance from Sanjeevji's nephew Uday Jariwala. Uday, in an interview with the agency, confirmed that the biopic is in the works and was overdue for a very long time. He, while remembering his beloved late uncle, said he departed from the world too early and to date, his charm remains intact in the minds of many.

"My uncle's biography was long overdue. I was really happy when Reeta Gupta approached me with the same. The legend of Sanjeev Kumar deserves to be told, as he left us too early. The enduring charm to his 'common man' appeal remains. Producers continued to release films (a total of 10), upto 1993, eight years after his death. Even today, Indians across the globe see him as an iconic performer," Uday told. 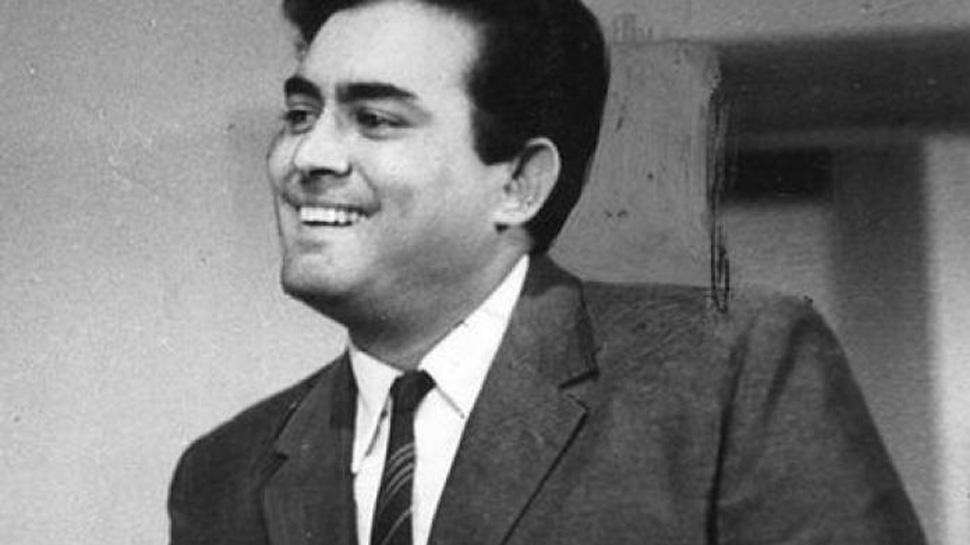 Reeta, who will be writing the book, said, "He was the first among the outliers. There is a current generation of Bollywood actors, who look up to Sanjeev Kumar as an actor that challenged convention- and gave performers the courage to believe in their craft, and earn the respect of their peers."

Born as Haribhai Jariwala on July 9, 1938, Sanjeevji is best remembered for playing roles that were older characters. The late actor starred in numerous films including Pati, Patni Aur Woh, Dastak, Koshish, Aandhi, Sholay, Mausam and Angoor. He breathed his last on November 6, 1985, at the age of 47 owing to his congenital heart condition. The biography is said to make an appearance at bookstalls by his 35th death anniversary next year.