Advertisement
HomeBOLLYWOODENTERTAINMENT NEWSJanhvi Kapoor becomes the owner of a new Mercedes Maybach and it has a special Sridevi connect!

Janhvi Kapoor becomes the owner of a new Mercedes Maybach and it has a special Sridevi connect!

The sudden demise of legendary actress late Sridevi sent the nation into a grave period of mourning back in 2018. The actress, who is survived by two daughters- actress Janhvi Kapoor and Khushi Kapoor along with her producer husband Boney Kapoor, left behind a mark that can't be erased for generations together. While fans of the late star aren't able to process the news of her not being amongst us anymore, her family is still coming to terms with the tragedy and is making sure to keep her memories alive till eternity, especially Janhvi. The 22-year-old actress doesn't just remind us of the Chandni star but ensures she lives between us forever with her small gestures. From visiting Tirupati temple to her attraction towards gorgeous drapes, the Dhadak actress leaves no stone unturned to keep memories of her late mother fresh.

Similarly, Janhvi, recently, purchased herself a brand new Mercedes Maybach and what caught our attention, left us emotional. The number plate of her vehicle was registered as MH 02 FG 7666, which was interestingly the same digits that were registered in the name of Sridevi's Mercedes-Benz S-Class (MH 02 DZ 7666). Janhvi was seen taking a drive down the city to attend a Pilates session on Friday. Apart from Mercedes Maybach, Janhvi owns an Audi A6 and a Mercedes-Benz GLS. 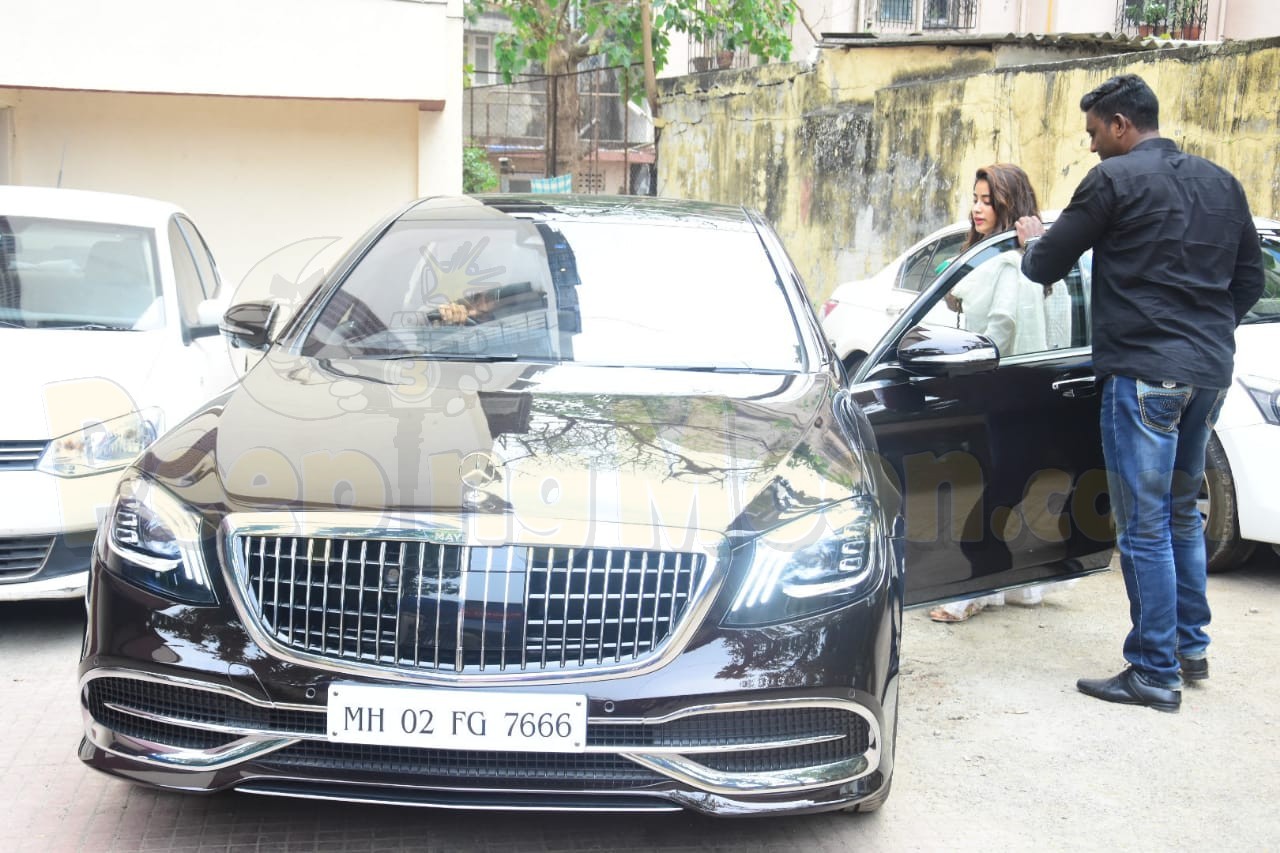 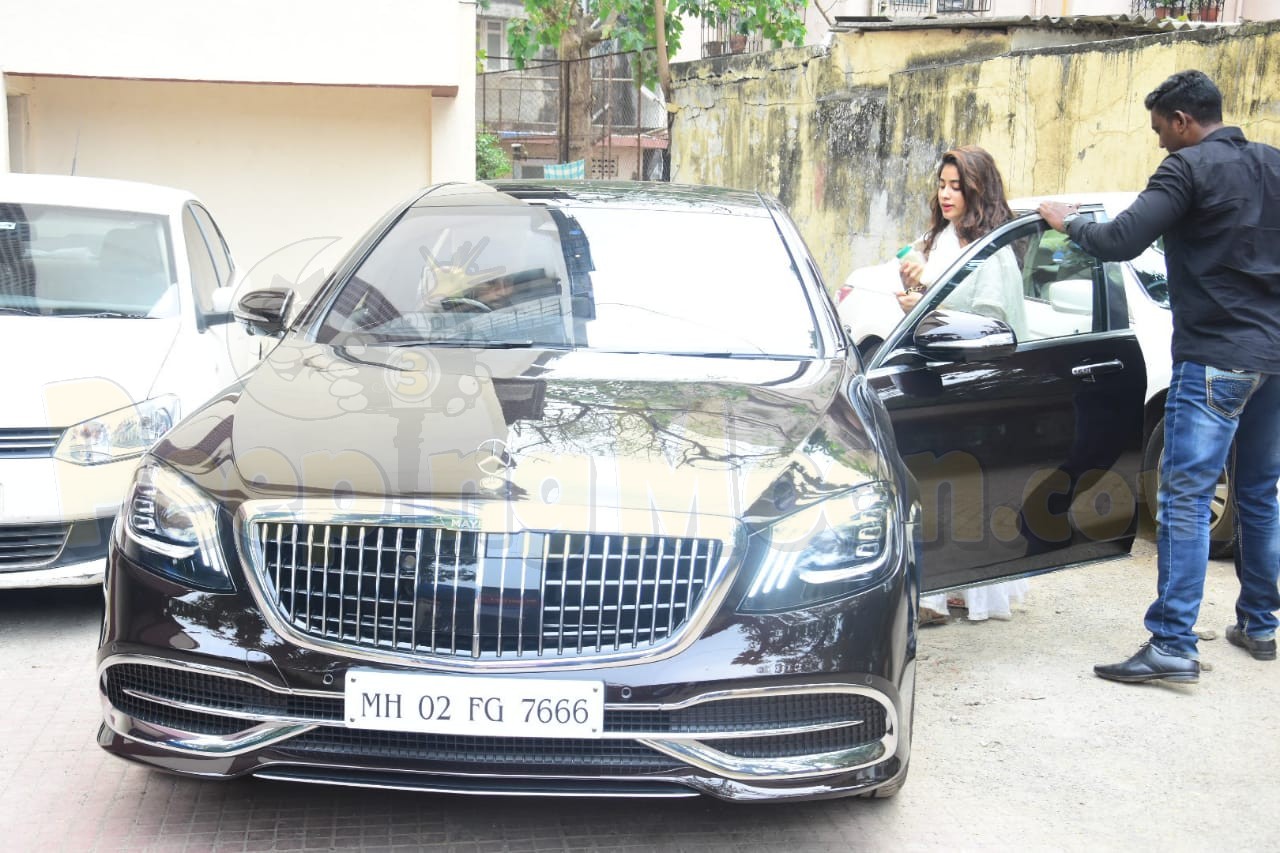 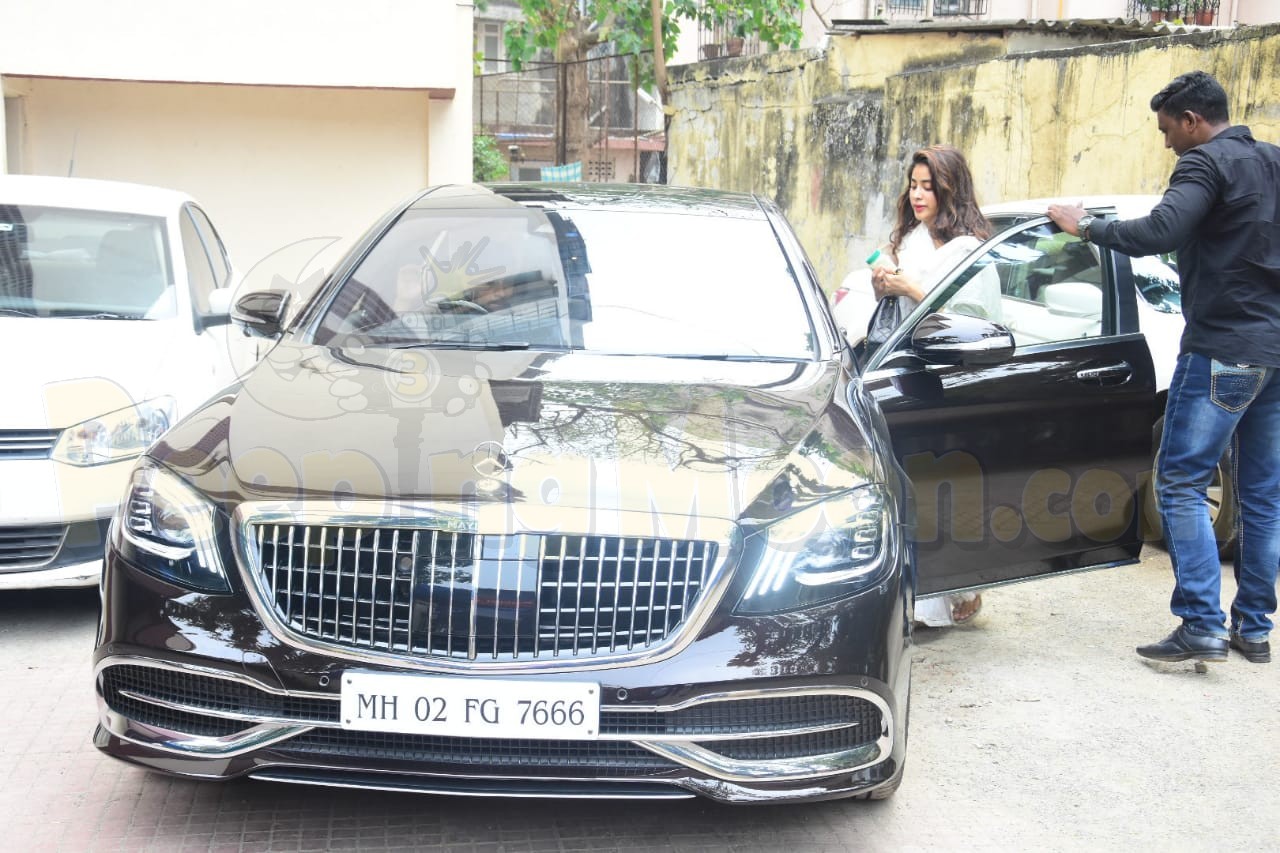 Recommended Read: My mother always told me to be a good person: Janhvi Kapoor on advice received from late veteran actress Sridevi

Sridevi left for her heavenly abode in February 2018 in Dubai, where she attended her nephew Mohit Marwah's wedding. As per medical reports, the actress died after accidentally drowning in a bathtub of a hotel. Speaking of Janhvi, she made her debut with Dhadak in 2018, after a few months into her mother's demise. In 2020, she will be seen in films namely- Gunjan Saxena: The Kargil Girl, RoohiAfza, Dostana 2 and Takht.