My mother always told me to be a good person: Janhvi Kapoor on advice received from late veteran actress Sridevi

Actress Janhvi Kapoor says her mother, late actress Sridevi, always told her to be a good person from within. "My mother would always tell me, whatever you think and carry in your heart, will show on your face. So it is important for an actor to be a good person from within because the camera captures everything," said Janhvi, at a panel discussion of MAMI Movie Mela on Sunday in Mumbai, which was also attended by actresses Ananya Panday, Mrunal Thakur, and Radhika Madan.

Sharing her experience about attending the panel discussion, Janhvi said, "It feels really cool to be on such an official panel with so many official people. Discussing things was fun. I enjoyed it, I learnt a lot from so many people. It felt nice to hear about everyone's experiences, as everyone is working so hard." "I am feeling motivated just by looking at their ambitions. It was an amazing experience and (there was) so much energy, I feel good," said Janhvi, about participating in the panel hosted by Anupama Chopra and Rajeev Masand. 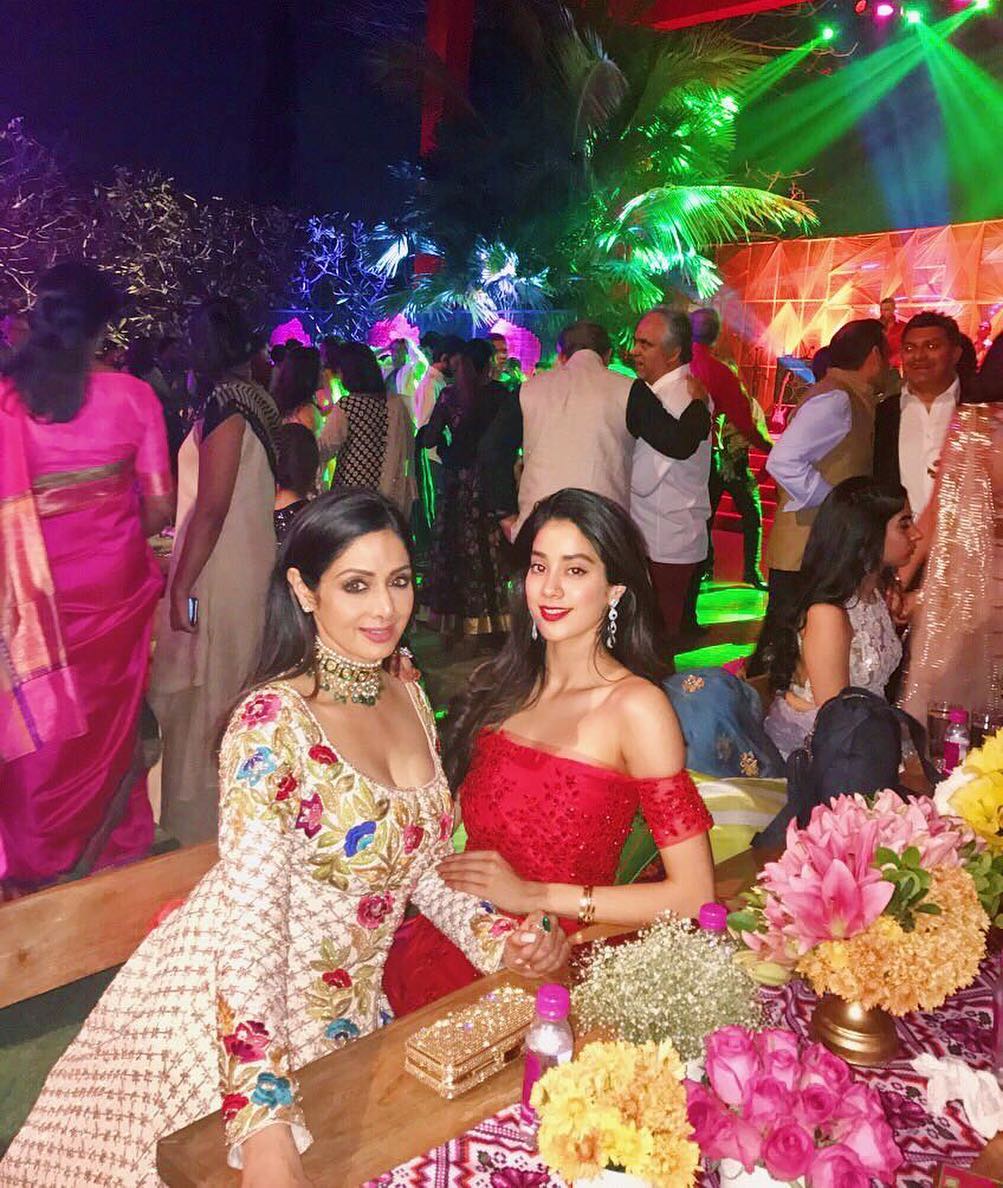 Janhvi added that she feels motivated listening to contemporaries in Bollywood and said that this is a lovely time to be in the film industry. "We are all working hard. We often think we are doing so much but the next person is doing the exact same hard work, probably working harder than you. So, you got to stay on your toes, stay motivated, stay focused, because at the end of the day, nothing matters more than your work. I think it is a lovely time to be in this industry", said the actress.