It has been eight months since the Guwahati High Court issued an order to Indian mathematician Anand Kumar to give a valid response to the public interest litigation (PIL) filed by four Indian Institute of Technology (IIT), Guwahati students. Now, the IIT Guwahati students are said to file a fresh suit to stall the release of Vikas Bahl's Super 30 which is made on his inspiring life.

Anand, whose life has inspired the making of the Hrithik Roshan- starrer, has apparently not responded to the PIL. The students, Avinash Baro, Bikash Das, Monjit Doley and Dhaniram Taw, questioned how a film celebrating his life can hit screens in the wake of the case. Amit Goyal, legal counsel of the students told a leading daily that while they aren't "fully aware" of the facts represented in the film, the promotional teaser is sufficient to indicate that Anand is being celebrated. "[The film] seems inauthentic. We never sought to damage the film, but [Kumar] has a court case against him. His reply [to the PIL] doesn't [address] the allegations completely." 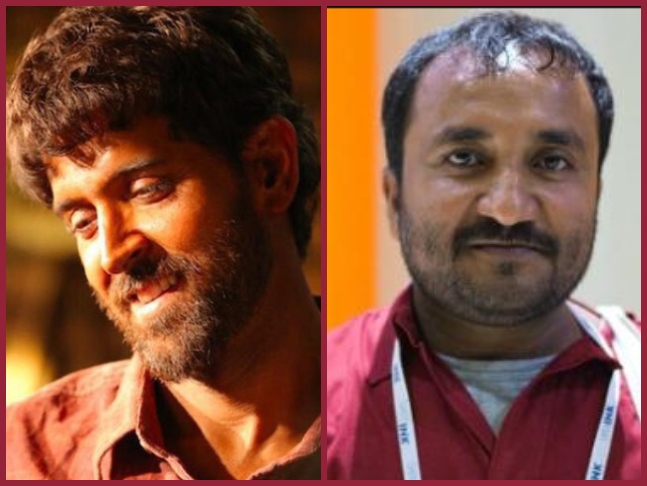 Recommended Read: Hrithik Roshan nailed the look of Anand Kumar in ‘Super 30’ but the best compliment came from the mathematician’s daughter

The students have demanded that Anand Kumar reveal the name of the 26 students of the 30, who, he says, successfully got admission in IIT in 2018. Goyal added, "He is yet to reveal the names to the court. In such a scenario, this movie can send out an incorrect message." The Central Board of Film Certification (CBFC) has cleared the film. The IIT students had previously suggested that Kumar's false indications were encouraging students to apply for his Super 30 course. However, during the application, he would direct them to first take admission in his institute, Ramanujan School of Mathematics, after shelling out Rs 33,000.

Super 30 is expected to hit screens on July 12.

Deepika Padukone shares the first thing she will do after the COVID 19 lockdown is over, says 'will go and see my parents'

The next time I’m surrounded by friends, will say a little prayer: Maheep Kapoor shares throwback pics of Hrithik, KJo, Gauri and others

Disha Patani posts a video of song 'Butta Bomma' from Allu Arjun's 'Ala Vaikunthapurramuloo'; asks the actor 'how do you do it?'