The makers of Super 30 starring Hrithik Roshan released the captivating trailer recently and ever since its release, the actor has been receiving appreciation from all across. But it is this particular compliment from Anand Kumar's daughter that truly has proven how Hrithik has done justice to the character's portrayal!

It was Anand Kumar's daughter's reaction that stole the show when she screamed "Papa!" when she saw the trailer where the actor is essaying the role of her father on-screen. Taken by surprise, even Anand Kumar was left amazed to what his daughter had to say and believes that no one else could have done justice to his portrayal. 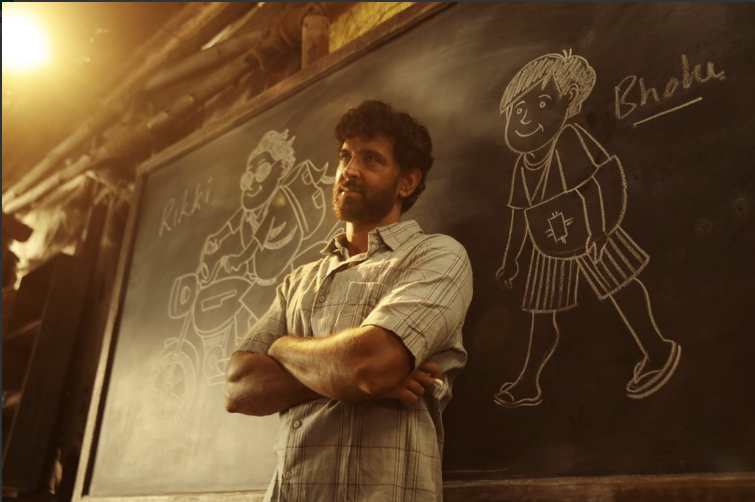 From the Bihari accent to the soul and nuances of his personality, Hrithik has completely imbibed the traits so well that the world is praising the superstar. The audience, the alumni of Anand Kumar's real coaching centre and the critics alike are appreciating the promising role that Hrithik had to show to the world with the trailer. With the daughter's big stamp on the character which made her believe it was her father, it is a testimony to how well Hrithik has done. 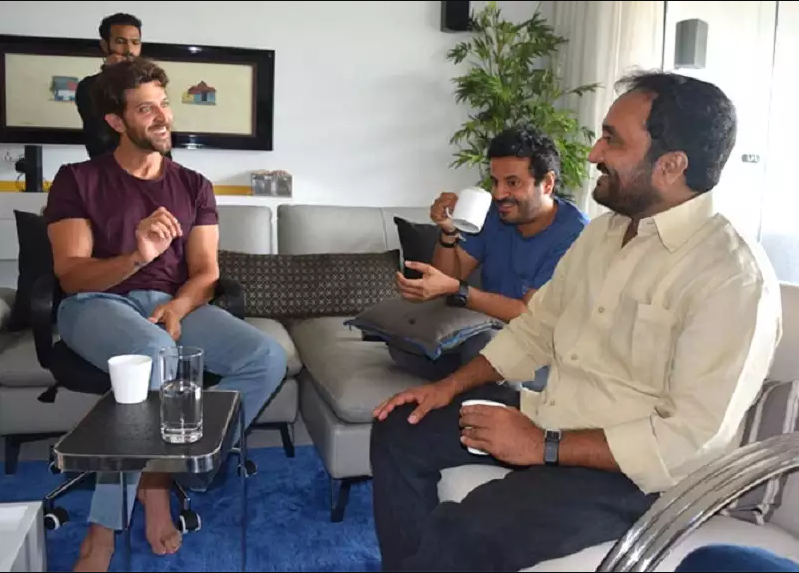 Essaying the role of their real-life teacher Anand Kumar in Super 30, the alumni of the coaching centre of Bihar also had taken to their social media to express their appreciation for Hrithik. Hrithik has left no stone unturned to get into the skin of his character. The actor makes us believe that he is the simple and ambitious Anand who does wonders with the treasure of knowledge in the story of the triumph of spirit, Super 30. The appreciation from the students is a testimony that Hrithik has captured the character of Anand Kumar like no other! 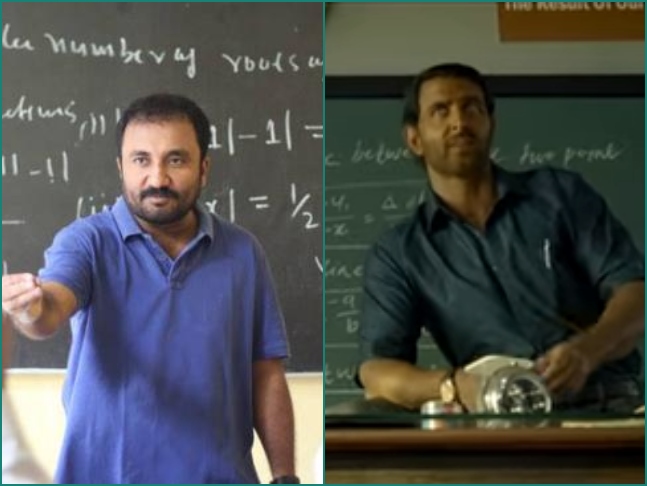 A story of the triumph of spirit, Hrithik will be essaying the role of a Mathematician, Anand Kumar who trains students for IIT-JEE in Bihar. The first look of the film itself had created an immense buzz amongst the audience with Hrithik’s de-glam look winning appreciation from all across. Superstar Hrithik Roshan has always surprised the audiences and critics, alike with his portrayal of versatile roles in his various movies.