Advertisement
HomeBOLLYWOODENTERTAINMENT NEWSMy choices have proved that there is an audience for every kind of film: Ayushmann Khurrana takes on the idea of 'commercial' cinema

My choices have proved that there is an audience for every kind of film: Ayushmann Khurrana takes on the idea of 'commercial' cinema

It's known that Bollywood actor Ayushmann Khurrana has always dealt with subjects in his films, that are not usually portrayed in mainstream cinema, be it sperm donation, erectile dysfunction or late pregnancy. Going further, the actor is looking forward to his upcoming film Article 15, apart from dealing with homosexuality in Shubh Mangal Zyada Saavdhan and premature badling in Bala. But despite his uncoventional choices, he has emerged as a quintessential Bollywood hero and hence, he rather wishes to do away with any label that segregates films.

In an interview with a leading daily, he said, "The way we have defined mainstream cinema is skewed and discriminatory. Every film has its set of audience. That's the beauty of cinema, it is subjective, and evokes an intimate and personal reaction. It entertains like-minded people," further adding, "[People are quick to] judge films which [cater to a] different sensibility, and that's discriminatory. I have fought this discrimination and will continue to do so throughout my career. Thankfully, my choices have proved that there is an audience for every kind of film." 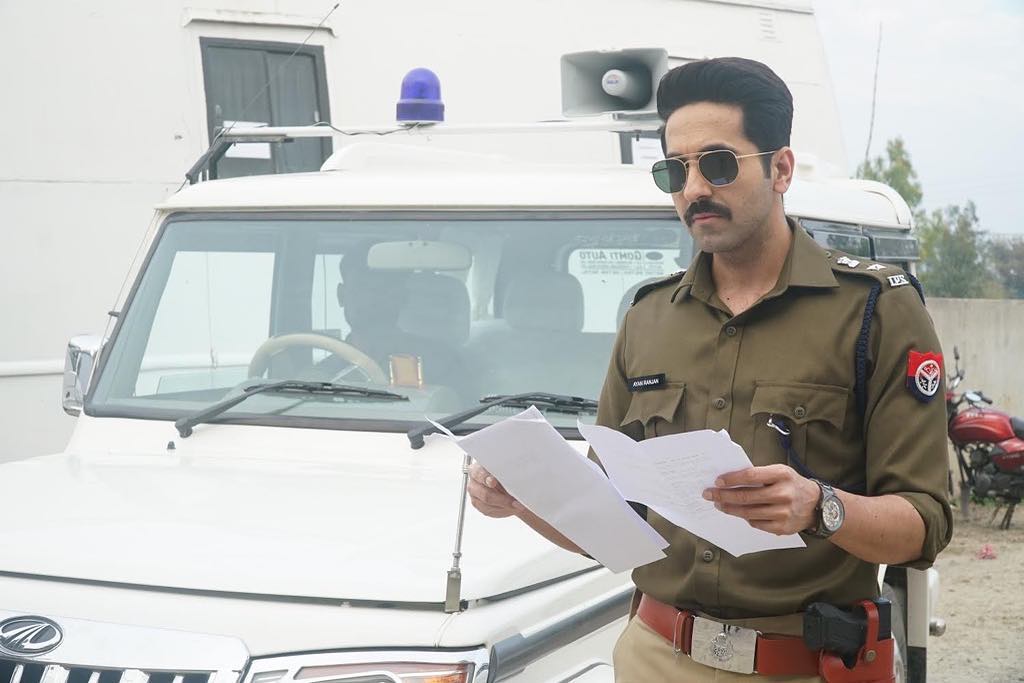 RECOMMENDED READ: His artistry speaks volumes when it comes to acing a role: Anubhav Sinha on his Article 15 actor Ayushmann Khurrana

Pointing out that filmmakers often compromise on the "meaning and beauty" of a film to make it "massy," Ayushmann said, "Every film has a different purpose and it's great to have distinct and powerful voices. mainstream is an abused word. For me, mainstream cinema is any film that people love to watch because of reasons that are personal to them. The world has progressed to being anti-label and it's time our industry follows suit."

His next, Article 15, tackles with the issue of caste discrimination, and features him as a cop for the first time on screen. Ayushmann will also be seen in Ekta Kapoor's Dream Girl and Amitabh Bachchan starrer Gulabo Sitabo.

Watch: ‘My pride, My Nation,’ says Amitabh Bachchan as he sings th

History will spit on an animal like him: Anurag Kashyap takes out his wrath on Home Minister Amit Shah

Just In! Deepika Padukone take on Anne Hathway’s role while Rishi Kapoor steps in Robert DeNiro’s shoes for the actress’s next production and official remake of ‘The Intern’