Advertisement
HomeBOLLYWOODENTERTAINMENT NEWS I never want to become this person: Shahid Kapoor on his self-destructive character in Kabir Singh

I never want to become this person: Shahid Kapoor on his self-destructive character in Kabir Singh

Shahid Kapoor, who is all set to play a brilliant yet impulsive young surgeon who falls into a path of self-destruction after the love of his life is forced to marry another man in Sandeep Vanga's Kabir Singh, recently spoke about the film and his experience.

"Isn't it wrong to expect an actor to always be idealistic," reasoned the actor as he discussed his upcoming film. Recreating the Telugu drama Arjun Reddy, Shahid finds himself battling the same questions on chauvinism that plagued the original film. "I am not expected to be idealistic. I am expected to be real; mirroring life, representing all shades of people in their entirety. Once we become adults, we are on our own, drawing heavily from popular culture. But, we must represent grey shades of human beings in films to represent life," said Shahid. 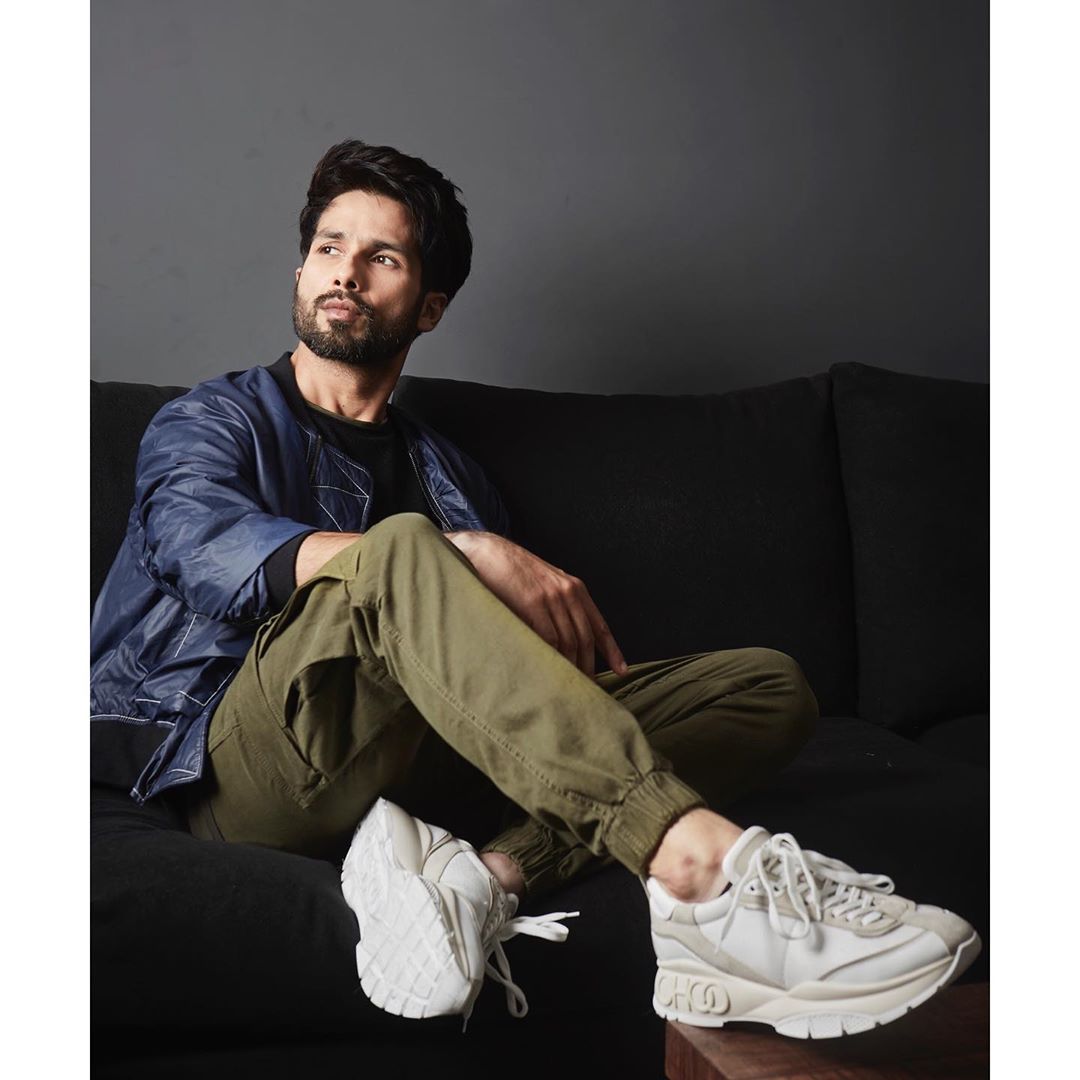 Recommended Read: Shahid Kapoor puts a cheeky post on Instagram, thanks Katrina Kaif for his outfit as the two wear the exact same pantsuit to separate events

When asked about his character, the actor said, "The aim is to make the right impact. In that process, my characters will be hated and loved, in equal measure, based on the film's (premise)." "Kabir Singh is a phase in everyone's life. We all (become) self-destructive when we feel like we've fallen apart. (One may feel) empathy for him because, in all his misgivings, he is vulnerable. It's a cathartic journey of a man, and a cautionary tale. It made me feel that I never want to become this person," Shahid added.