Priyanka Chopra reveals Nick Jonas, Sophie Turner, Joe Jonas and her mother were furious when an article called her ‘a global scam artist’

Priyanka Chopra and Nick Jonas tied the knot last year in December in a lavish wedding and the pictures from their marriage ceremonies took the internet by storm. However, there were many naysayers and an article written by Mariah Smith in The New York Mag's The Cut called PeeCee a ‘global scam artist’ who allegedly tricked a naïve and young Nick into marrying her. The article was swiftly taken down and Mariah issued an apology as well but the article was in extremely bad taste. Priyanka refrained from commenting on it and never spoke about it. In fact, only recently in an interview she came out and gave her reaction to the dastardly article.

In the recent interview, Priyanka spoke about how both Chopra and Jonas families were furious over the article. She said, “I didn't comment on it at the time. But I went up to the hotel room to find Nick, Joe (Jonas), Sophie (Turner) and my mum (Madhu Chopra) furiously responding to the article on their phones. They were like, 'These b*******! How dare they?' I thought, 'I'm having a great moment, nothing is going to burst my bubble'.” 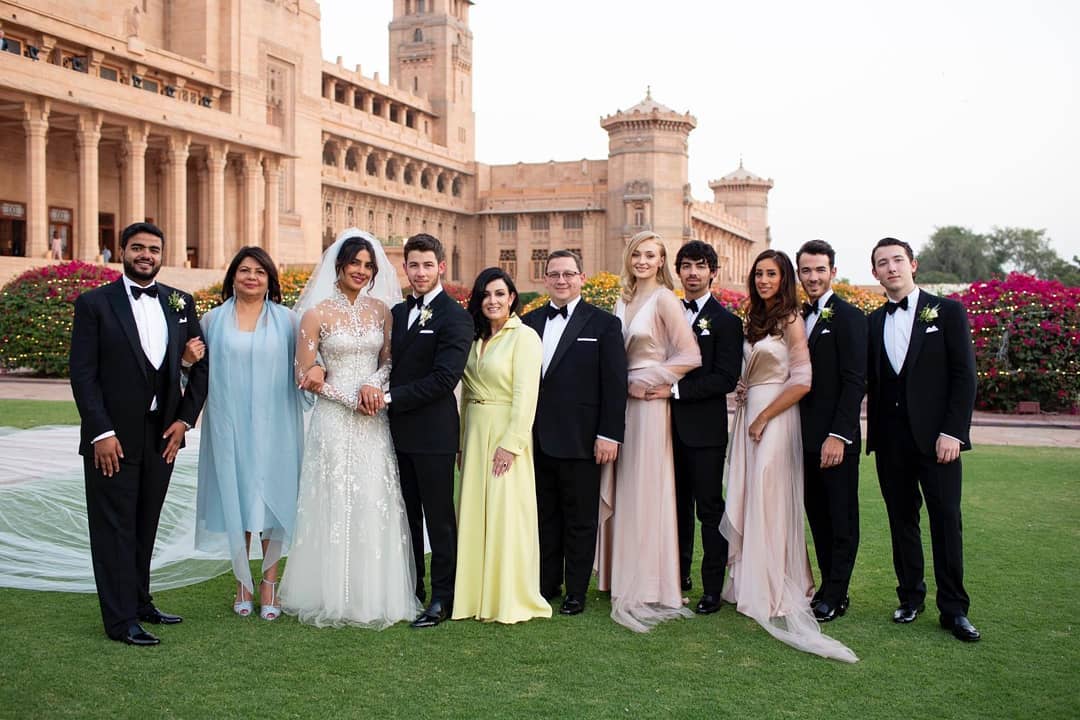 RECOMMENDED READ: What's Waht Worth! Priyanka Chopra Jonas leaves little to our imagination in a this sultry Galia Lahav 'Alanis' number but it's price will make your jaws drop!

Priyanka’s sister-in-law Sophie Turner who is married to Joe Jonas came out in support of her and so did Joe. They both slammed the article and issued tweets showing solidarity towards Priyanka.

This is disgusting. @TheCut should be ashamed to have someone write such evil words. What Nick & Pri have is Beautiful Love. Thank u, Next. https://t.co/G3hvXmhm9O

This is wildly inappropriate and totally disgusting. Very disappointed that The Cut would give anyone a platform to spew such bullshit. https://t.co/iYKaifKJP6

Later the article’s writer issued a public apology and took down the article.

Since then, Priyanka’s and Nick’s love has won over all their haters and all the silly reasons of how PeeCee is older than Nick has faded into oblivion.