Advertisement
HomeBOLLYWOODENTERTAINMENT NEWSSalman Khan is furious with award shows and it is all because of Katrina Kaif!

Salman Khan is furious with award shows and it is all because of Katrina Kaif!

It’s a well-known fact that Salman is very protective of Katrina Kaif and has guided her and mentored her in Bollywood and it is also well-known that the actor does not hold much affinity for award shows. Recently when he was asked about not getting many awards in his career he had said that he doesn’t believe in awards but rather work for rewards. For Katrina, he had said that she deserves a National Award for her performance in their upcoming film Bharat. At a recent interview, the actor went as far as calling out all the award shows in the country just because they nominated Katrina for a Best Actress award but did not give her one!

At a recent interview with an entertainment website, during a fun segment, Salman was asked to name the film for which Katrina was nominated as the Filmfare Best Supporting Actress. However, instead of giving the answer he went on a rant how the award shows are unfair and use actresses like Katrina to promote their shows and said, “What is being nominated? She deserves an award. And what are these awards? She deserves National Award.” 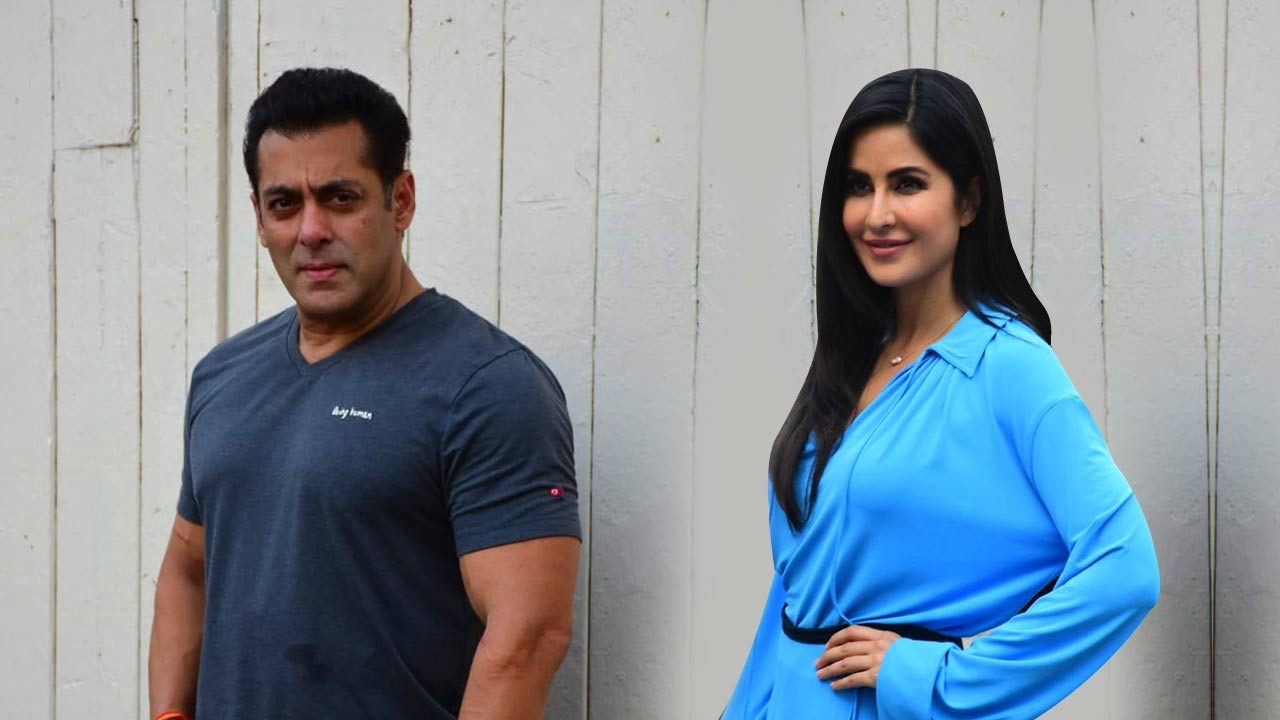 He further added, “So you put Katrina Kaif in the nominations and that will play everywhere on television. But then you don't give her the award. Why because somebody else went and performed there? These award functions, if they are giving, if they are nominating her then I believe that either actors should get paid for the nominations because all the publicity relies on it and the telecast of it but then someone else walks away with the award...It's not fair na?”

For the unversed, Katrina was nominated for her performance in Zero but failed to bag the award that was won by Surekha Sikri for Badhaai Ho.

'Stonger together,' says Riddhima Kapoor Sahni as she shares a photo t

'Theatres in India to reopen only after reviewing Coronavirus status in June': Union Minister of I&B Prakash Javadekar