Advertisement
HomeBOLLYWOODENTERTAINMENT NEWSWish she was here to see the huge success 'Mom' has garnered: Boney Kapoor on late Sridevi's film getting a Rs 9.8 crore opening in China

Wish she was here to see the huge success 'Mom' has garnered: Boney Kapoor on late Sridevi's film getting a Rs 9.8 crore opening in China

The film was released in 38,500 screens in China by Zee Studios International on May 10. It opened better that Sriram Raghavan's AndhaDhun in the country. 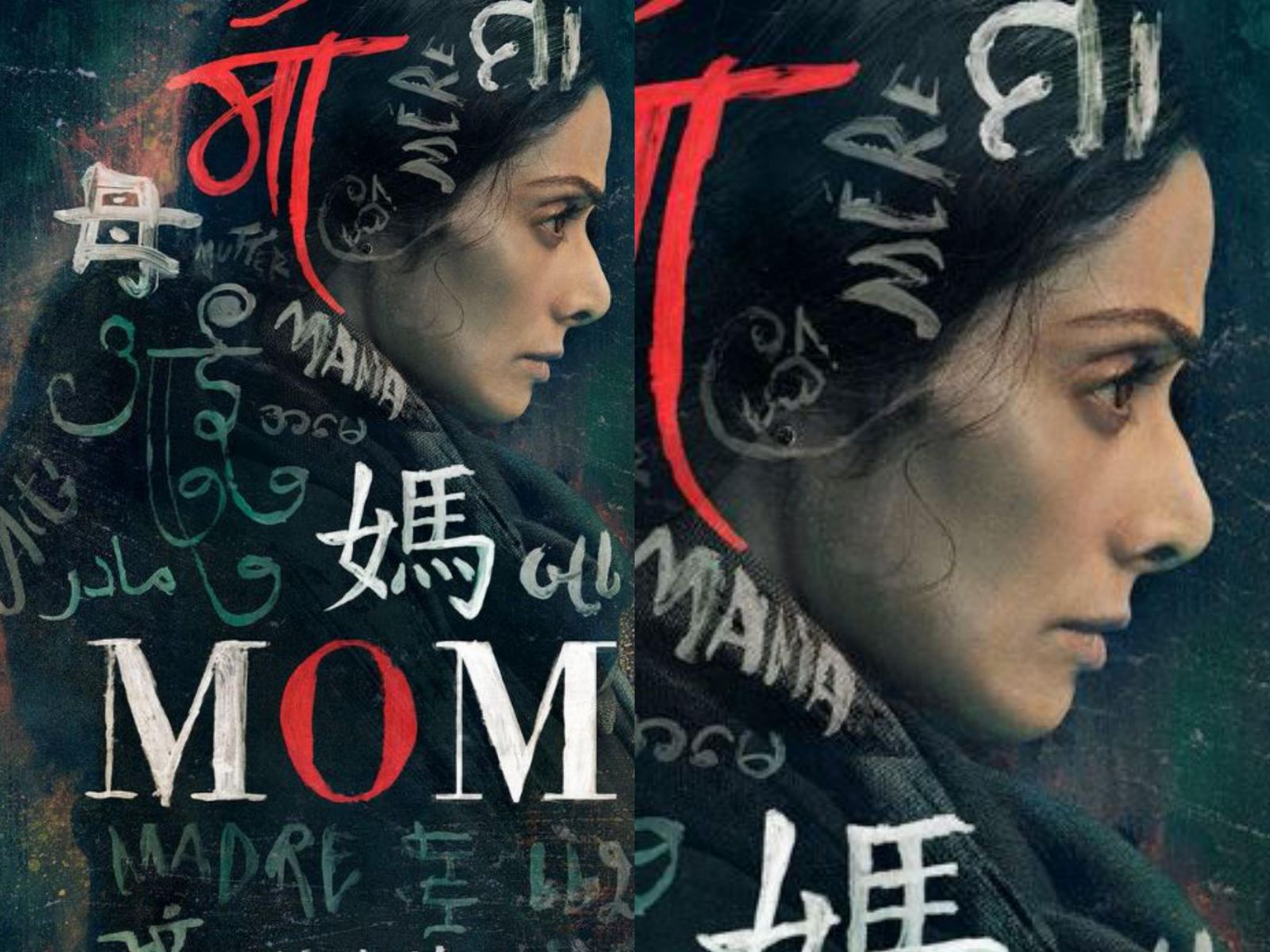 Recommended Read: It’s impossible to forget her: Boney Kapoor breaks down while talking about Sridevi on chat show; watch video

Trade expert Taran Adarsh feels it's a good start. "Mom debuts at No. 4 position at China Box Office (opens better than last month's AndhaDhun)... Although the start is good, the business needs to witness an upturn on Saturday and Sunday for a healthy weekend total... Friday $1.64 million (Rs 11.47 cr). Note: Includes screenings held earlier," he tweeted.

Adarsh has included the number from the preview screenings, which were held on Thursday.  Directed by Ravi Udyawar, Sridevi played a mother who sets out to ensure justice for her step-daughter, essayed by Pakistani actress Sajal Ali, who is gang-raped. The veteran actress won the Best Actress National Award posthumously for her role. The actress passed away on February 24, 2018.

Producer of the film and Sridevi's husband Boney Kapoor said, "Mom is very close to our heart and we are very overwhelmed to witness the love the film is receiving in China... On such an occasion, I wish Sri was here to see the huge success her film has garnered." Zee Studios International took Sridevi's iconic last to multiple regions including Poland, Czech, Russia, UAE, UK, USA and Singapore. China is the 41st market that the film has been released in. 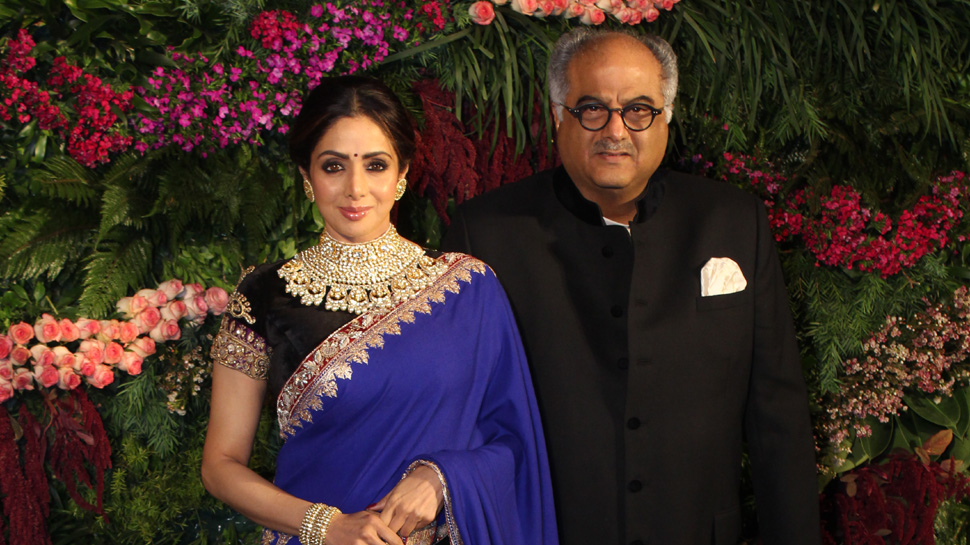 It’s because of them that we are alive: Akshay Kumar wholeheartedly thanks the frontline warriors for working tirelessly amid COVID-19 pandemic

Like in Shoojit Sircar’s ‘Piku’ in Kolkata, Amitabh Bachchan roams around Lucknow unrecognized during ‘Gulabo Sitabo’

CBFC has resumed feature film screenings in most offices except Mumbai due to the increased risk of coronavirus: Chairperson Prasoon Joshi

It's not a personal decision: Shoojit Sircar addresses theatre owners' disappointment with 'Gulabo Sitabo' getting an OTT release