After wrapping a three-day schedule of his upcoming film Jabariya Jodi on Monday, Sidharth Malhotra has started training for the Captain Vikram Batra biopic, tentatively titled Sher Shah, a leading daily reports. Sources told the daily that Sidharth as well as the rest of the cast are training on army drills and are also learning the use of military weapons.

“Sid, along with the cast, was training on army drills and learnt the use of military weapons. This exercise is to get the body language and army etiquettes correct,” a source was quoted as saying by the daily. Sidharth will begin filming in May in Chandigarh.

On Instagram, Sidharth also shared a picture of himself from his training sessions: 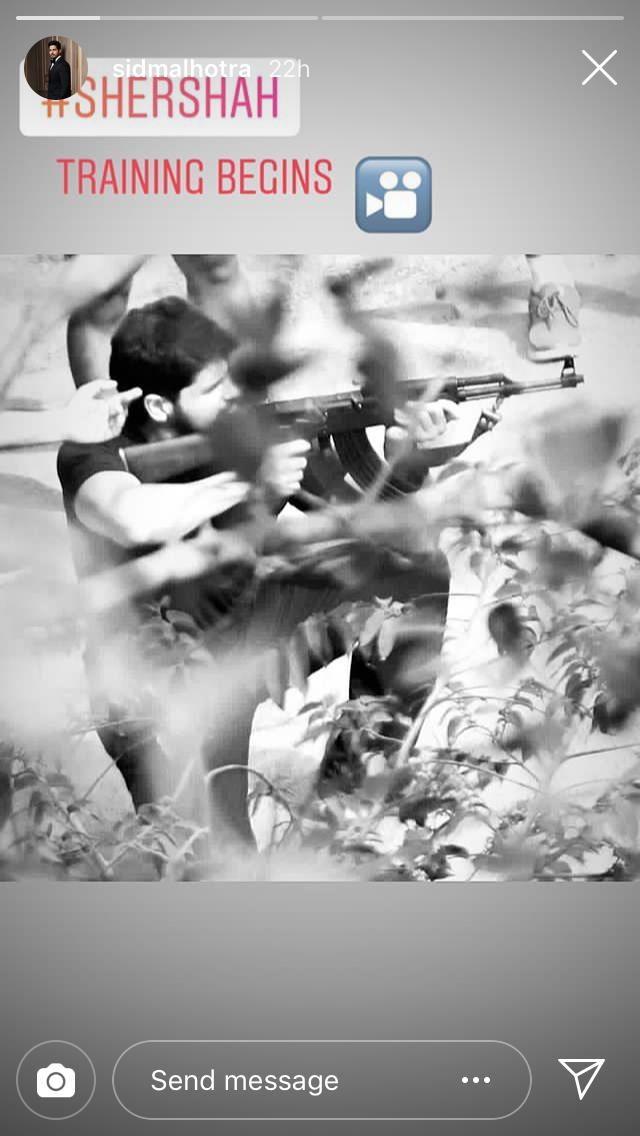 In order to prepare for his role for the Captain Vikram Batra biopic, Sidharth will be training for a month while the film will be shot in various cities including Chandigarh, Palampur, Kashmir and Ladakh, as per the report.

Recommended Read: Sidharth Malhotra, Parineeti Chopra and others celebrate wrap-up of Jabariya Jodi with a bash 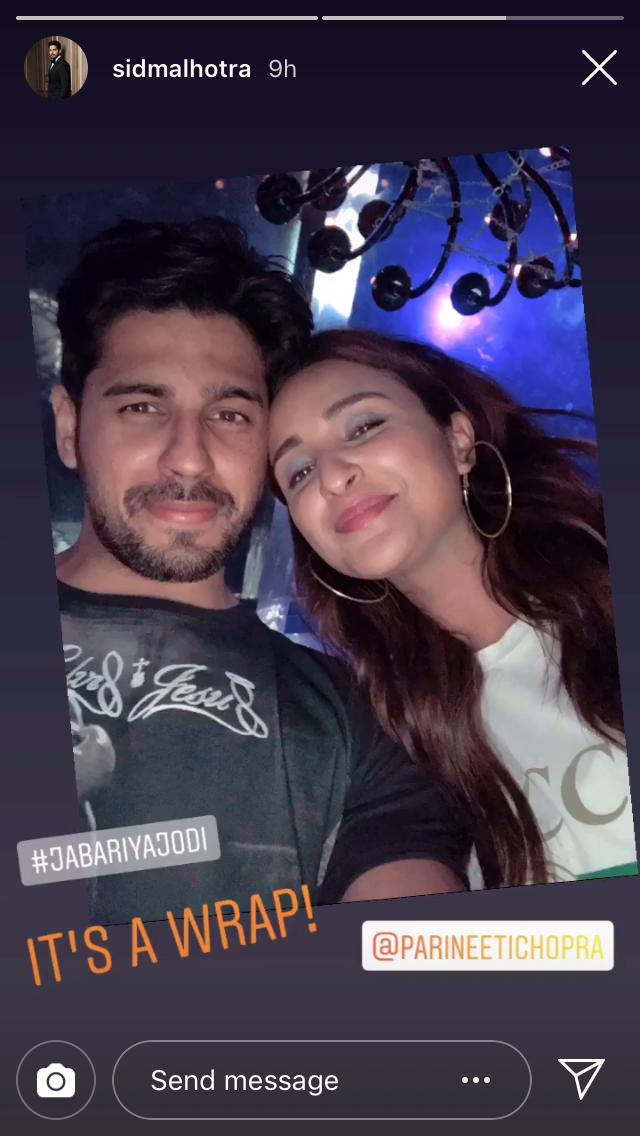 Sidharth Malhotra, last seen in Aiyaary, will also be seen in Marjaavaan apart from Jabariya Jodi.