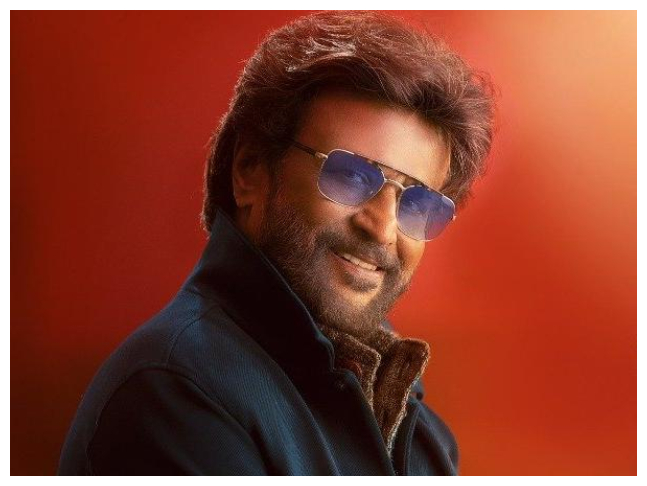 The teaser of upcoming Tamil action-drama Petta was unveiled on Wednesday on the occasion of megastar Rajinikanth's 68th birthday. The teaser gives us a glimpse of Rajinikanth in two avatars, sporting a handlebar mustache and a bearded look. Going by the visuals, the teaser is a nostalgic throwback to the Rajinikanth of the 1990s.

Petta marks the first-time collaboration of Rajinikanth and Karthik Subbaraj. At the audio launch of Petta, Rajinikanth said that Karthik directed him like a hardcore Rajinikanth fan.
He said, "Karthik has a very different style of storytelling. He directed this film like a true Rajinikanth fan. 'Petta' is an entertaining throwback to the kind of films I did in 1990s. Karthik has extracted from me the kind of work I used to perform three to four decades ago."

RECOMMENDED READ: Rajinikanth on Petta: It’s an entertaining throwback to my 90s’ films

Rajinikanth went on to describe Petta as a "beautiful film" best suited for a festival release. The film marks the southern debut of Nawazuddin Siddiqui in a pivotal role. He plays a character called Singaar Singh in Petta.

Gearing up for Pongal 2019 release, the film also stars Vijay Sethupathi, Trisha, Simran, Megha Akash, Malavika Mohanan and Sasikumar in key roles. In Petta, which has been produced by Sun Pictures, Rajinikanth is rumoured to be playing a professor with a violent past.