According to a report of a media agency, Tanushree Dutta, on Thursday, filed a petition before the court, opposing the B-Summary report issued by the Police with respect to her complaint of molestation against Nana Patekar, in the wake of MeToo India movement. For the unversed, a B-Summary report is issued when no valid evidence is found against the accused to file a charge sheet. Tanushree's lawyer Nitin Satpute, according to the report, filed the actress's protest petition at a court in Andheri. 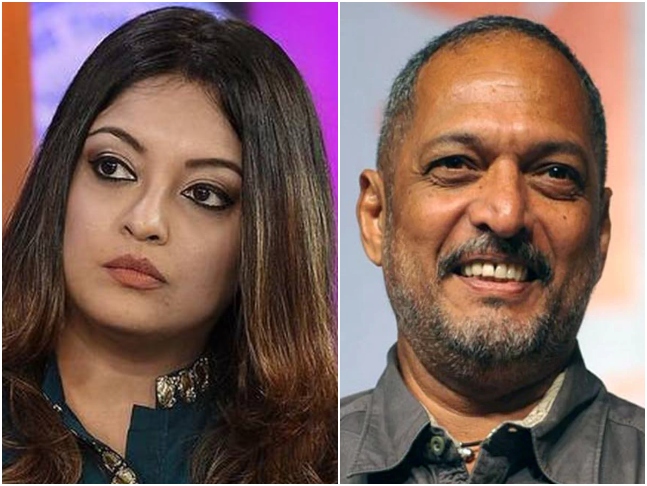 Speaking of Tanushree's-Nana's case, the latter breathed a sigh of relief on June 13 after Mumbai Police put a closure to the sexual harassment case owing to lack of strong evidence against him during the eight-month-long investigation.

Talking about the MeToo India, Tanushree became the face of it after she made shocking revelations about Nana's unlikely behaviour during the shoot of Horn 'Ok' Pleassss in 2009. Soon, many female celebrities came out in the open about sexual harassment cases against them.