According to a report in a leading daily, Tanushree Dutta, who was issued a summon notice by the Maharashtra State Commission for Women for providing them with additional shreds of evidence of sexual harassment against Nana Patekar, failed to keep up with it and didn't turn up on the said day and time. MSCW chairperson Vijaya Rahatkar, on Wednesday, informed the daily that not just did Tanushree fail to abide by the summon but she sent her complaints against Nana through a third person. She also said it is mandatory for the victim to be personally present while filing any sexual harassment complaints which didn't happen in the actress' case. Vijaya further informed that the procedure for Nana's clean chit has also begun.

"After the complaint made by Tanushree, the Commission sent a notice to the people related to the case. The victim was also required to come directly and give information about her complaint, which did not take place. The process for actor Nana Patekar's clean chit has begun after the report was submitted by the police in the court. The court received the B summary report (no evidence in support of the claim) and began the process accordingly. After the report was released, Tanushree has been given a notice period," Vijaya told the daily. 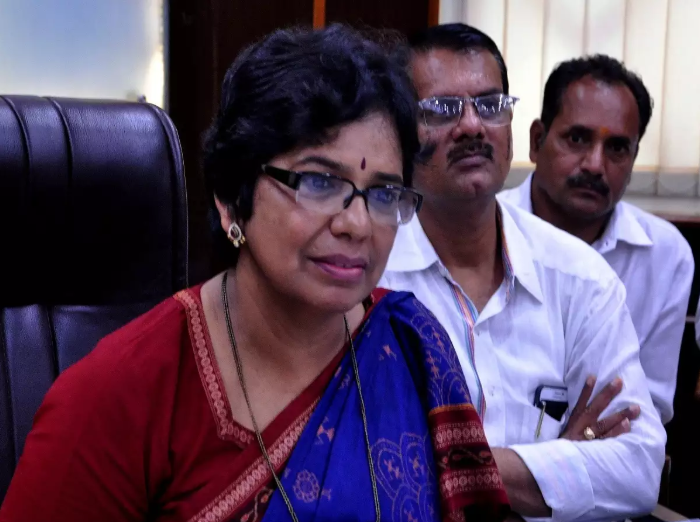 Recommended Read: 'His web of lies is getting exposed day by day': Tanushree Dutta lashes out at Nana Patekar yet again!

Speaking of Tanushree's-Nana's case, the latter breathed a sigh of relief on June 13 after Mumbai Police put a closure to the sexual harassment case owing to lack of strong evidence against him during the eight-month-long investigation. Soon after, Tanushree accused the woman commission of not being supportive to her at all when she needed it. The commission denied all the allegations and said that all the legal action had been taken on Tanushree's complaint, which is the procedure to be followed in such cases.

Talking about the MeToo India, Tanushree became the face of it after she made shocking revelations about Nana's unlikely behaviour during the shoot of Horn 'Ok' Pleassss in 2009. Soon, many female celebrities came out in the open about sexual harassment cases against them.