Advertisement
HomeTELEVISION NEWSTELLY BUZZSidNaaz's Bigg Boss 13 video goes viral, Sidharth Shukla heard telling Shehnaaz Gill, 'Even when you turn 70, and if I am alive till then, feel free to call me'

SidNaaz's Bigg Boss 13 video goes viral, Sidharth Shukla heard telling Shehnaaz Gill, 'Even when you turn 70, and if I am alive till then, feel free to call me' 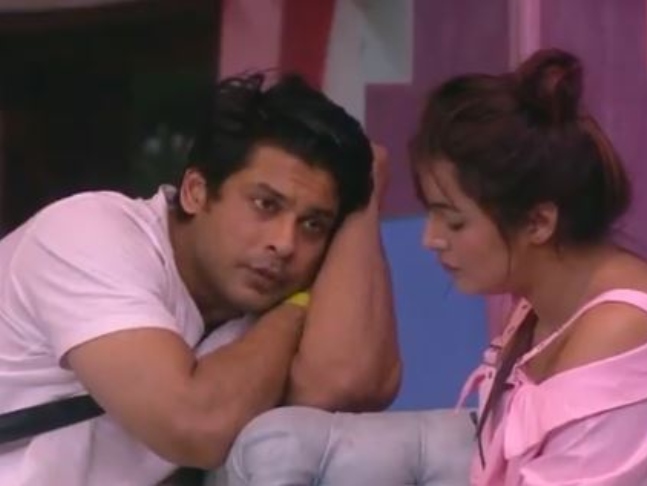 Sidharth Shukla and Shehnaaz Gill participated in Bigg Boss 13 as strangers. In those 3-4 months inside the house, they bonded well with each other and their chemistry was loved by all. Fans gave them the moniker SidNaaz, proving their relationship isn't restricted to just a reality show. Shehnaaz and Sidharth were said to be in a relationship but they never confirmed it. On a fateful Wednesday night, Sidharth breathed his last due to cardiac arrest, leaving Shehnaaz devastated.

So, is it the end of SidNaaz? Well, never, because SidNaaz are immortal in the hearts of millions of fans. After Sidharth's untimely and shocking demise, fans have been revisiting cute moments of the actor with Shehnaaz. Most of them are videos and pictures from Bigg Boss 13. Recently, a video from the show surfaced on social media in which Sidharth was heard assuring Shehnaaz that he was just a call away.

The day this scene/emotions/attachment gets recreated , then question them!

Recommended Read: PeepingMoon Exclusive- Shehnaaz Gill tells police: Sidharth Shukla’s head was in my lap, I tried to wake him up

In the video that went viral on Twitter, Sidharth told Shehnaaz that even if they are not on talking terms, she must not hesitate to reach out to him. He quipped that she must not show attitude to him. Talking about the future, he had said, "Even when you turn 70, and if I am alive till then, feel free to call me." Shehnaaz promised that she would call him whenever she needed him.

All we can say now is Shehnaaz, please call Sidharth back! 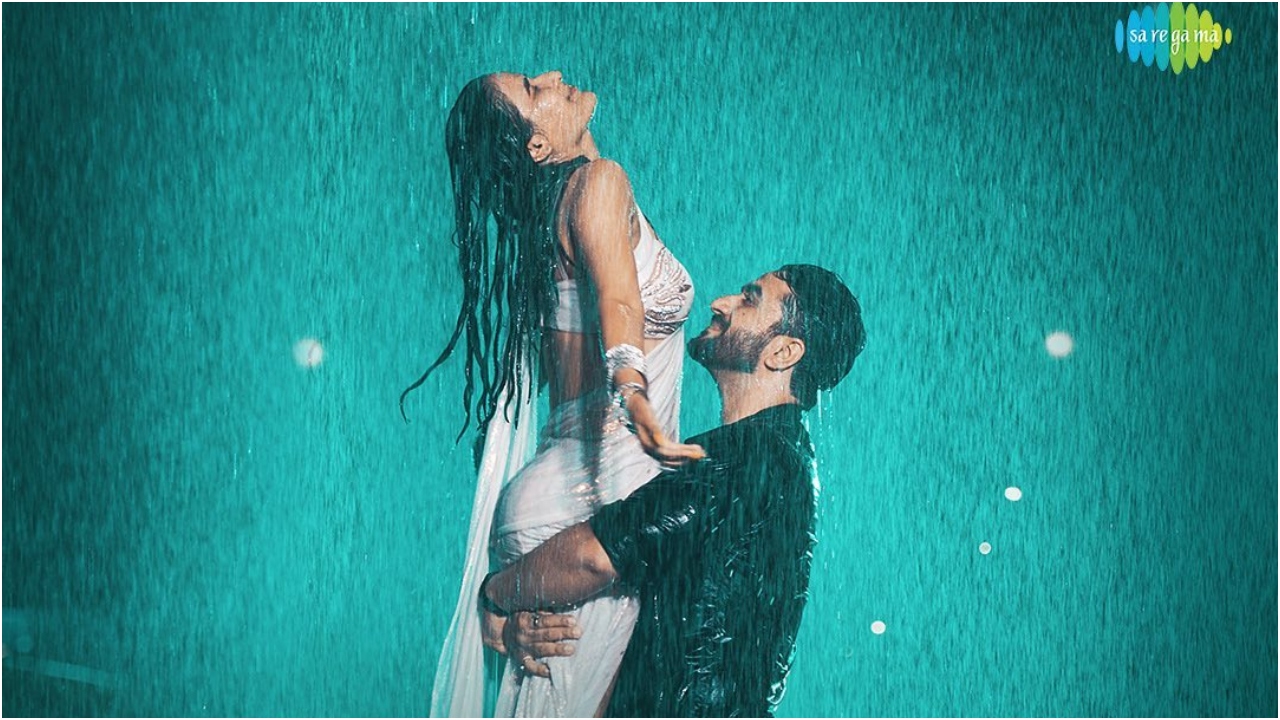