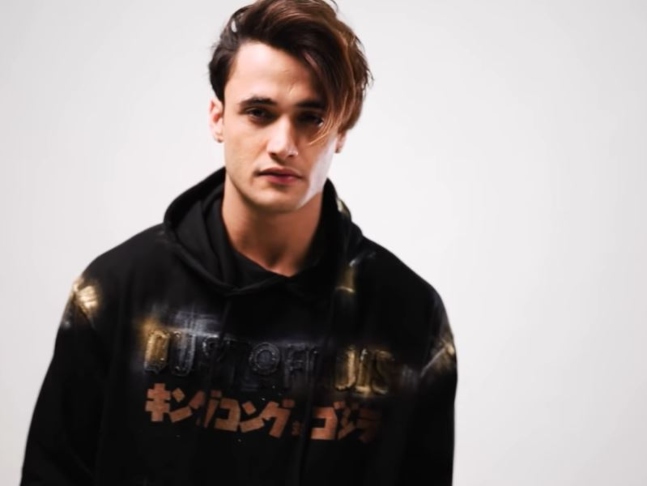 The first-ever digital season of Bigg Boss will be premiering today. Hosted by Karan Johar, Bigg Boss OTT will follow a revised format and will allow the audience to be an active part of the show. One of the most awaited shows on OTT, the reality show promises to be crazier. Ahead of Bigg Boss OTT's grand premiere, Asim Riaz dedicated a rap song to the reality show.

Asim, who shot to fame with Bigg Boss 13, paid an ode to the show. The model turned rapper released a song titled Big Boss. In the song, he can be heard saying, "Jab se Big Boss bana main, life is good." Highlighting his Bigg Boss 13 journey, Asim made his fans nostalgic. Watch the song here:

Recommended Read: After Sky High, Asim Riaz back with another rap song titled 'Big Boss', to release on August 8

Big Boss is Asim's third rap song. His first track as a rapper was Back To Start. His second song Sky High released in July.