Did you know Kapil Sharma starred in Sunny Deol's and Ameesha Patel's ‘Gadar: Ek Prem Katha? Here's why you couldn't spot him in the film

Sunny Deol’s and Ameesha Patel’s Gadar: Ek Prem Katha clocked 20 years recently. The film, directed by Anil Sharma is one of the most popular and most profitable films of Hindi cinema. Although most of the trivia and anecdotes related to the film is already known but we bet you were not aware of this one- that ace comedian Kapil Sharma was a part of Gadar but his scene was cut? Yes, you read that right, the actor was a part of Gadar when the film was being shot in Amritsar, Punjab but his scene was cut in the final edit of the film.

According to a leading daily, Kapil’s father, who was a police officer was on duty on the sets of the film while it was being shot in Amritsar. So Kapil also reached the sets along with his father hoping to catch a glimpse of Sunny who was rumoured to be shooting. However, the actor was not on the sets and the shoot had Amrish Puri and Ameesha instead. Kapil seemed to have landed in a shot with the friend where they had to board a train. 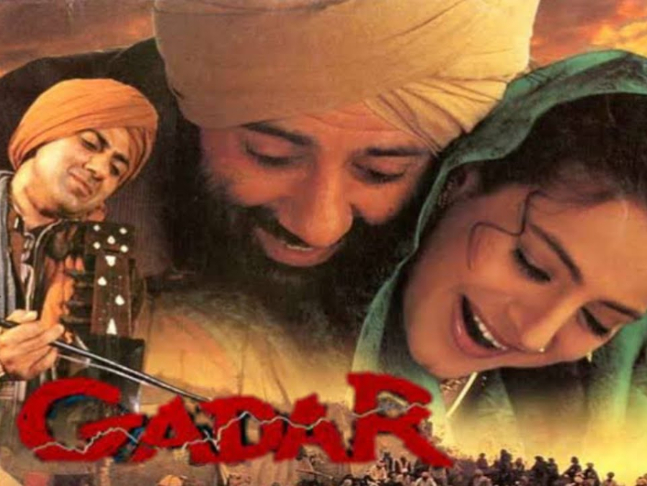 The actor further said that action director Tinu Verma stood on the jeep and talked about the scene. “When I saw an empty space, I ran. He grabbed me and gave me a sweet slur. I told him that when you spoke action, I ran. They chased me away; I ran into the crowd again. The film released, and I took my friends to the theatre to show me my scene. My scene was cut.”