Naagin actor Pearl V. Puri is back to the supernatural genre. He will star in the second season of the show, Brahmarakshas. Set against the backdrop of Songadh, the show depicts the journey of an ordinary girl, Kalindi, whose destiny gets entwined with evil forces.

"This is my third supernatural show. I am really looking forward to playing the character of Angad as it comes with its own quirks and he seems to be quite the ladies' man. The character is quite different from my earlier roles," said Pearl, who has starred in Naagarjuna: Ek Yoddha and Naagin. Produced by Balaji Telefilms, Brahmarakshas will feature actress Nikki Sharma as Kalindi. 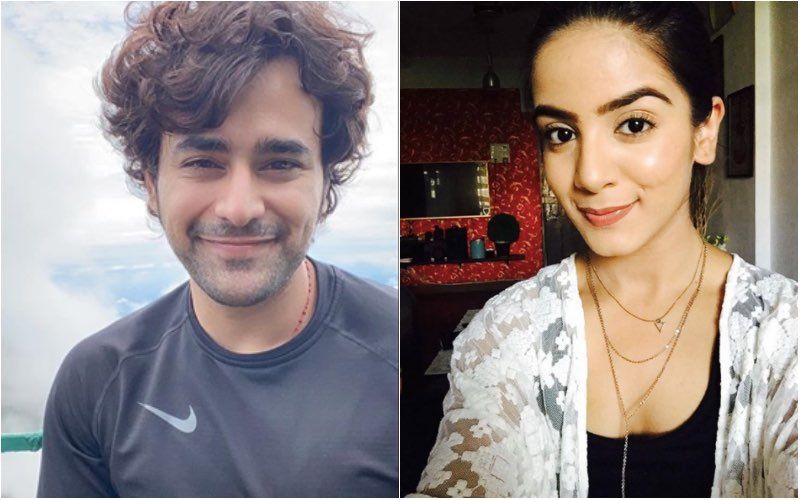 "Playing a lead is a first for me and the fact that this opportunity comes with my first thriller fantasy show is all the more exciting. Fantasy shows are among my favourites as they come with a lot of scope to experiment with characters which I believe is always a treat for an actor's soul," she said.

"While I do relate with Kalindi in a lot of ways, I believe this role does come with its own set of challenges and will require a blend of emotions to bring out the right essence of the character. From all the interesting and intriguing experiences that I have heard about shooting for supernatural dramas, I am really excited and eager to venture onto this journey. I'm looking forward to this," she added.

Highest-paid Rahul Vaidya to least-paid Mahekk Chahal, here's how much