On Sunday, March 8, 2020, the entire world comes together to laud the spirit of womanhood by celebrating International Women's Day. An occasion to mark the determination, courage and grace of a woman, the day holds special importance. Proving that women are not behind men, but far ahead of them, International Women's Day isn't just to celebrate them but also a way to honour their efforts and make the world and industry a better place for them.

As the nation is celebrating International Women's Day, PeepingMoon.com went down the memory lane to dig out some of our beloved television actresses' quotes on empowerment that are evergreen. Celebrities like Erica Fernandes to Rashami Desai and Jennifer Winget and many more, with their work, have created a niche for themselves in the industry and emerged as strong-headed individuals and powerful performers. So sit back and cherish the spirit of womanhood. 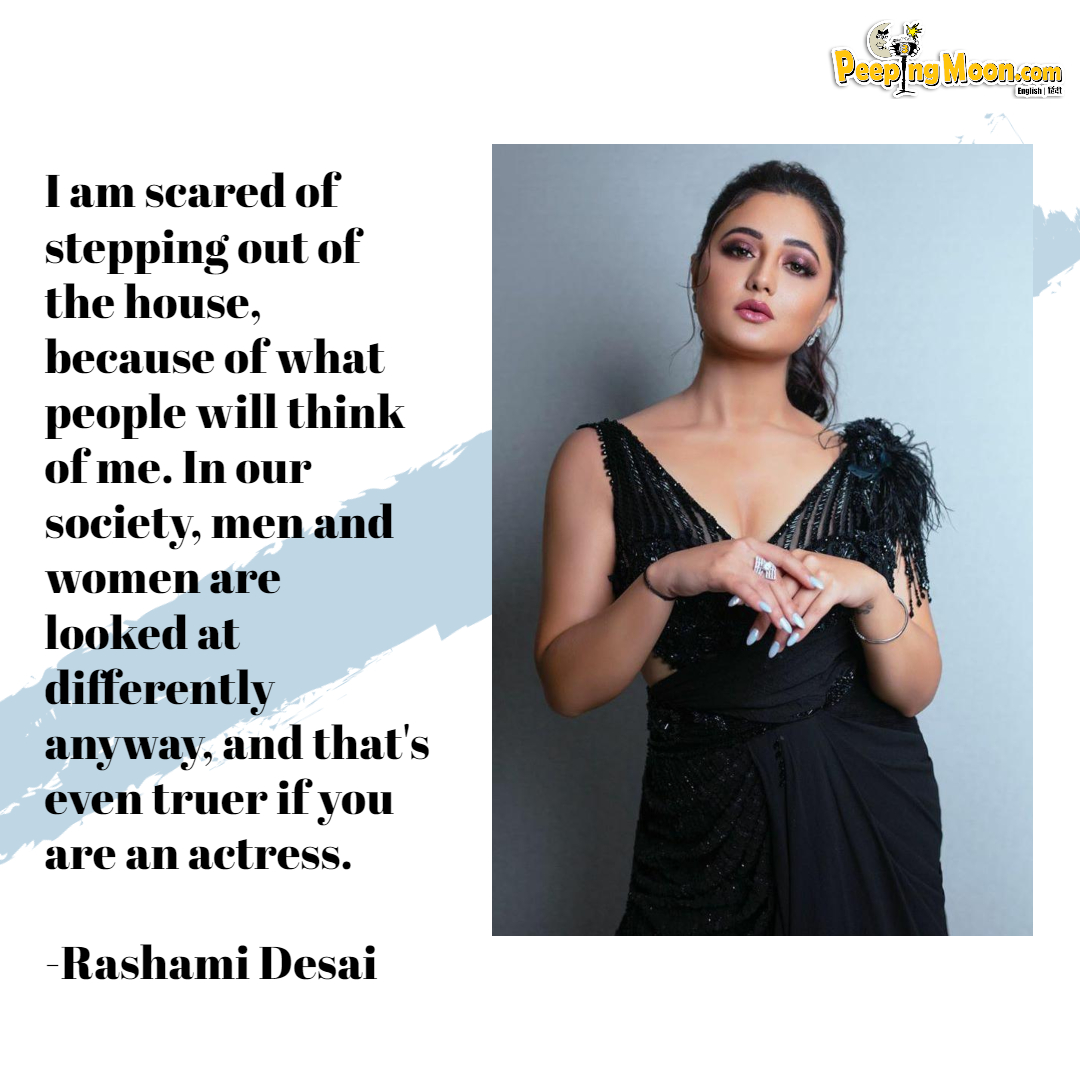 Recommended Read: International Women’s Day: From 'Uyare' to 'Thappad', here are films that bring to fore a riveting message of empowerment

Making a mark in the industry with sheer hard work, Sriti Jha with her character Pragya from Kumkum Bhagya, has made a permanent place in each household. 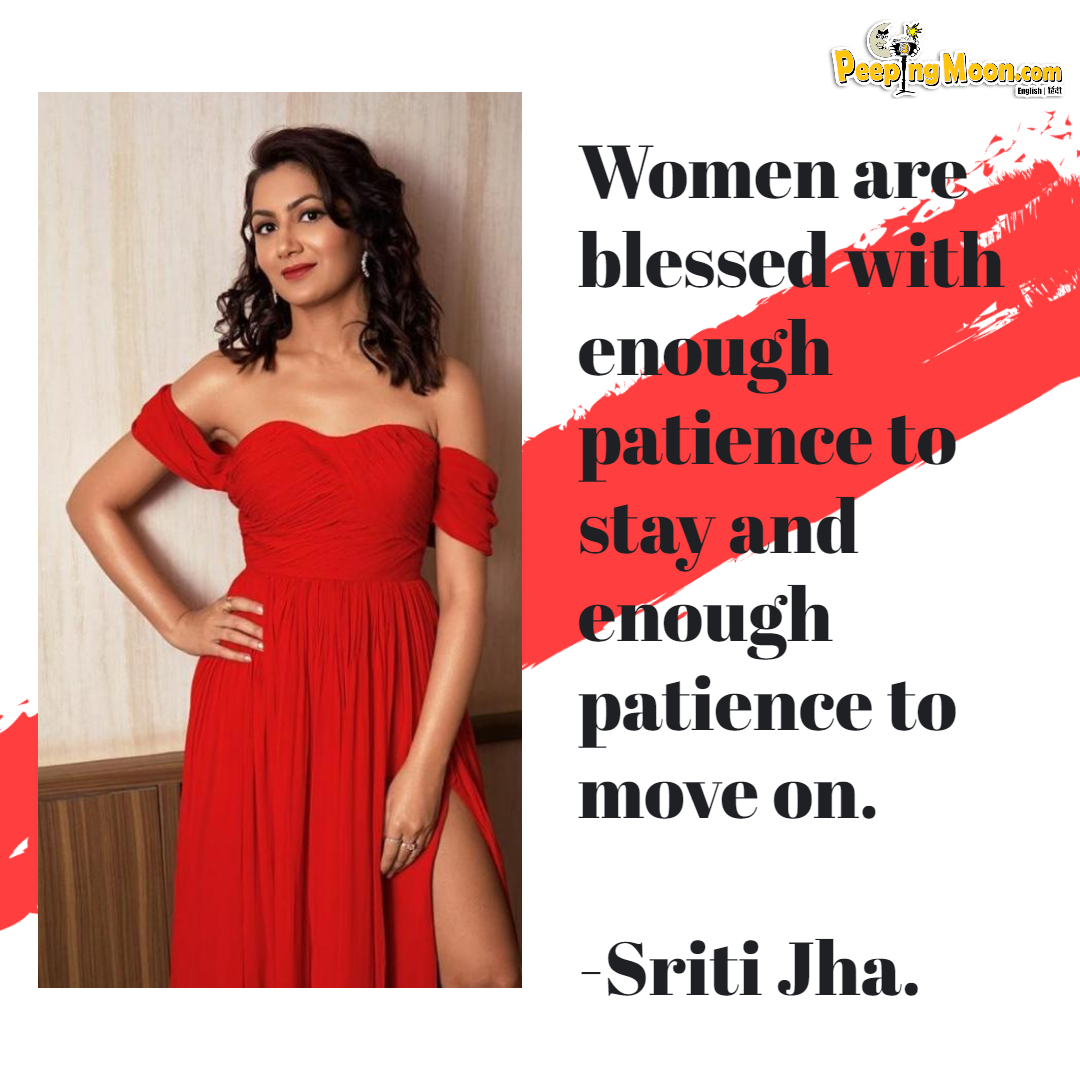 Be it the headstrong Dr. Sonakshi Bose or a mature Prerna, Erica Fernandes is a stunner on and off the screen. 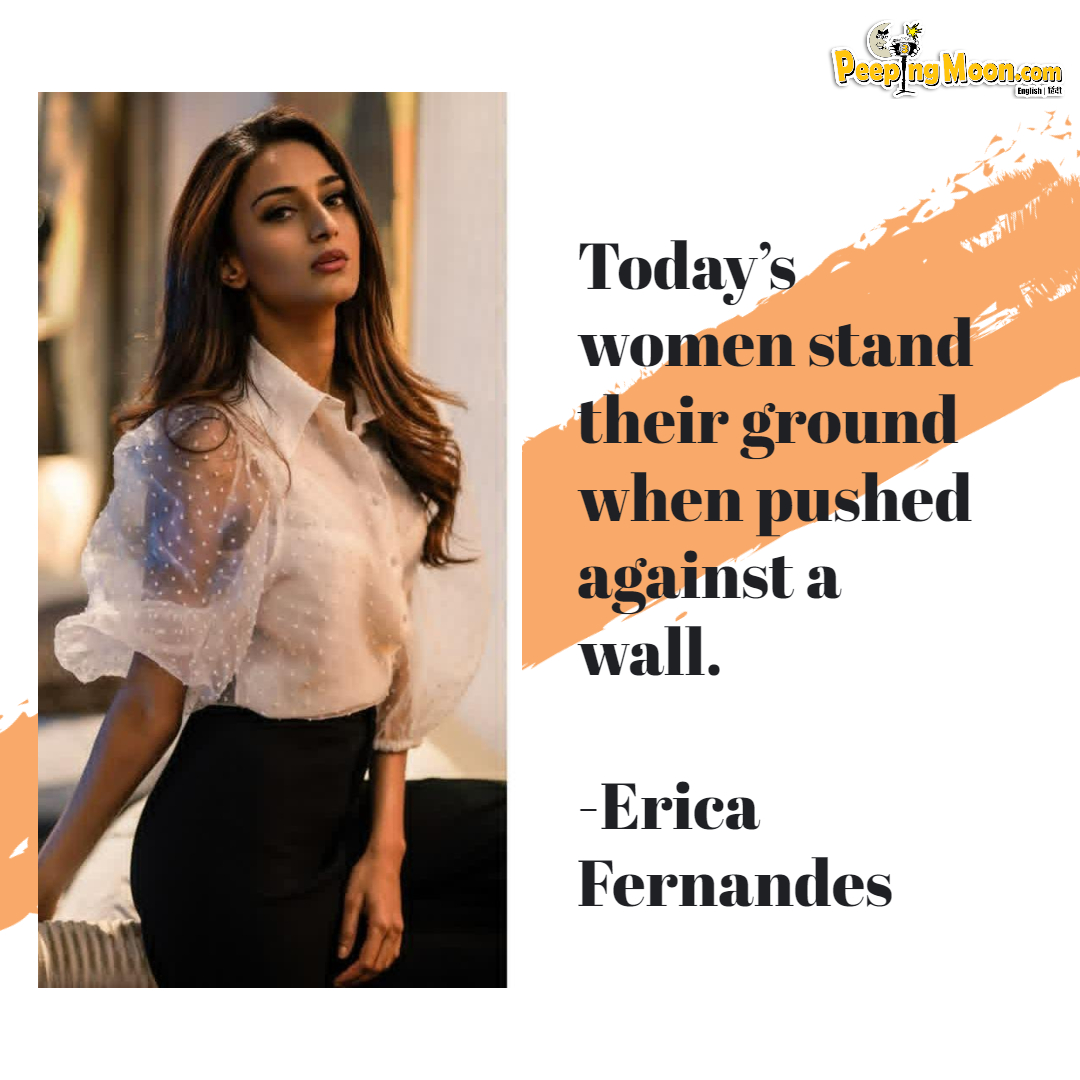 Jennifer Winget, with strong roles onscreen and a charming persona off the camera, has proved to be the audience' favourite and we can't deny. 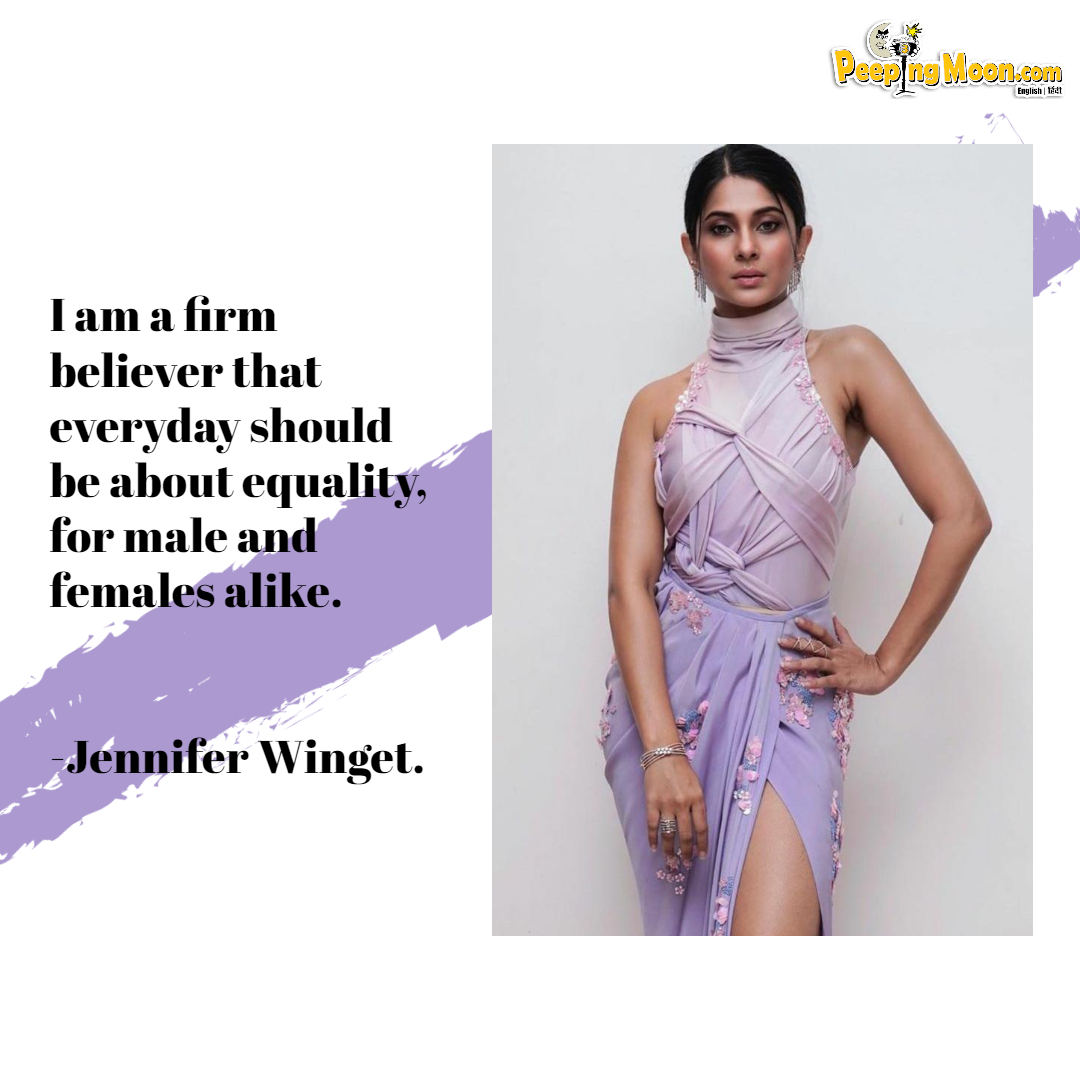 Jasmin Bhasin spreads out the message of equality rightfully! 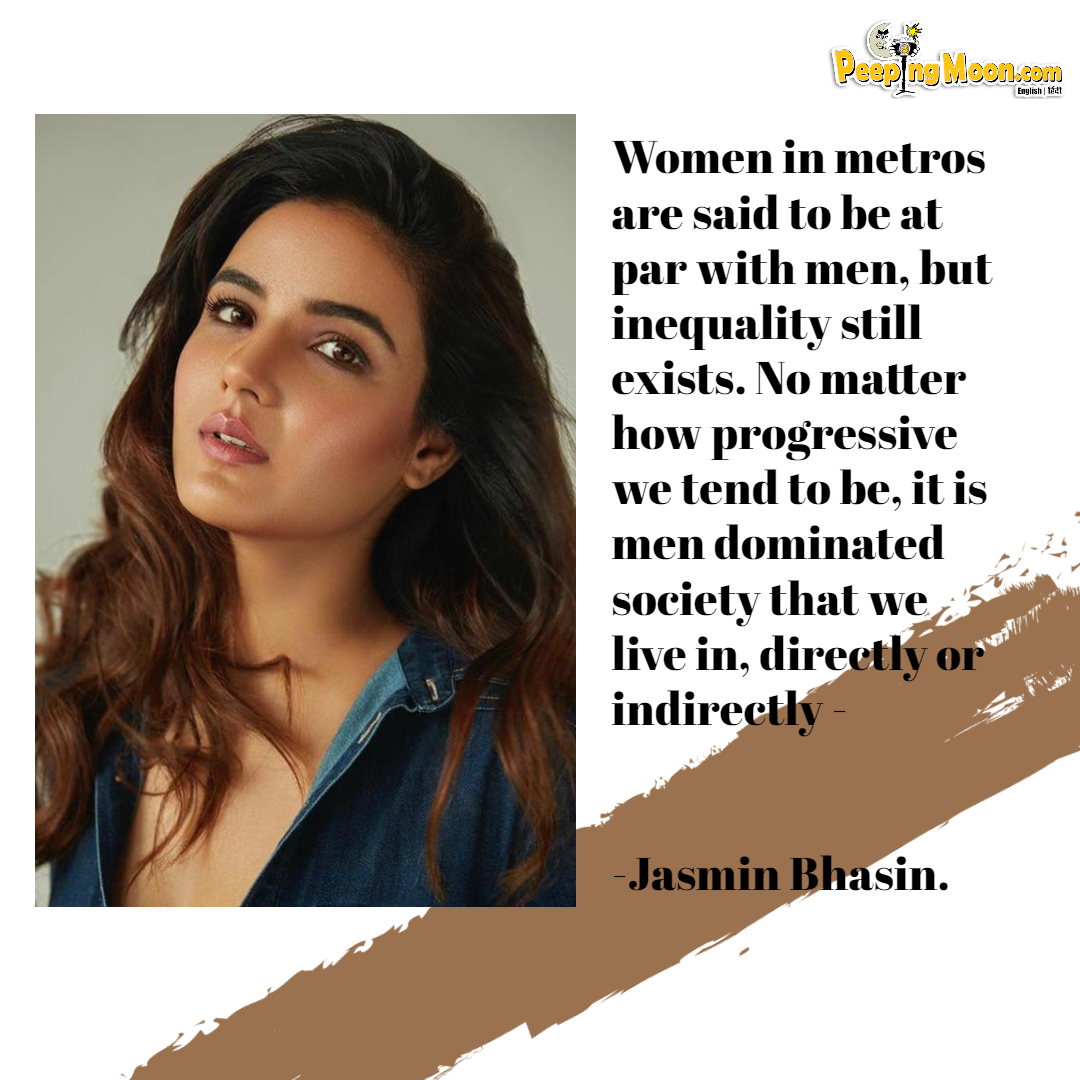 A talented actress who made her mark in the television industry as the most trusted person, Divyanka Tripathi Dahiya is here to rule. 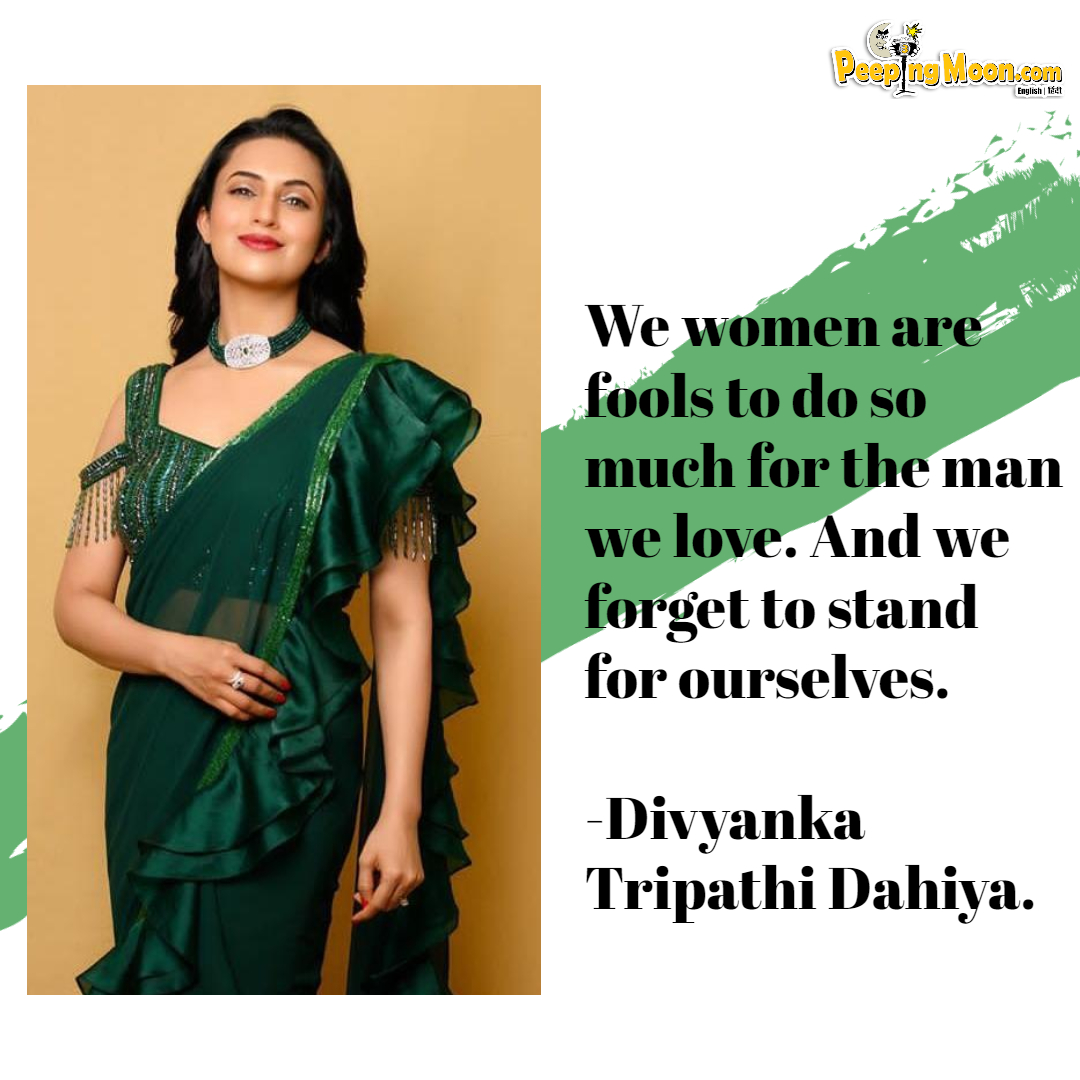 She was reluctant to sign exit documents, stopped responding to our co