Advertisement
HomeBOLLYWOODENTERTAINMENT NEWSInternational Women’s Day: From 'Uyare' to 'Thappad', here are films that bring to fore a riveting message of empowerment

International Women’s Day: From 'Uyare' to 'Thappad', here are films that bring to fore a riveting message of empowerment

In recent times, women have attained high stature in Bollywood. Having gone through a phase when they were to serve just as a beauty doll, they came a long way, rightfully. With meaty roles written for them, female actresses are currently in a better era. Now, as the nation celebrates the spirit of womanhood on International Women’s Day, cinema, too, hasn’t left any stone unturned to bring to fore a strong message of empowerment with a dash of entertainment.

From determination to courage, films have touched upon the essence of women's power like no other. So, sit back and take a look at the must-watch women empowerment projects made in the last 1-2 years. 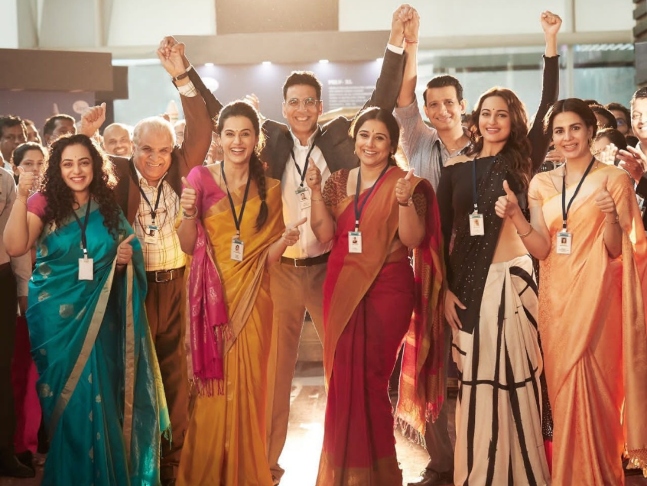 With five women leading from the forefront, the Jagan Shakti directorial brings to the limelight the true definition of stree shakti. Not preachy, but Mission Mangal aptly showcases the reality of how a common Indian woman possesses the strength to balance between her personal and professional life, just to excel in each spectrum she ventures into. Be it Vidya Balan’s multi-tasking mother who with a puri frying hack coins the idea of launching the Mission Over Mars to Taapsee Pannu’s, Nithya Menen’s, Sonakshi Sinha’s and Kirti Kulhari’s efficient space scientists, Mission Mangal proves desi naari sab pe bhari! 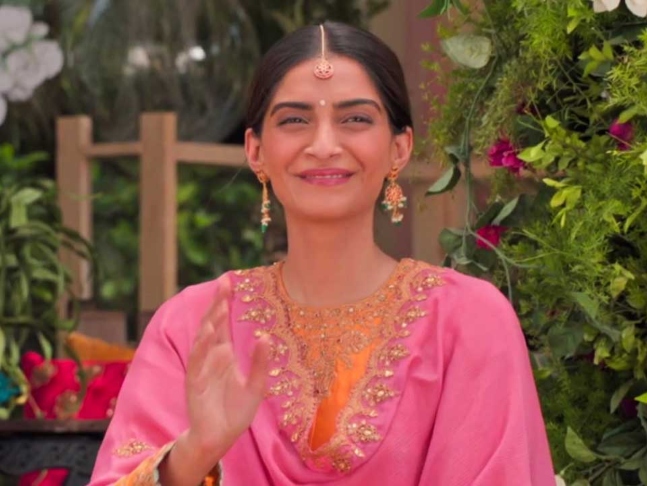 Sonam Kapoor Ahuja took a brave step forward to normalise lesbian love in Ek Ladki Ko Dekha Toh Aisa Laga. As Sweety, who seems like a next-door-girl has a secret hidden, Sonam excels in each scene and proves that women can make an identity by breaking past societal norms. While gay love has become a conversation in the past few years, the film is a beautiful step forward. 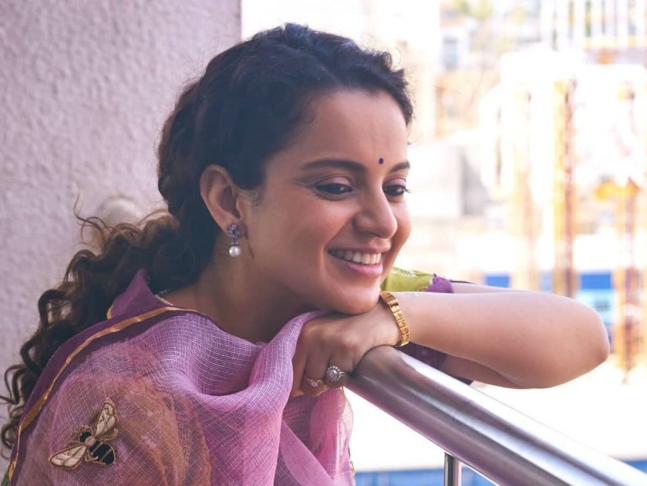 In Ashwiny Iyer Tiwari’s sports drama, Kangana Ranaut honours each woman out there and how. As Jaya, a 32-year-old mother and a railways officer, she gives her long lost dream of pursuing kabaddi a second chance. While striking the right balance between family duties and her passion, Jaya is a rightful representative of desi naris who are real superwomen with invisible capes. 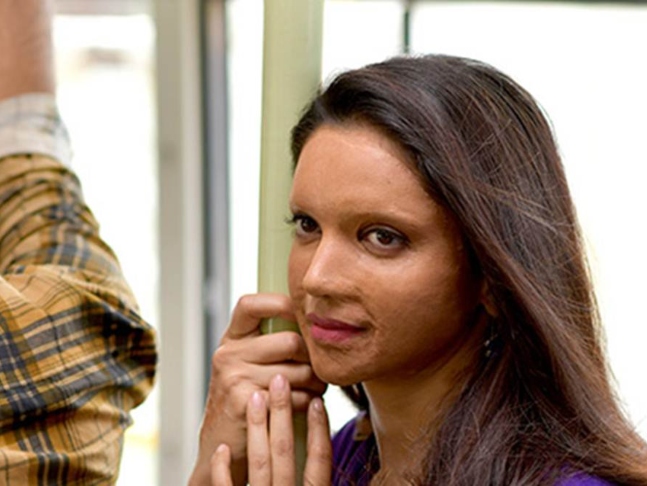 With Chhapaak, Deepika Padukone doesn’t make our hearts ache with sympathy but fills it with pride. Proving that a woman doesn’t need the help of a man to fight the odds in society, Deepika’s acid attack survivor Malti, in herself is a major plugin for hope. Chhapaak is your go-to film to gather courage. Bas ek thappad, nahi mar sakta! Taapsee Pannu conveys this message crystal clear to the audience. Be it a so-called expression of love or a way to manage anger, a slapping a woman is unethical, morally and legally. A film made for and in a society where domestic violence is barely brought out in the public, Taapsee, via Thappad gives a voice to millions. 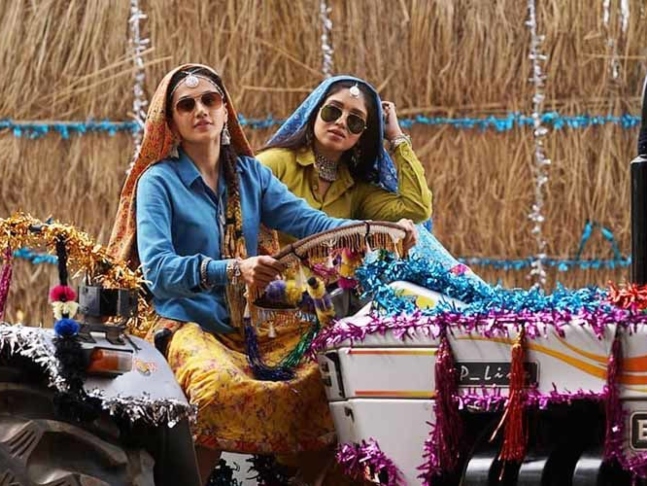 A light-hearted fun film that suggests women are not behind men, but far ahead of them. Starring Taapsee Pannu and Bhumi Pednekar, Saand Ki Aankh traces the journey of two sisters-in-law Chandro and Prakashi Tomar for whom age is just a number. Showing societal norms a blind eye and flaunting their greys with elan, Taapsee and Bhumi steal the thunder with their tale of women empowerment that seems real. Our female cop Shivani Shivaji Roy, although doesn’t bash up 100 goons at a time by swinging into the air or by performing jaw-dropping stunts like her male counterparts, and that is the best thing about her. Giving patriarch an answer on their face, Rani as Shivani is the person who proves that each woman has a Mardaani hidden and she needs to channel it at the right time. 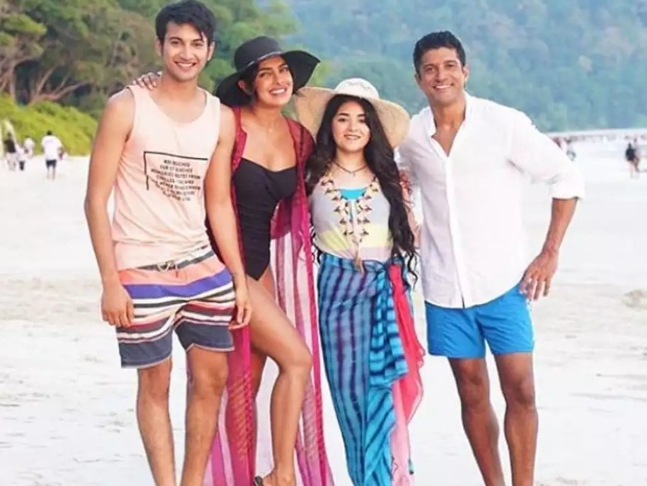 Although The Sky Is Pink is about how the life of a couple changes when their daughter succumbs to a rare health condition, it serves as a rightful film that talks about a woman’s determination to be there for her child. Priyanka Chopra Jonas as Aditi Chaudhary mirrors the vulnerability of a mother who tries to give her daughter a second life. Zaira Wasim as Aisha conveys that nothing can stop you from living your life to the fullest on your own terms. 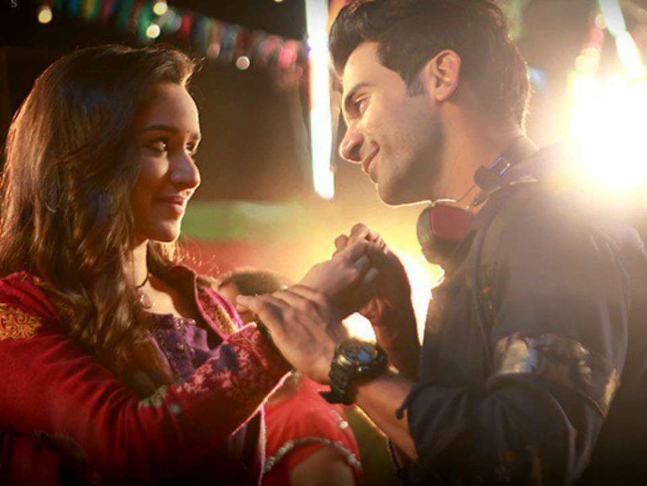 A strong message brought to fore with a dash of humour and scare, Stree tells the tale of Chanderi where during the annual puja season, the spirit of a woman abducts men from their houses, lest it is written Oh Stree Kal Aana on their doors. With the message of how important it is to protect the dignity of a woman, Stree serves to be a highly entertaining film. 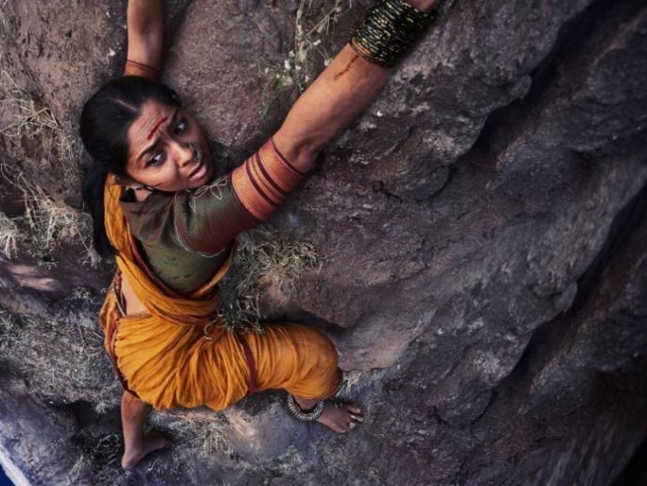 Hirkani traces the story of Hira, a local worker at Chhatrapati Shivaji Maharaj’s fort. However, her courage is tested when she gets caught inside the fort after the gates shut at 6pm and her infant is awaited her at home. With her determination to keep her child safe, she descends the risky Raigad fort. Sonalee Kulkarni puts forth an empowering tale of a mother for whom her family is of utmost importance. Uyare starring Parvathy Thiruvothu is a tale of women empowerment packed with determination, courage and will. The story revolves around Pallavi Raveendran who is an aspiring pilot. Despite ensuring to strike the right balance between love and professional life, the desired doesn’t happen and her boyfriend attacks her with acid. Uyare gives a glimpse into the fact that if one has the will power, nothing seems difficult. The first woman doctor in India, the story of Anandibai Gopalrao Joshi begins with her marriage to Gopalrao at a tender age. Amidst a patriarchal society setup, Anandi’s education becomes a priority and an illiterate Anandi begins her schooling. After learning to read and write in Marathi as well as English, she becomes the first female to get a medical degree. An engaging feminist fable, Anandi Gopal raises questions that when women back then can educate themselves, why can’t they do it now?