Did Mohsin Khan refuse to share his vanity van with alleged ex-girlfriend Shivangi Joshi? The actor REACTS to it

Yeh Rishta Kya Kehlata Hai is one of the most popular TV shows amongst the audience. The chemistry between the lead characters Kartik (played by Mohsin Khan) and Naira (played by Shivangi Joshi) has been appreciated too. On the personal front, a lot has been written about this couple as well. Reportedly, both stars were dating each other in real life. However, the two are no more together.

If recent reports are to believed, Mohsin recently demanded another vanity van for himself as he did not wanted to share it with Shivangi. However, the actor denied this news. “We were shooting for a fight sequence in which we had to get into mud. So, the vanity van section which I was provided with didn't have a bathroom where I could take a shower and it was on the other side of the van. That's why I asked the production to allot me the portion with bathing area. I have never demanded for a single door vanity van. In fact, today also I am sharing a vanity with Shivangi. All I can say is somebody is trying to divert attention from our hard work and prove us unprofessional,” Mohsin said in a statement. 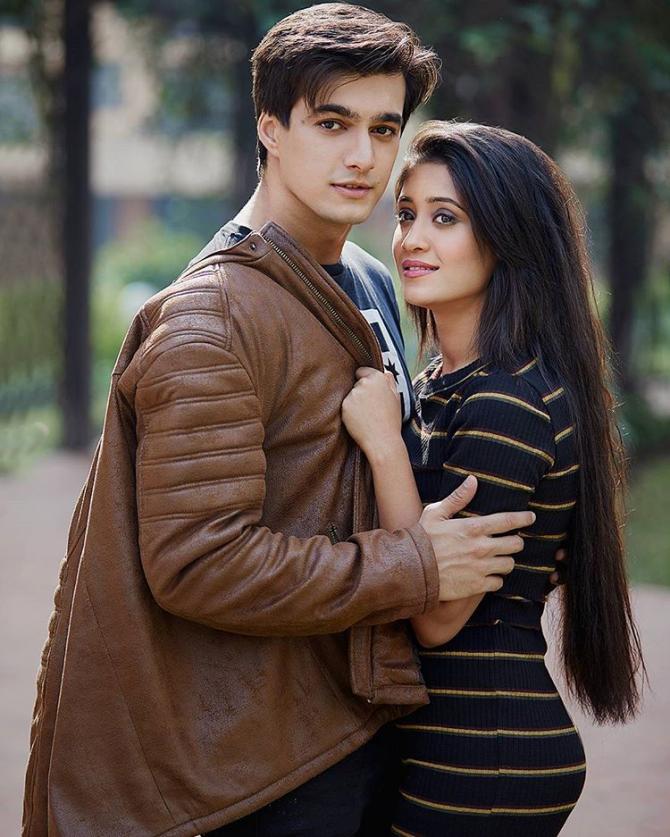 Recommended Read: ‘Yeh Rishta…’ actors Mohsin Khan and Shivangi Joshi are no more together; faking a lovey-dovey relationship for this BIG reason!

Talking about his equation with Shivangi, the actor further replied, "I have no problems with her. It's been four years of us working together and I find her a thorough professional.” YRKKH launched in 2009 and happens to be one of the most successful shows in the history of Indian television industry. Last time, when the show witnessed the generation leap, Hina Khan and Karan Mehra were replaced by Shivangi Joshi and Mohsin Khan.