Advertisement
HomeTELEVISION NEWSTELLY BUZZNach Baliye 9: A grievous injury forces Pooja Banerjee and her husband Sandeep Sejwal to opt out of the show

Nach Baliye 9: A grievous injury forces Pooja Banerjee and her husband Sandeep Sejwal to opt out of the show

Actress Pooja Banerjee and her husband Sandeep Sejwal seem to have hit a bad spot as they are forced to opt out of Nach Baliye 9 just a week after becoming a part of it. Owing to serious injuries sustained by the actress during rehearsals, the talented couple will have to take an early exit from dance reality show.

Talking about it, Sandeep shared, “In the act, Pooja had to stand on my shoulders and fall back, with our choreographer catching her. However, she slipped, lost her balance and fell in the front from above 10 feet from the ground. She landed on her hands. The impact was such that she hurt both her hands; the joint of her right wrist is fractured, while the left elbow bone is chipped. Pooja has also sprained a ligament in her left leg. She is in a cast and the doctors are waiting for the swelling to subside before they perform the surgery, which is scheduled to take place today. She will be hospitalized for at least a week.” 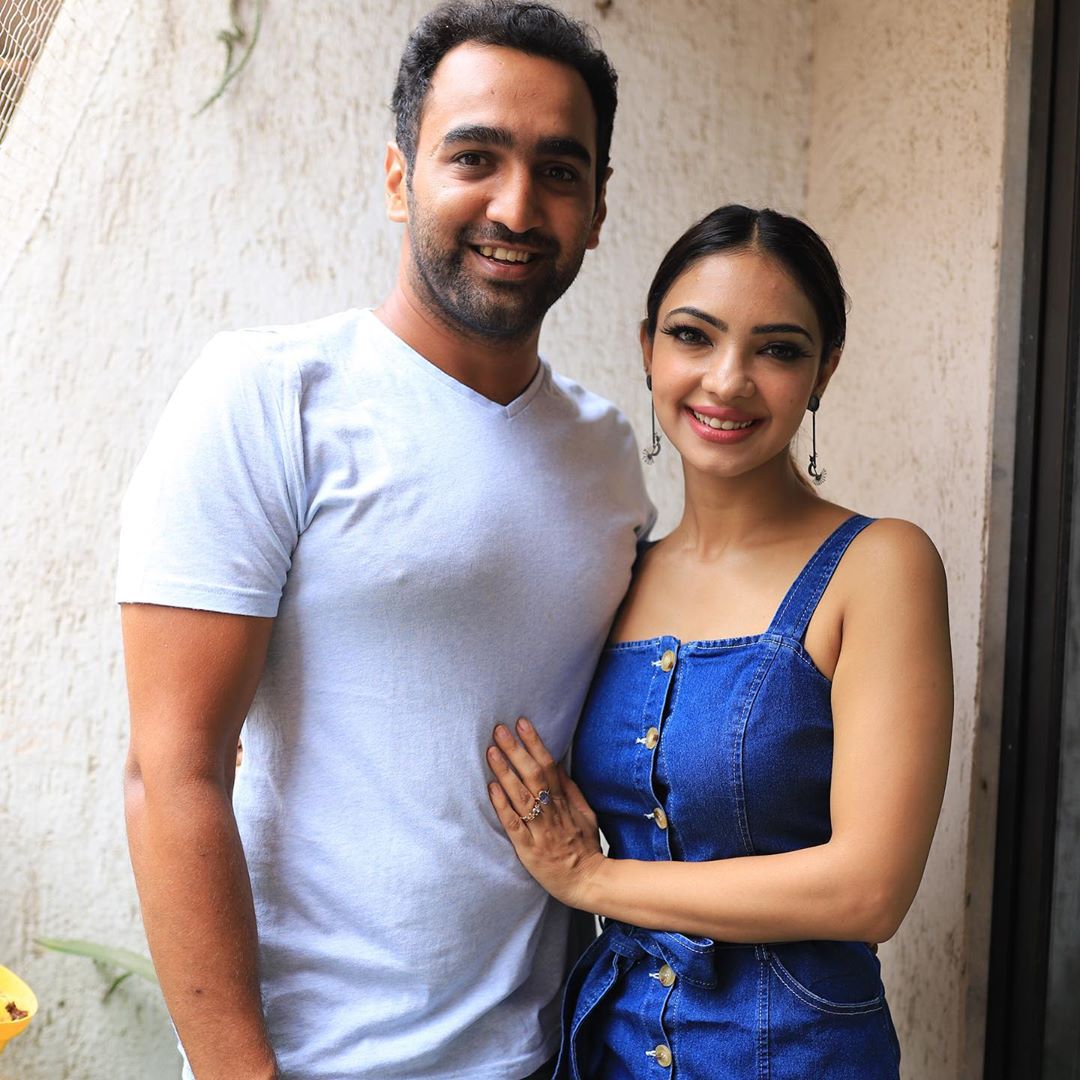 He further added, “Since the show is about couples, I don’t think we will be able to continue. So, we are opting out.”

Meanwhile, Urvashi Dholakia, who recently returned on the show with Anuj Sachdeva as a wild-card entry, has also injured her toe during rehearsals.