Comedian Kapil Sharma is going to be a father soon. Recently he took a break from his show The Kapil Sharma Show to spend some time with his wife Ginni Chatrath. During this break of 10 days, Kapil went to Canada from where he shared lots of videos and photos for his fans through his social media pages.

Apparently, Kapil has re-applied for leave and this time he wants to take a break of 20 days from his shooting schedule. An online portal quoted its source, “Ever since Kapil came to know that he is going to be a father, his behavior has completely changed. Kapil remains completely positive on the set and does not take any stress at all. As soon as he gets a chance, he leaves for his home to spend time with Ginni. In fact, he has even applied for 20 days leave to the channel between November and December.” 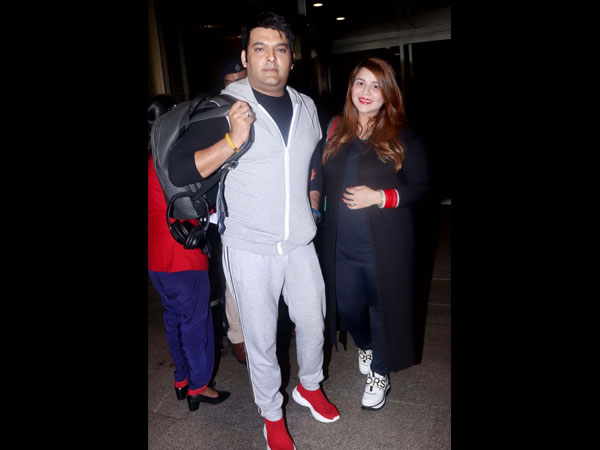 Recommended Read: Exclusive: Here’s what Darsheel Safary has to say about being considered for ‘Satte Pe Satta’ remake!

The source further added, “Kapil wants to be with Ginni at the time of delivery and also wants to spend some quality time with newly mom and the child after delivery. He has conveyed his wish to the channel. The comedian has assured that he will bank few episodes before going on break so that the channel will not have any telecast issue.”