Advertisement
HomeTELEVISION NEWSTELLY BUZZInside photos: Surprise celebration for Maniesh Paul on the sets of Nach Baliye for his birthday

Inside photos: Surprise celebration for Maniesh Paul on the sets of Nach Baliye for his birthday

While it’s a fact that Maniesh Paul is hosting Nach Baliye for the very first time in his life, it seems like the makers and the contestants of the popular dance reality show have already fallen in love with him. The witty anchor received a demonstration of their love and admiration when they took him completely by surprise by celebrating his birthday on the sets.

A source from the sets said, “Iqbal Khan, who is his best friend in the industry, gave Maniesh a surprise by visiting the sets and saying some beautiful words in appreciation of his friend. The contestants had prepared a dance, especially for him. He was lifted up on their shoulders, and there was a whole lot of singing and dancing that followed. A cake was also brought in for Maniesh to cut.” 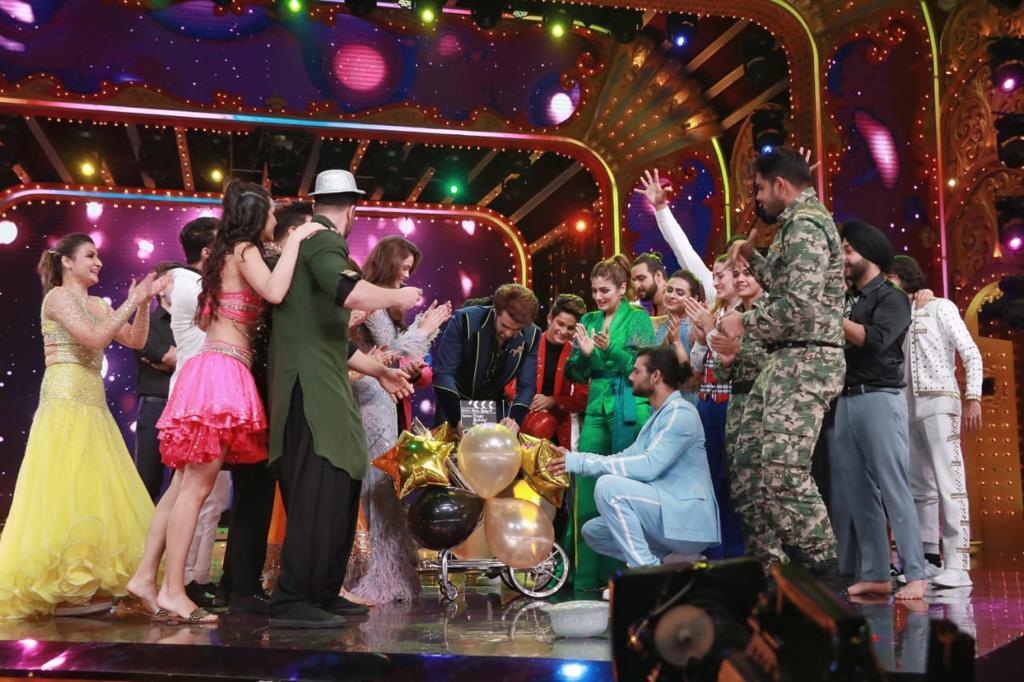 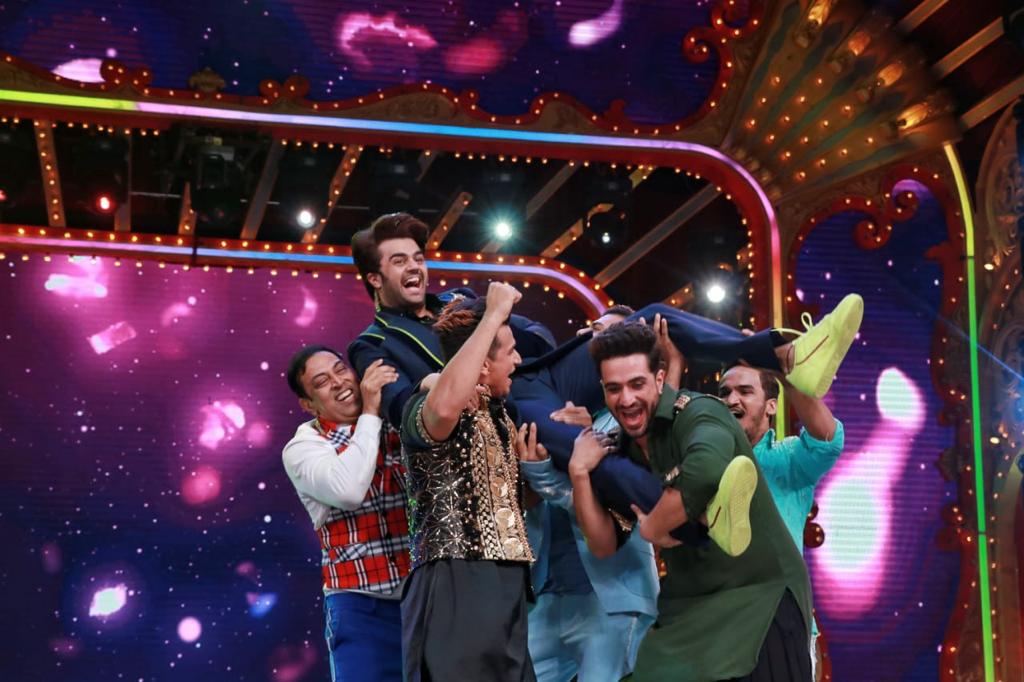 Recommended Read: Maniesh Paul makes the grandest entry ever as a host on ‘Nach Baliye 9’ with Salman Khan

The source added that Maniesh, who will celebrate his birthday on August 3, had no inkling of all the masti and mazaa which had been planned in his honour. “He was completely overwhelmed by all the affection he received from the contestants, judges and the audience,” said the source.

It’s just been a couple of weeks for the ninth season of Nach Baliye on air but looks like the talented actor and anchor has managed to win everyone’s hearts with his wit and positive energy. No wonder then that his colleagues decided to make this a special birthday for him.