Akshay Kumar, Kriti Sanon, Arshad Warsi and Pankaj Tripathi celebrated Holi with colours of entertainment with the release of Sajid Nadiadwala's Bachchhan Paandey. The Farhad Samji-directorial hit the silver screens on March 18. Despite facing competition from The Kashmir Files, the action-comedy got a fantastic opening.

After taking a great start at the box office on Friday, Bachchhan Paandey raked in Rs. 12 crores on Saturday. The action-comedy opened its account on Friday with Rs. 13.25 crores. With a strong word of mouth and excitement among cine-goers for a masala entertainer, the film is expected to grow further on Sunday. 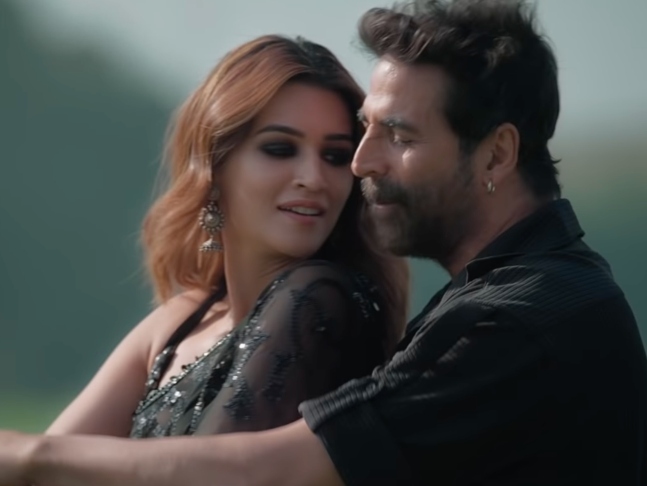