The trailer of Family of Thakurganj, starring Jimmy Sheirgill, Mahie Gill and Saurabh Shukla and directed by Manoj Jha, will be launched today. An action thriller based in a North Indian town, the film traces the lives of a family where two brothers find different routes to success with the backdrop of politics and police nexus.

Speaking about the same, producer Ajay Kumar Singh says, "It is a complete entertainment package and the suspense will grip the audience till the last scene. In addition to the exciting script, casting is the other big strength of the film and Jimmy Sheirgill, Mahie Gill, Saurabh Shukla, Nandish Singh, Supriya Pilgaonkar, Pawan Malhotra, Manoj Pahwa, Mukesh Tiwari are in pivotal roles."

Recommended Read: Janhvi Kapoor turns makeup artist for sister Khushi Kapoor and makes her look every bit of a stunner! 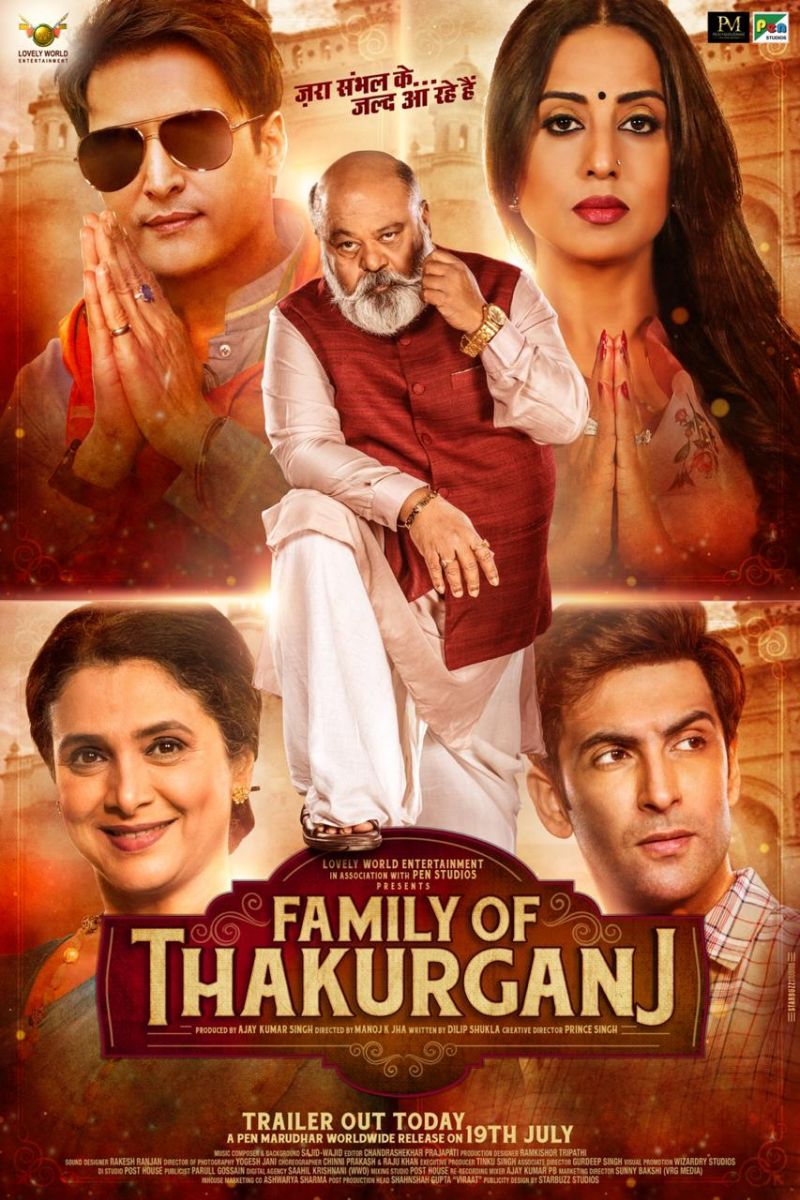 Ajay Kumar Singh further adds, “The story by Dilip Shukla was very compelling and with very interesting characters and moments and I felt that as a story it had to be told.”