Amid this, Vikas and Arshi had another showdown. The former broke down in front of the housemates and spoke about the mental torture he has been through in the past 1 and a half years. Rakhi, on the other hand, entertained all with her funny antics. 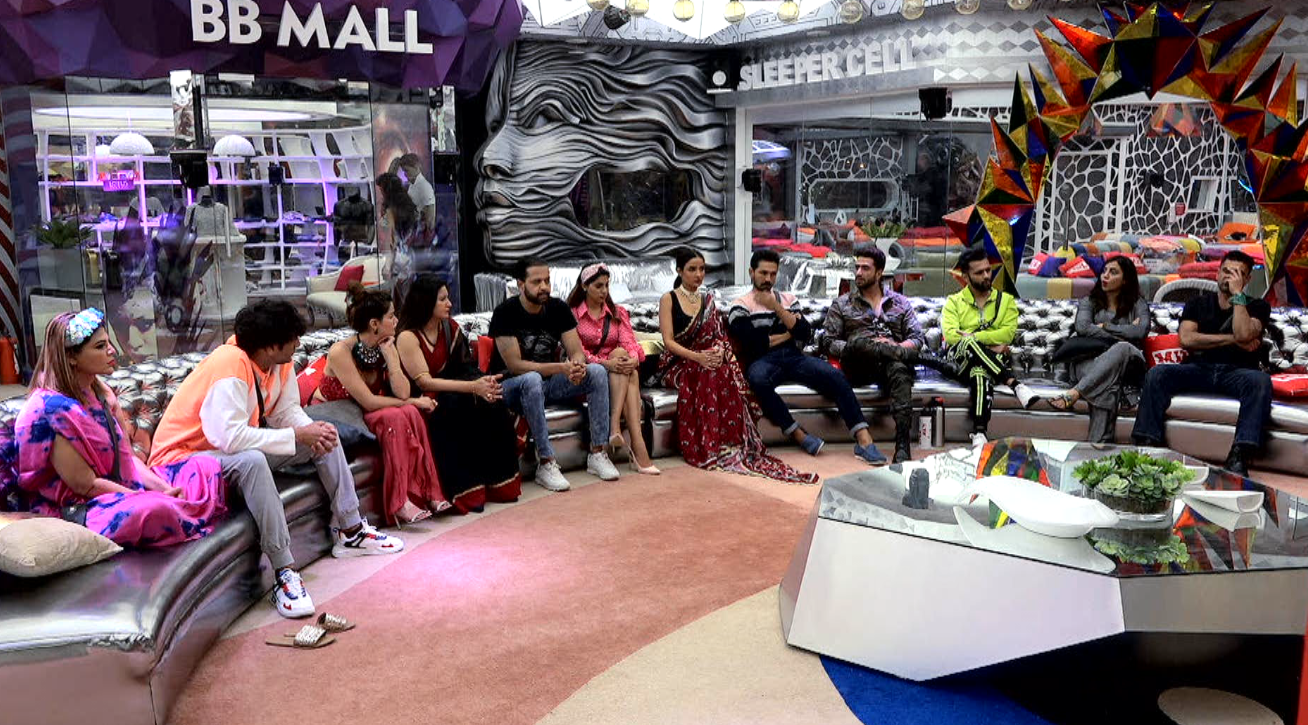 - The episode began with Aly and Eijaz discussing Nikki's game. Later, Vikas blasted Arshi for taking his oil bottle. After a verbal spat, Vikas warned Arshi to not drag his mother's name in their conversation. He asked Aly to take out his mic as he wanted to talk to him. In the garden area, Vikas broke down in front of Aly.

- Abhinav, on seeing Vikas cry, went to Arshi and asked her to not provoke him or drag family members during their fights. Abhinav tried to calm Vikas down by saying Arshi won't poke him henceforth. Vikas told the housemates that he has been stressed for quite some time. Meanwhile, Jasmin told Arshi to stay away from Vikas. 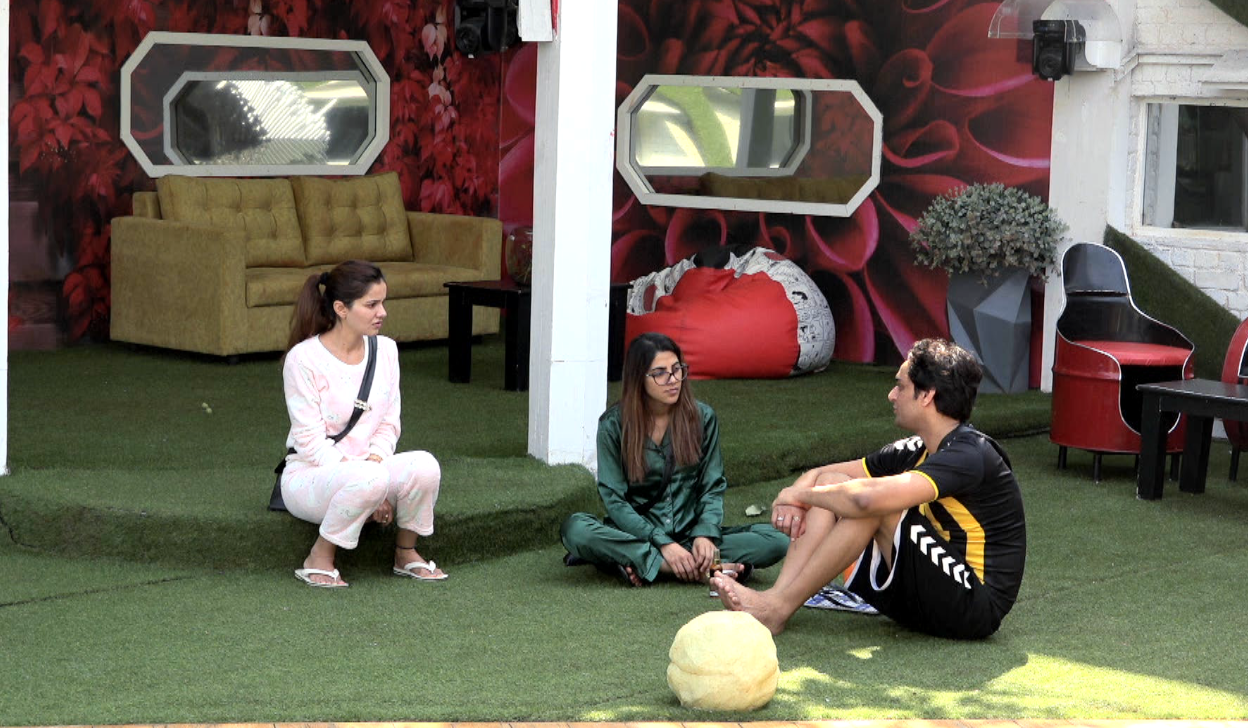 - Vikas went on to talk about his family. He said he wanted Arshi to be a part of the conversation as he had something to tell her. He spoke about the emotional stress he went through for 1 and a half years. He also talked about a guy whom he was dating.

- In the living area, Rakhi told Rahul and Aly the benefits of potatoes. She went on to claim that she received her MBBS degree from Canada. When they asked her the full form of MBBS, she sought help from Abhinav, who couldn't recall it.

- Later, Rakhi was seen mimicking Nikki while talking to Arshi. A while later, Jasmin asked Arshi whether she wants to see Vikas as the winner. She said Arshi is giving him a chance to make it to the finale by poking him. 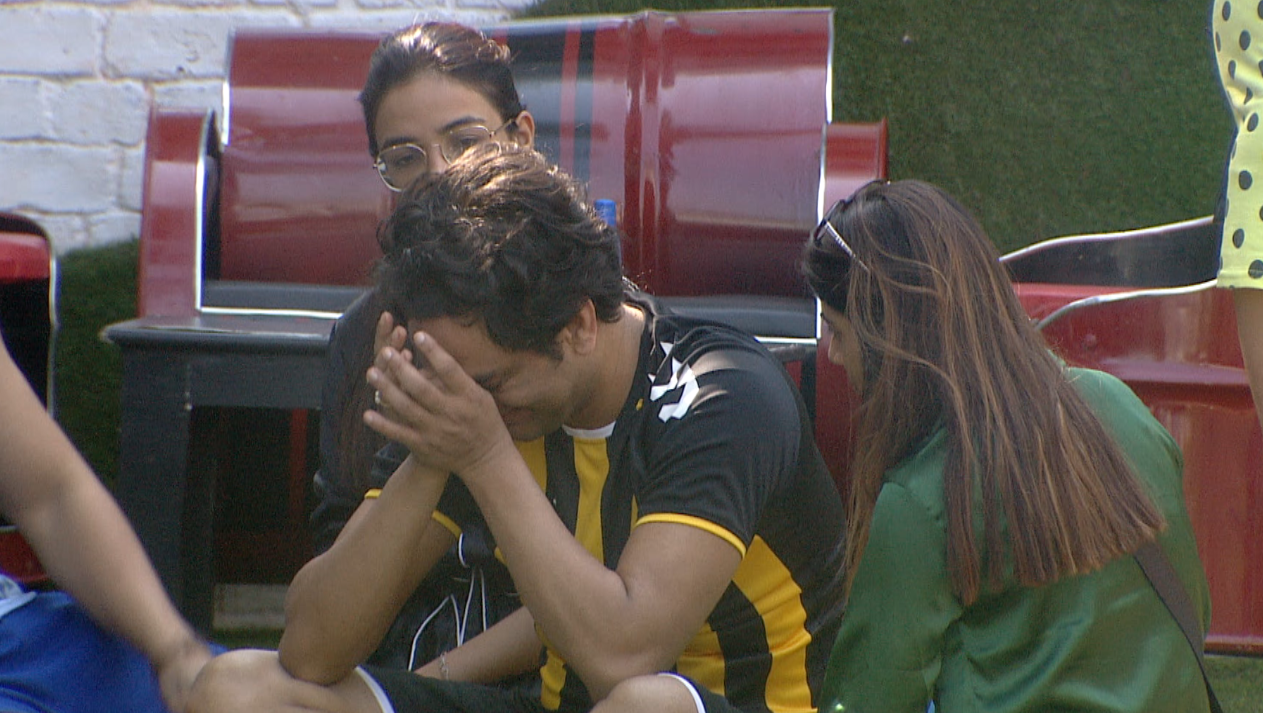 - The next day, Bigg Boss announced the nomination task. Every contestant had to name two housemates whom they wanted to save. The first one to enter the confession room was Nikki. She was instructed to not reveal the nomination process to the housemates. However, she did. When Aly went in, Bigg Boss asked him about the same.

- After the task ended, Arshi, Rahul Mahajan, Jasmin and Sonali received one vote each while nobody wished to save Rakhi.  However, Bigg Boss announced a major twist. He reprimanded Aly and Nikki for violating rules. He punished every housemate and nominated them for eviction. Vikas, being the captain, was safe. Later, Bigg Boss slammed Nikki for talking to Jasmin from the smoking room.

- Rakhi, Rubina and the rest of the house slammed Aly and Nikki for not taking the nomination task seriously. On the other hand, Jasmin spoke to Abhinav as he didn't save her. She said they share a great bond that isn't bound by any deal. Rahul Vaidya and Abhinav had a fight over this. Jasmin said she didn't have any problem with Abhinav.

- Amid this, Sonali told Rahul Vaidya that he should try and throw Nikki out of his way. Arshi and Sonali teamed up. Sonali went to Eijaz and said she found him to be a good player.

- Before the episode ended, Jasmin and Nikki were heard saying that the kitchen needs to be cleaned frequently. Nikki slammed the new entrants for being 'dirty'. Sonali and Arshi targetted her for her remark.