As the date for the Bigg Boss finale draws close, the days seem to passing at a lightning speed. Knowing that everyone may go their own separate ways once they part, the contestants decide to play a prank on each other and make their journey memorable. Late in the night Arti, Paras, Mahira and Sidharth team up to scare the housemates. Arti wears an eerie make-up to great effect and scares Shehnaaz, Asim and Rashami.

The next day, Bigg Boss announces that Sidharth’s period of interim captaincy has come to an end. Up next, the contestants are called up in the garden area for a press conference. While the contestants dread it, they gear up to face the media. The media starts the question and answer and the first one is darted at Rashami. 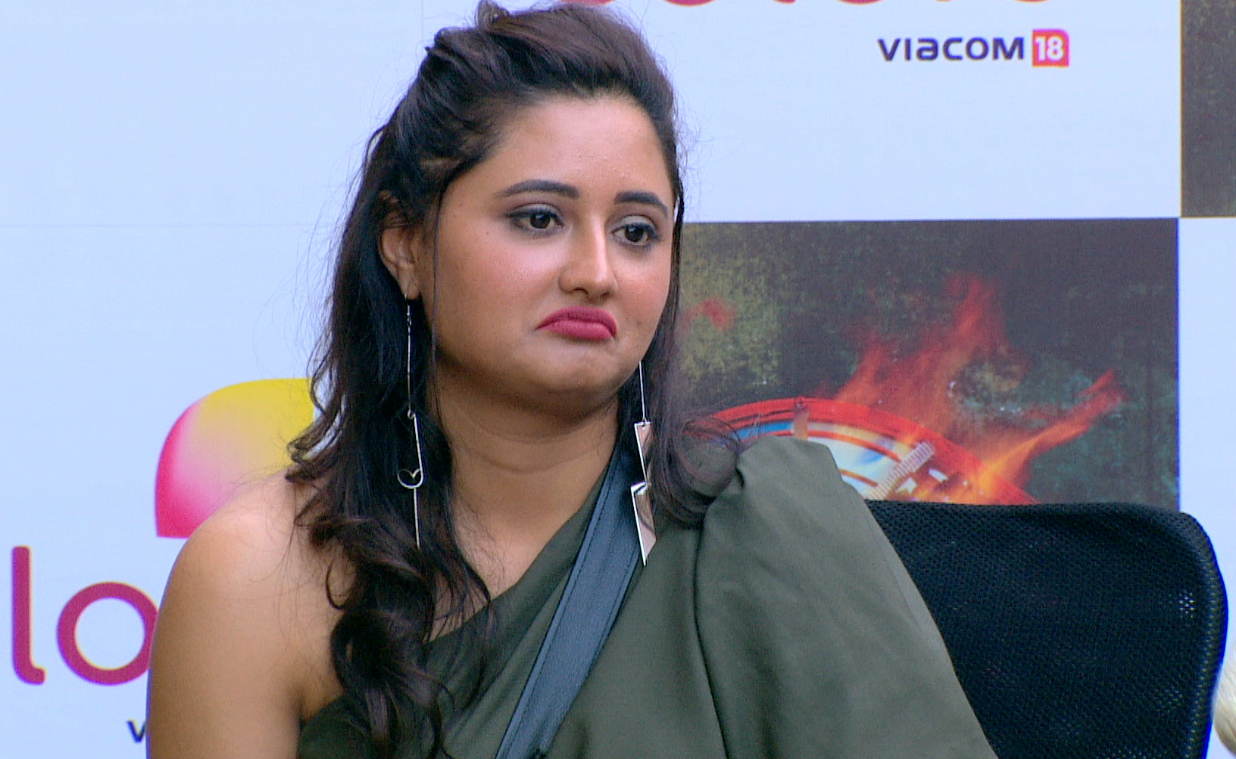 A media representative asks her about her relationship status. She says that she doesn’t seem to have a future with him and wants to focus on her career. 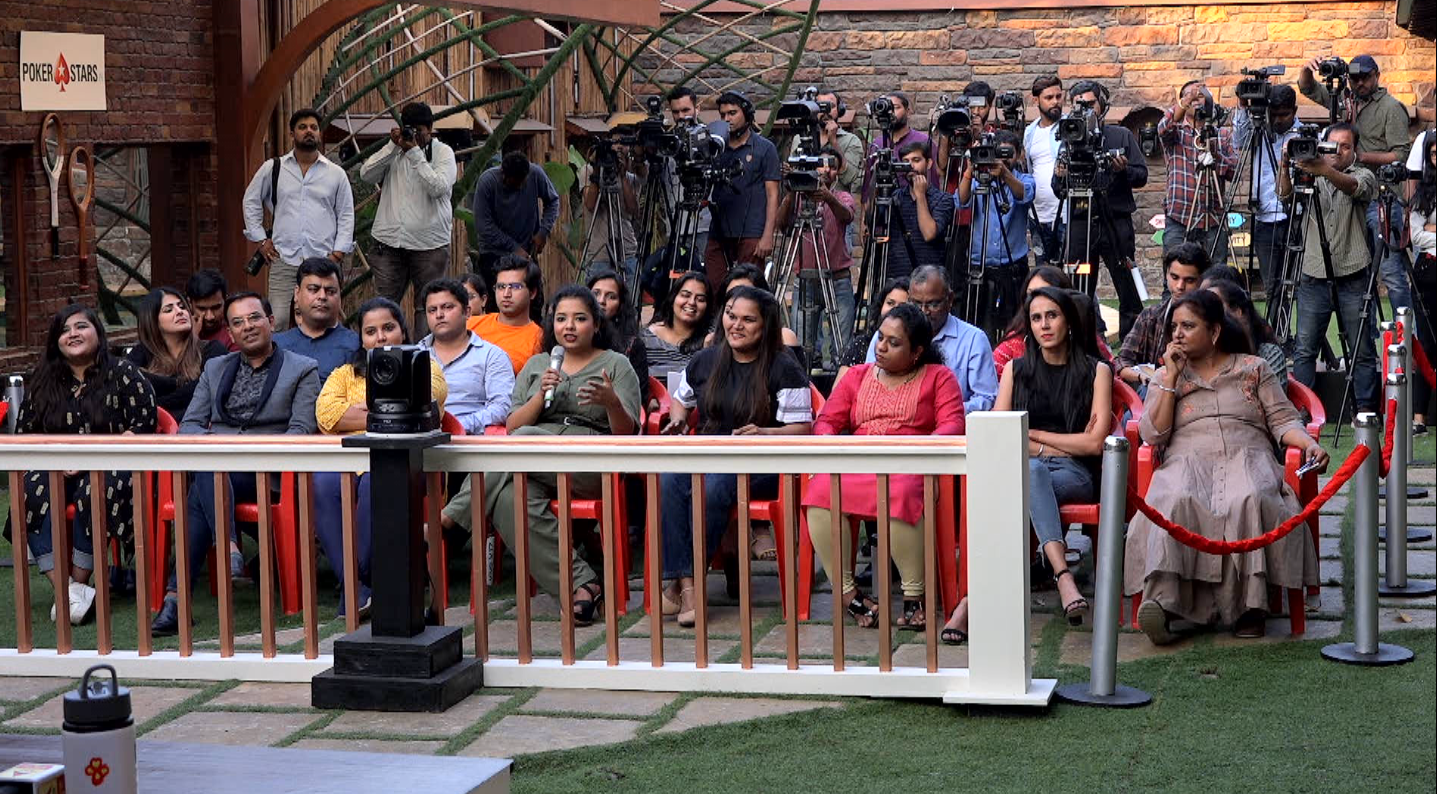 Another journalist asks Shehnaaz the Hindi word for flipper and when she is unable to respond, he says that it means bin pende ka lota and if she wants to portray herself in a wrong light. Shehnaaz tries to justify it and says that while she doesn’t want to give out a wrong message; she stands for whom she feels is right irrespective of the team that person is in. 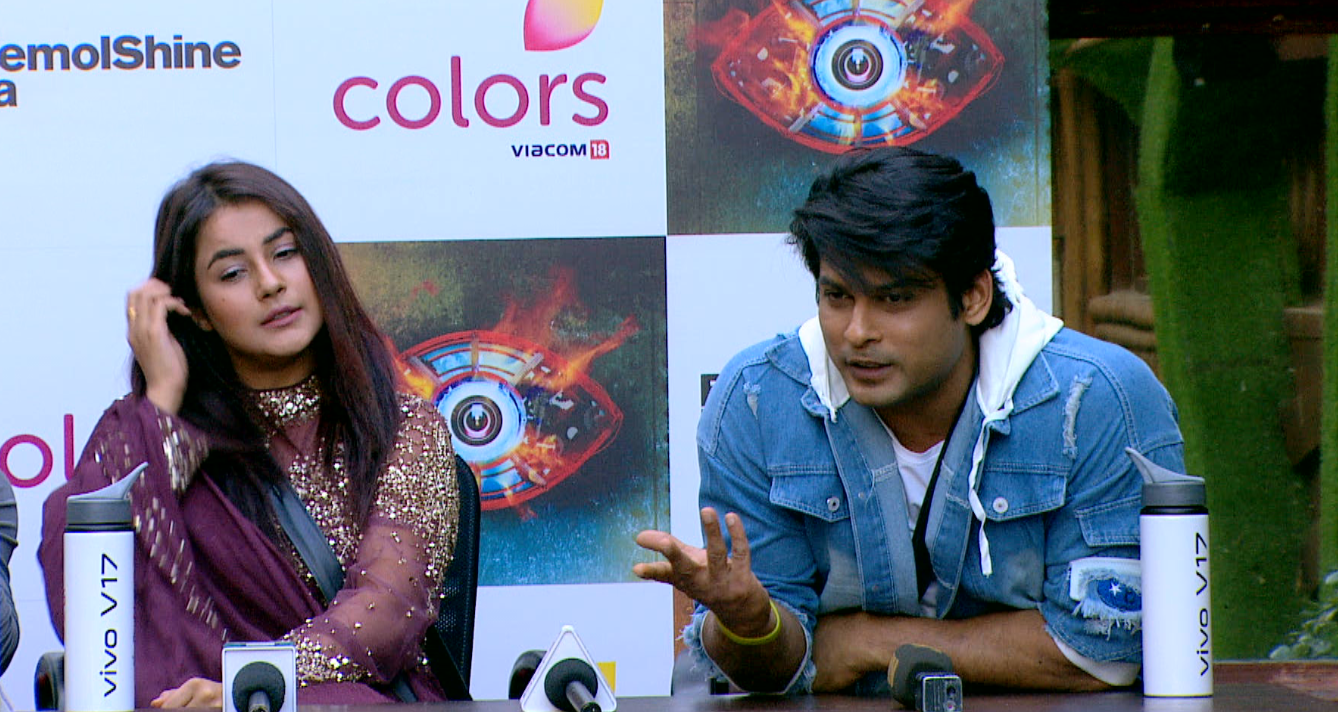 Sidharth, too, is grilled by the scribes about his aggressive behaviour throughout the show. Sidharth very calmly replies that he merely gives a reaction to an action. He says that he just raises the bar that the other person sets. He can be good if someone is good with him and that he can do worse if someone is bad to him. 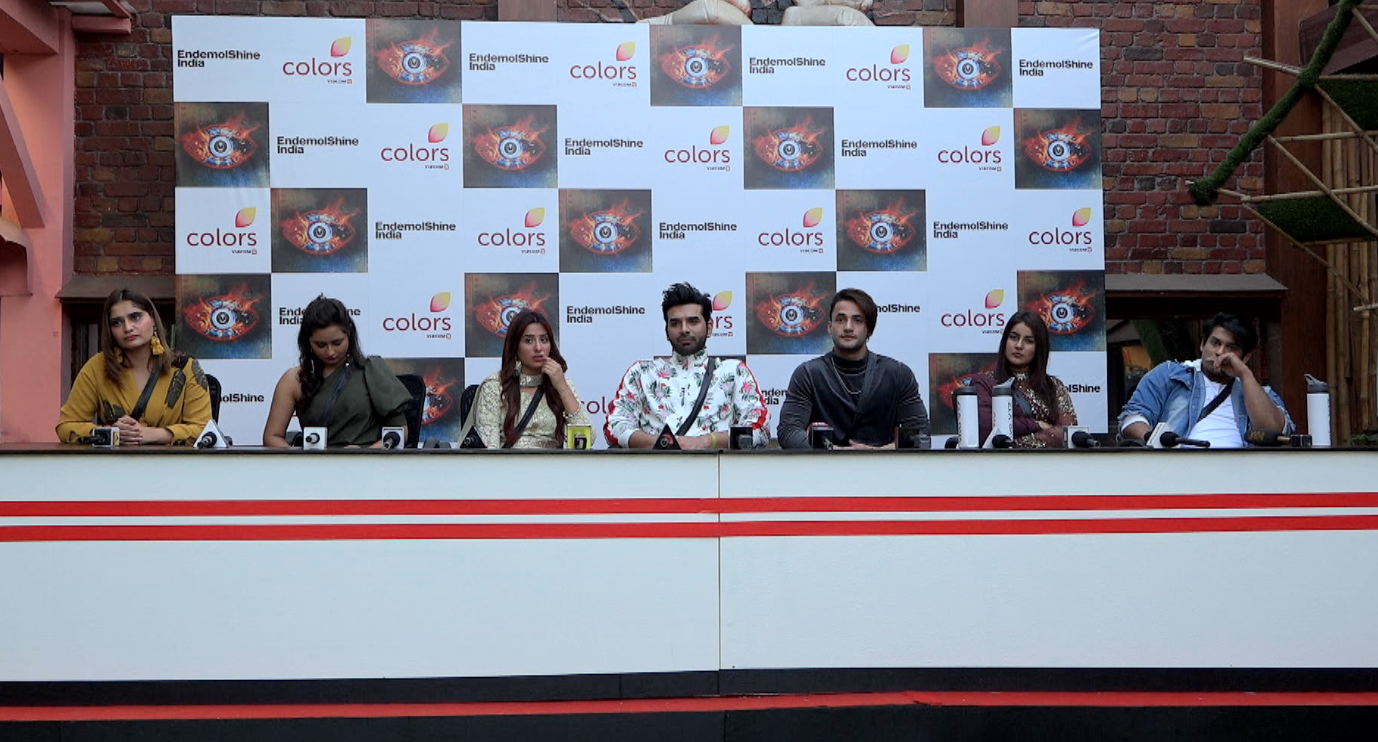 Asim is questioned around events in the recent episode and whether he has a girlfriend outside the house. He makes things clear and says that he isn’t dating anyone and is in love with Himanshi. 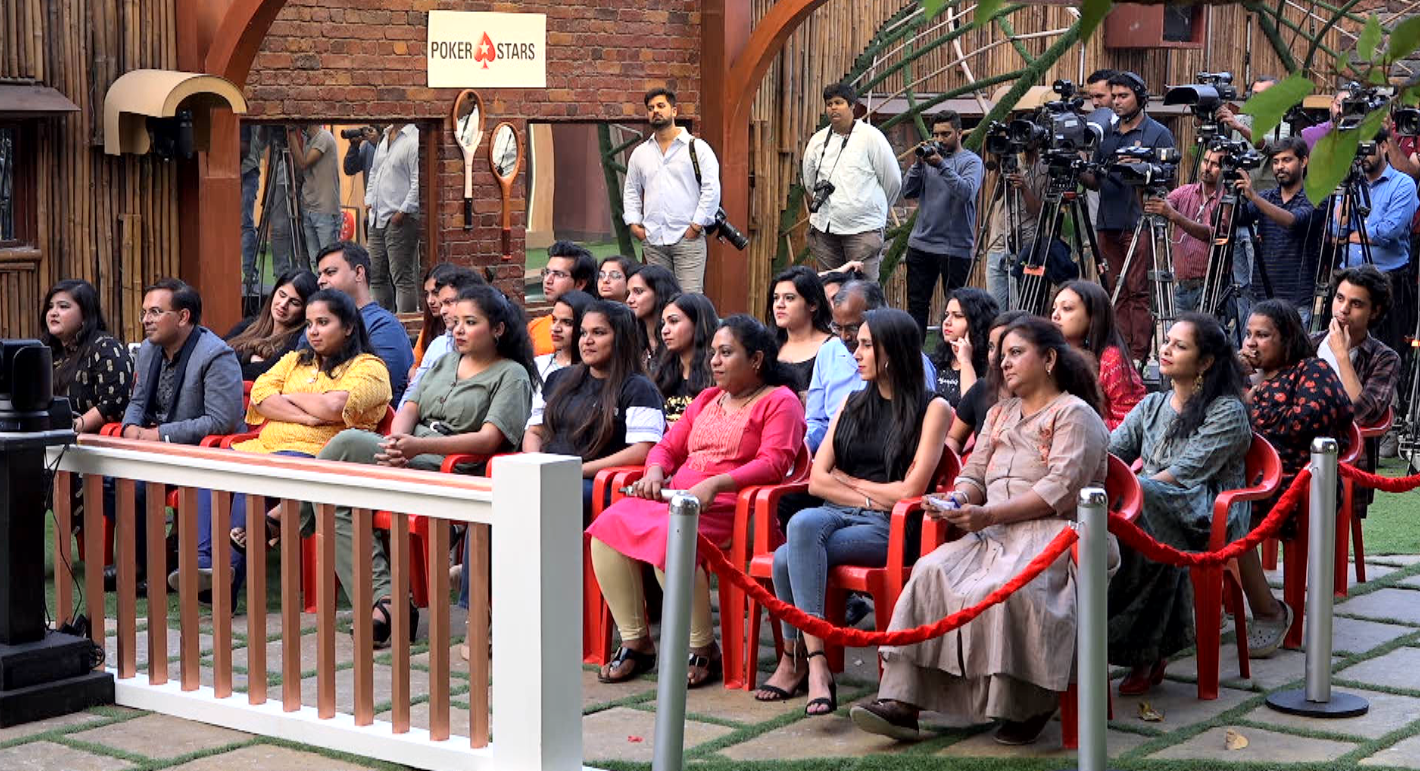 When Mahira is quizzed about not listening to her mother’s advice and giving a lot of importance to Paras, she says she likes his strategies which is why she listens to him. 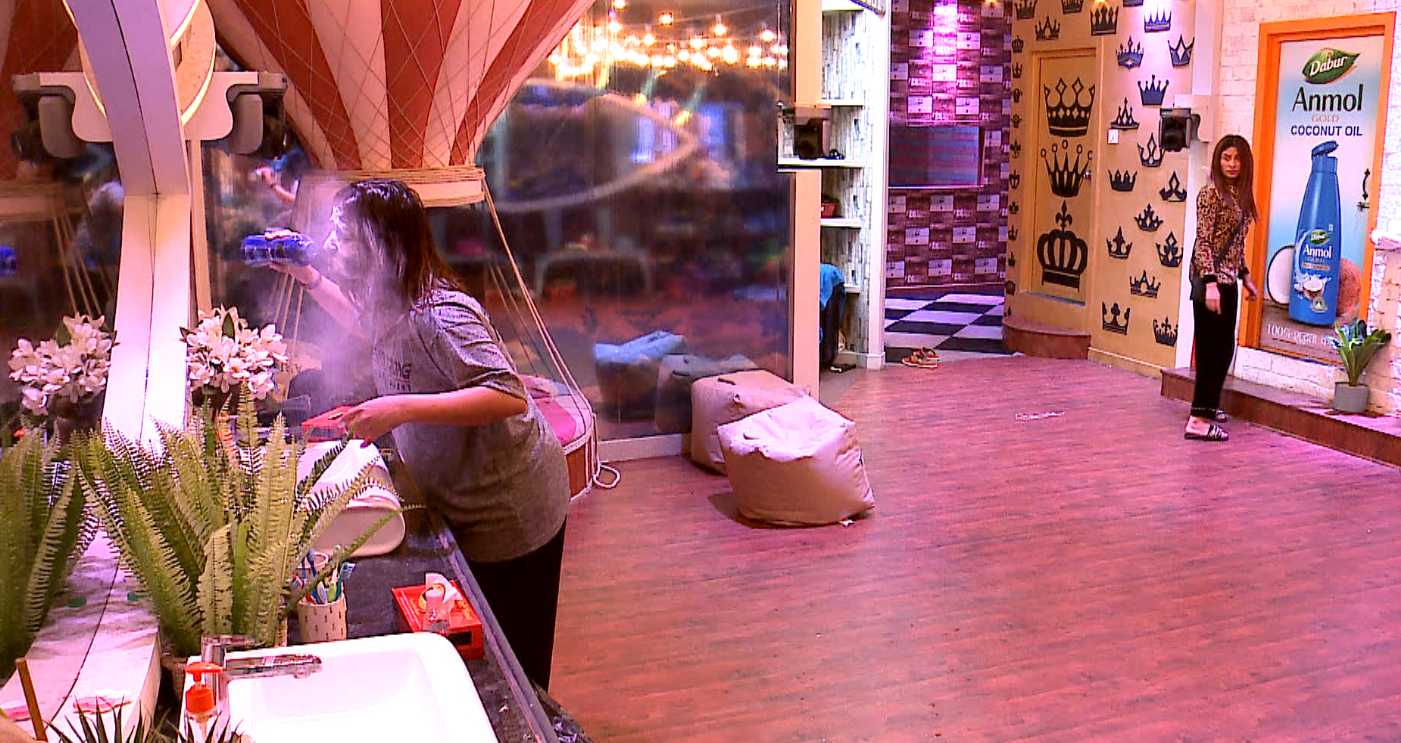 On the other hand, Paras is asked about his constant name calling for his girlfriend. He says that when two people are in a relationship and do things for each other, they do it out of love and that he is not giving a tipni.