Fans have been showering Sidharth and Shehnaz with immense love and support, for all the cute and loving moments the duo has shared ever since they became friends in the Bigg Boss’ house. After getting ousted from the task, she gets into a fun banter with Sidharth to get his love and attention.

The much-awaited second round of the captaincy task begins and mastermind Vikas turns the game around yet again. The sack of notes is emptied on the connections’ side and Vikas Gupta emerges as the winner.

Upset with Kashmera flipping and supporting the opponent’s team, Vikas evicts Arti out of the captaincy league along with one more contestant. Vikas warns everyone to be wary of him as he is used to backstabbing. He says that it won’t make him a minute to make Mahira and Paras win the game. 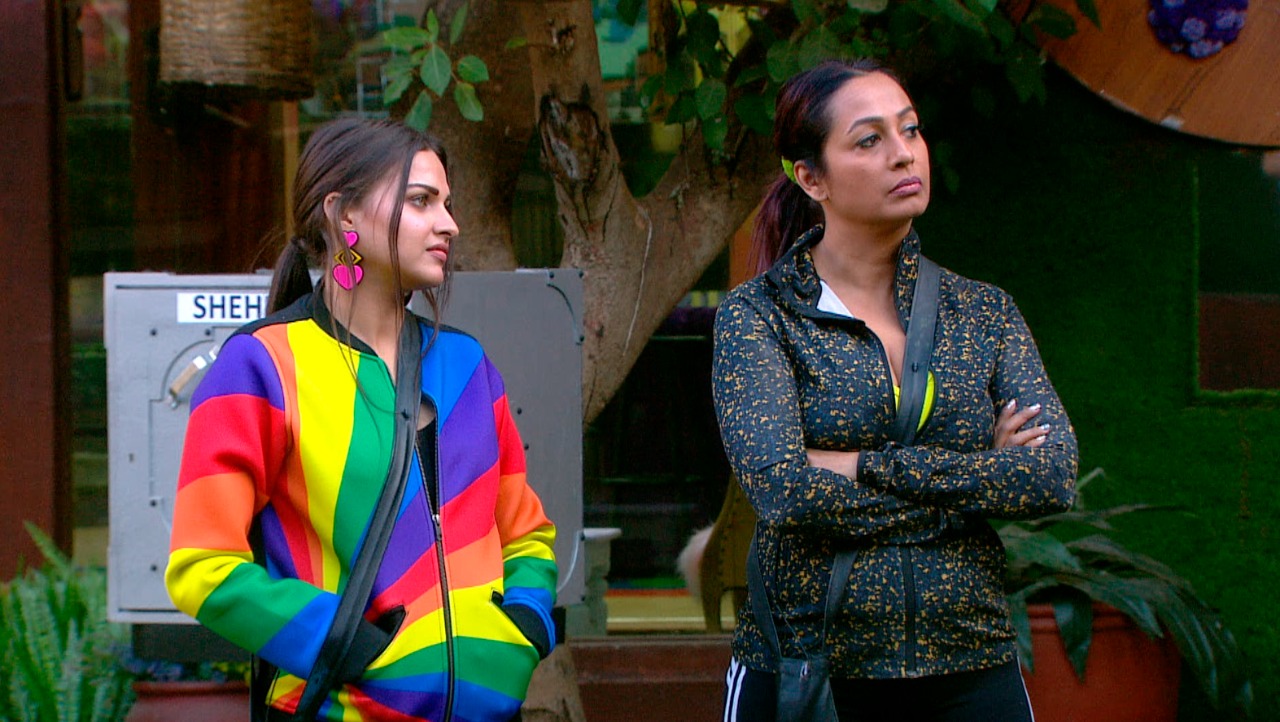 Upset by his attitude, the whole house gets into a heated argument. Just as the house is close to deciding their new captain, Himanshi faints during the game which puts the task on hold. Up next is the Dabur Anmol Coconut oil task which has Sidharth and Asim play the owners of two different shops. 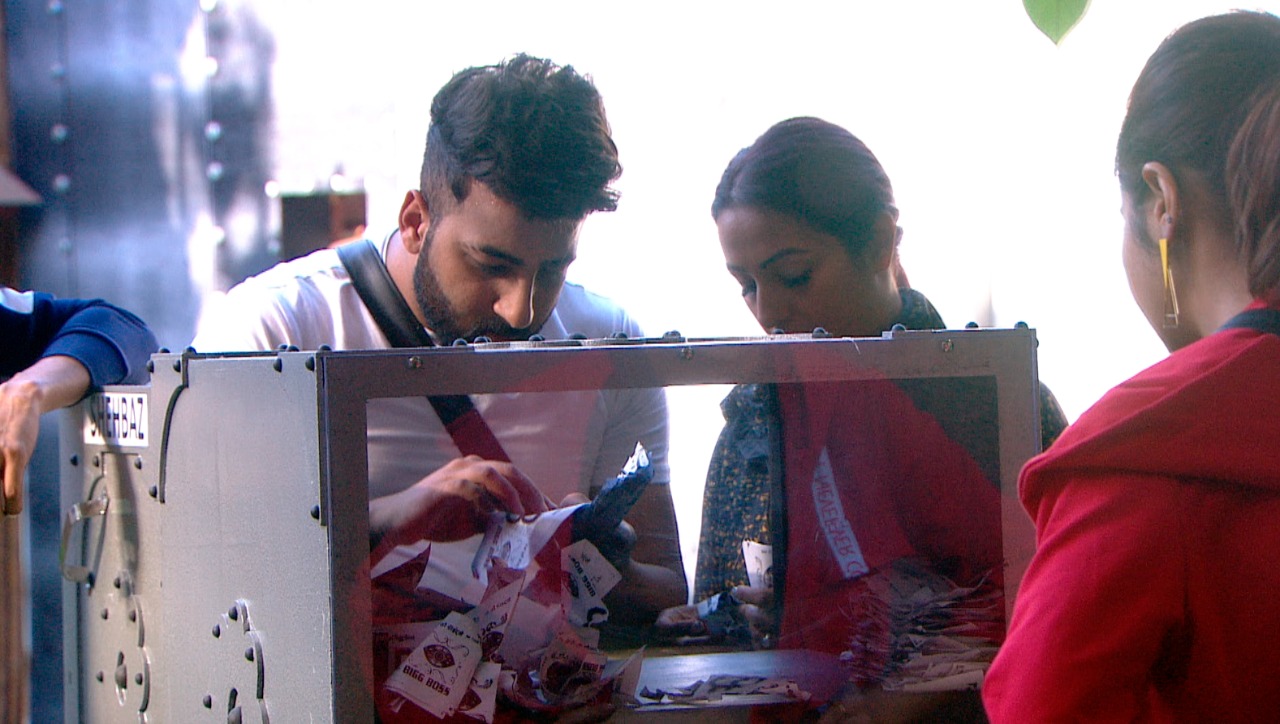 Later in the day Vishal and Sidharth get into an argument over 'household duties’. Vishal does not want to wash the dishes and says he is unwell. When Vishal is asked to do the dishes, he refuses to do so and asks Sidharth to take action. 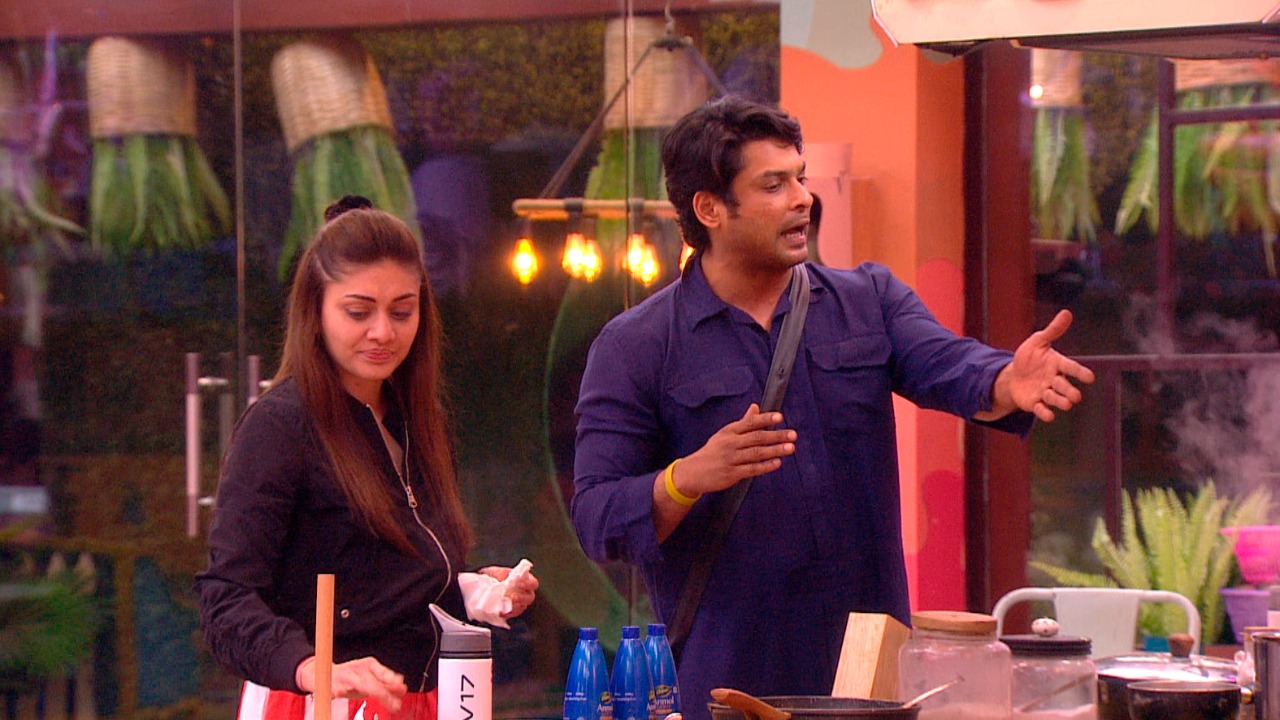 This leads to an argument between Vishal and Sidharth. Finally, Vishal ends up doing the dishes.