This weekend was full of surprises for the Bigg Boss contestants and after some intense discussions on Saturday, it was time for some fun on Sunday. Salman Khan welcomed Varun Dhawan, Shraddha Kapoor and the entire team of Street Dancer 3D including Raghav Juyal, Salman Yussuf Khan and others. Raghav was extremely happy to his friend Sidharth Shukle and greeted him with much enthusiasm through MeTV. Raising the temperature inside and outside the house, Varun got Sidharth, Paras and Salman Khan to perform the hook step of Garmi. Furthermore, Salman Yusuf Khan advised Rashami to dance her worries away while Shehnaz crooned the song, Illegal Weapons.

Later, Varun Dhawan and Shraddha Kapoor entered the house and greet all the contestants. Varun was all praises for Sidharth and shared his experience of working with him. He said he had a great that sharing screen space with Sidharth and that he a very gentle person. He also added that Sidharth used to be protective of him and Alia while shooting at crowded locations. Varun also expressed that watching fights is interesting but it's getting extreme now, and they should keep things in check. Varun also informed that he personally knows both Sidharth and Asim and that they are both very good and sweet outside the house. 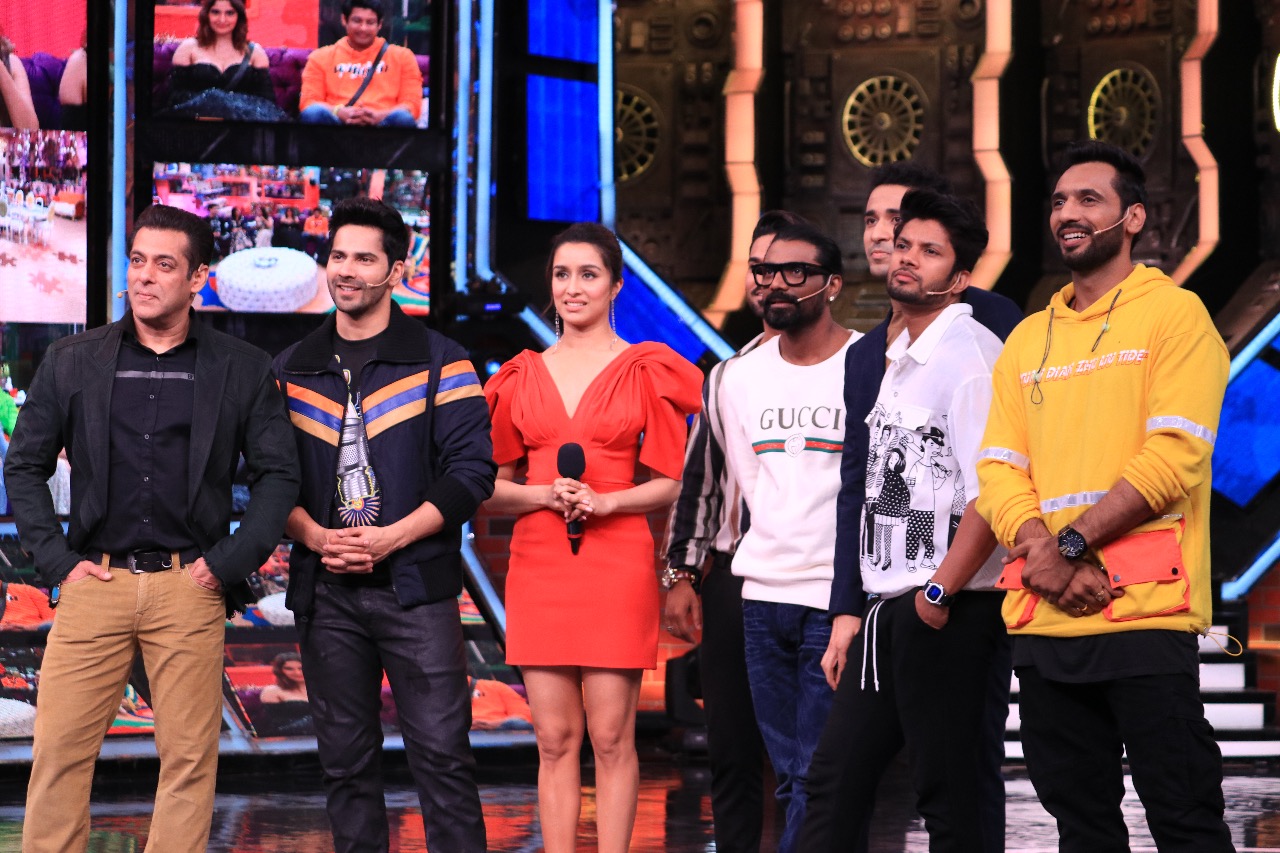 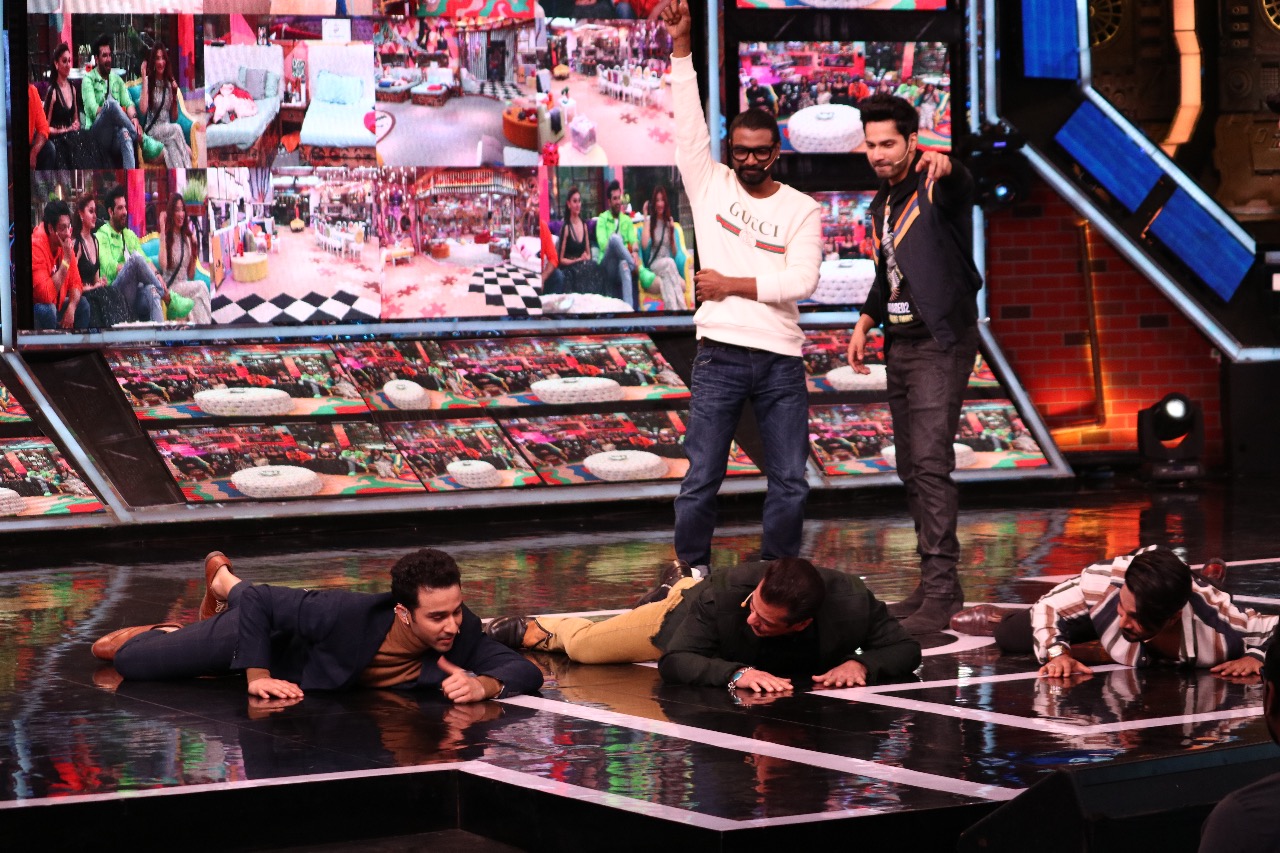 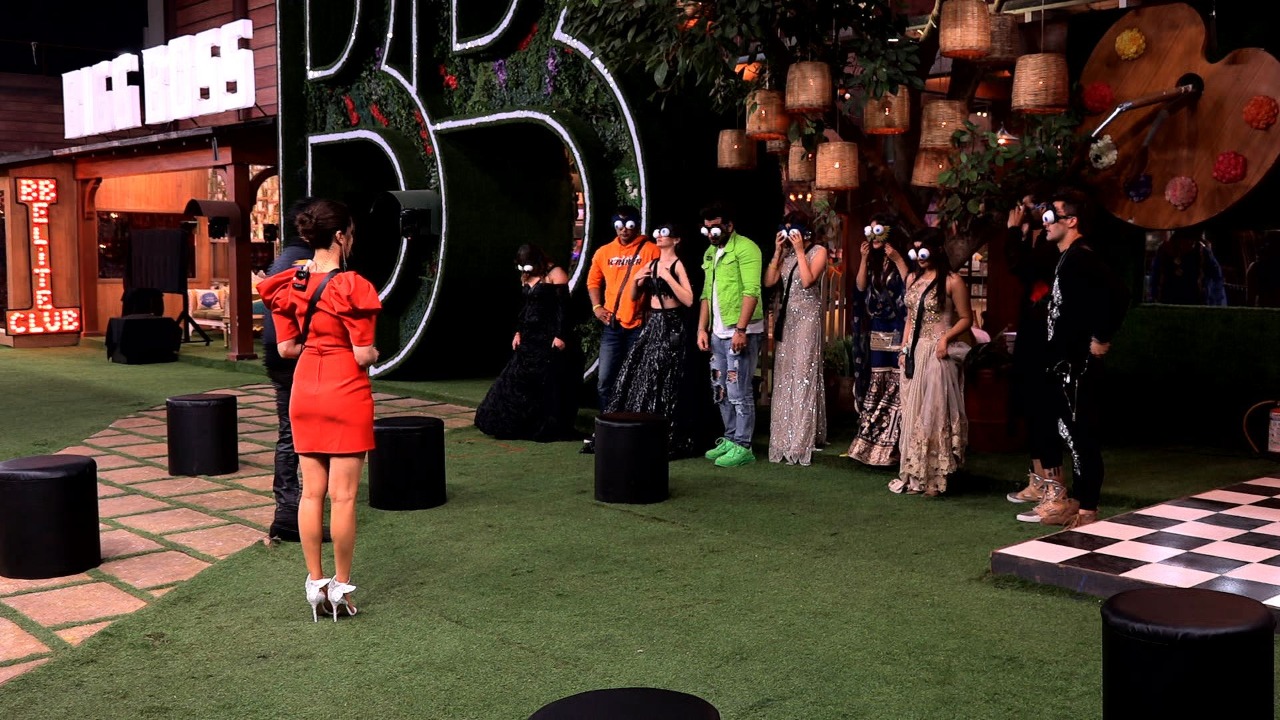 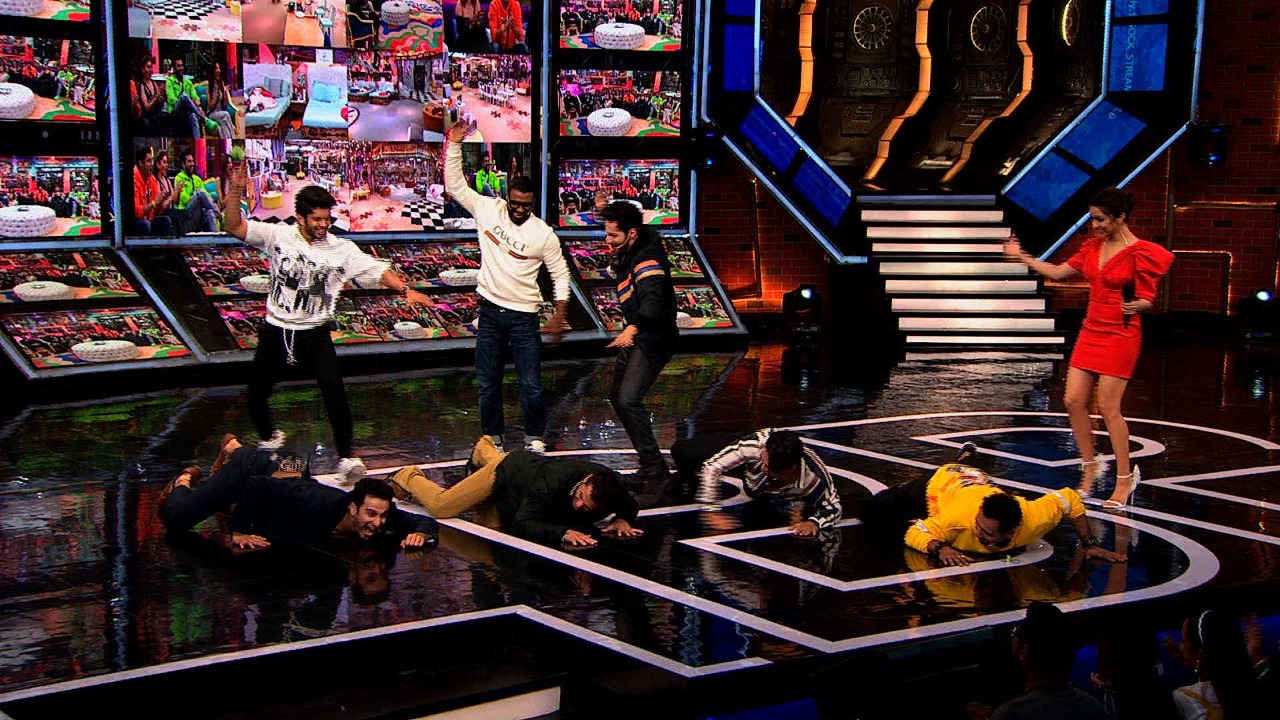 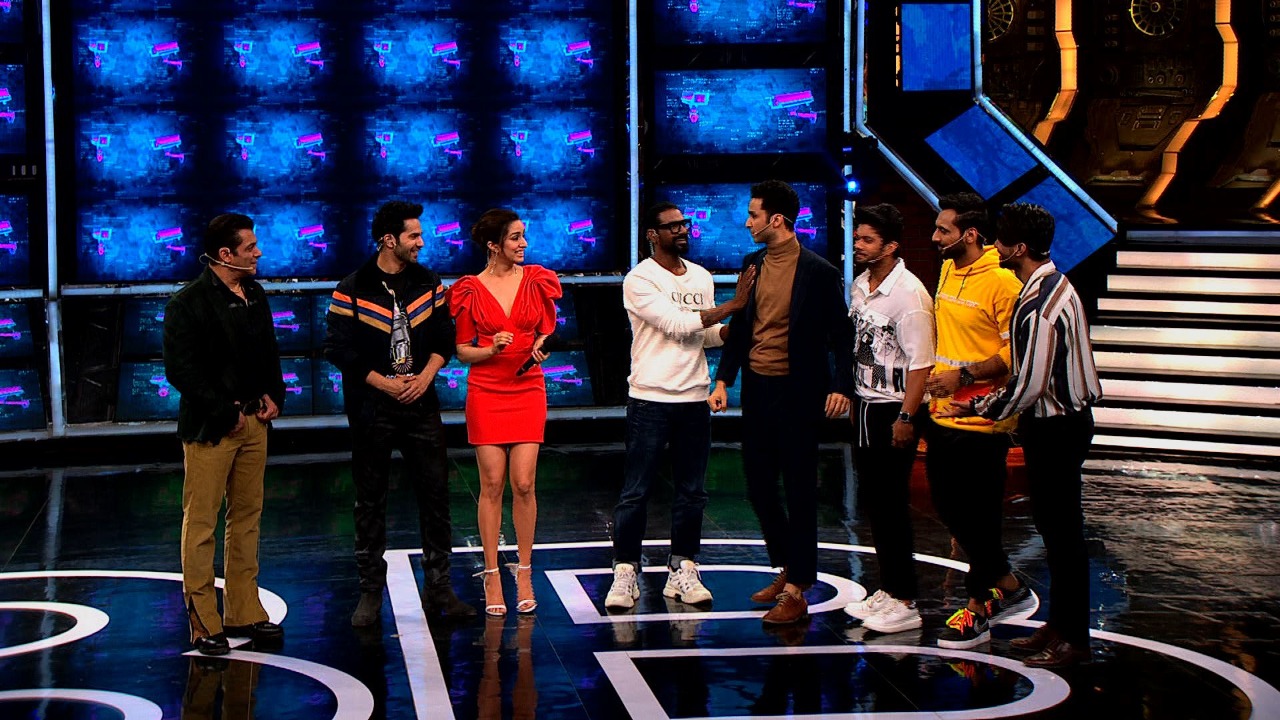 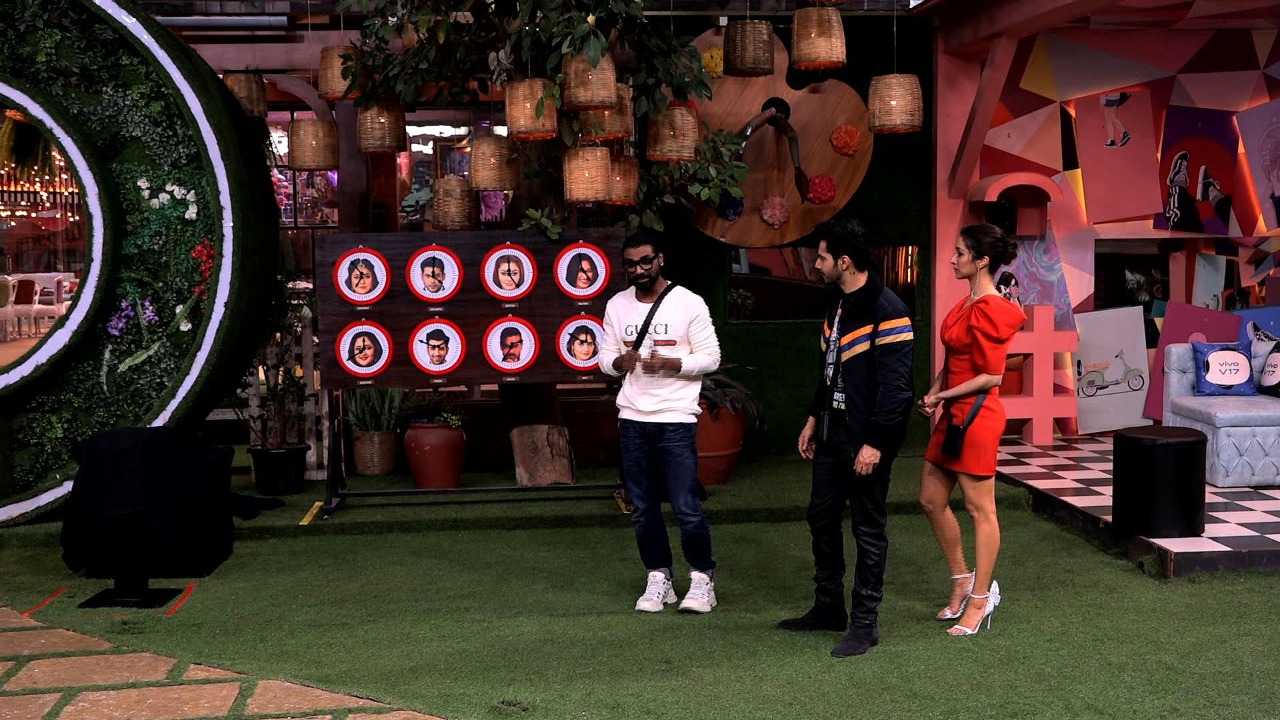 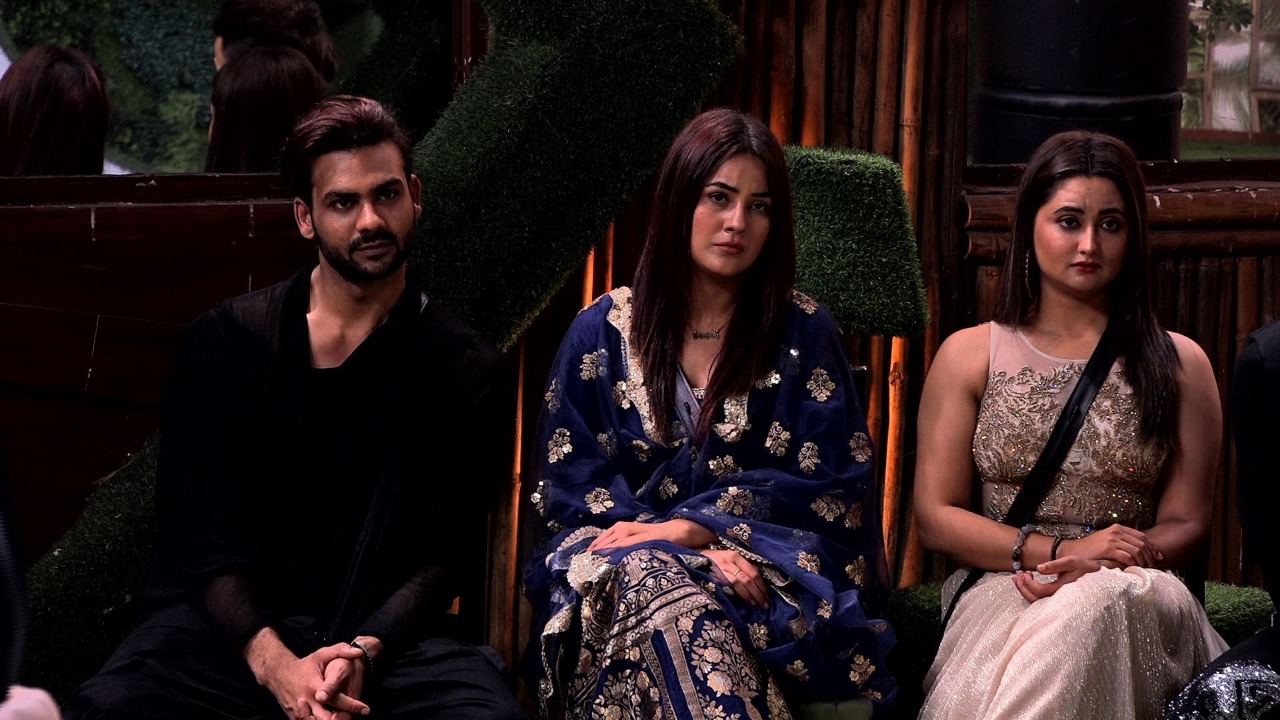 Recommended Read: Bigg Boss 13 Day 118 Weekend Ka Vaar Preview: ‘Will Throw You Both Out Of House,’ roars Salman Khan as he lashes out at Sidharth Shukla and Asim Riaz

Up next, Varun and Shraddha gave a task to the contestants wherein they had to play musical chairs blindfolded while Varun and Shraddha kept moving around the chairs. Later Remo D'Souza entered the house with a big surprise. Unfolding the mystery, he said that Bigg Boss is giving them another chance to get immunity by reviving the Elite club task. The contenders for Elite Club were to be screened through an interesting task. Clocks with pictures of the contestants except Asim were placed on a wall and in one round two contestants were asked to break the clock of the contestant they don't feel deserves to be in the Elite Club. After four contenders were elected, they announced that there will be another task to select the winner about which Bigg Boss will inform them at the right time.

Sidharth Shukla won the membership on Eliter club through the second task. The episode ended with Shefali Jariwala getting evicted and bidding goodbye to the house.