From hurling abuses, questioning characters to demeaning the housemates, the contestants have stooped down to many levels. The rage between Sidharth and Rashami have been seldom finding outlet but what happened in the weekend ka care episode left when Salman Khan enraged. As Sidharth continues to tease her by calling her ‘Aisi Ladki’, Arhaan ends up losing his calm and blasts for Sidharth disrespecting Rashami.

In the heat of the moment, he comes close to Sidharth and gets to the verge of hitting him when the housemates barge in to take control. The drama in the house reaches a new height when the housemates pick and choose their sides in the fight, making it uglier, ultimately bringing the house to a standstill. 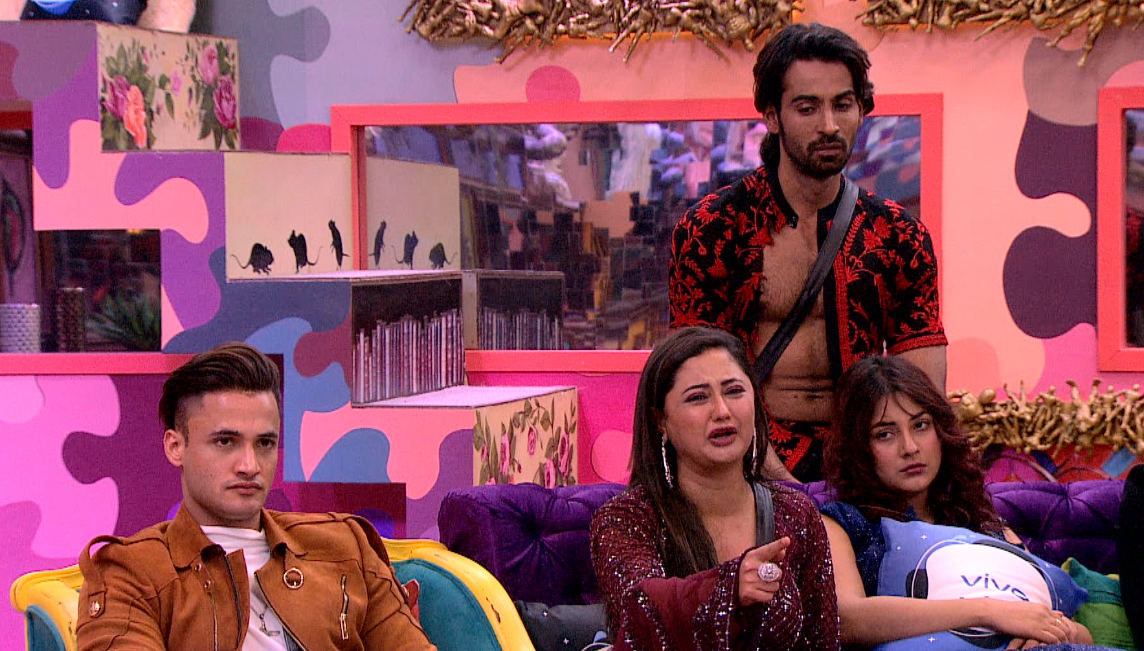 RECOMMENDED READ: 'Bigg Boss 13': Salman Khan asks makers to get another host, says 'because I am not ready for this sh*t' On the other hand, outside the house, Salman Khan is all set to begin the shoot when he witnesses the fight through Mi TV between Rashami, Sidharth and Arhaan. While it seems normal at first, Rashami crosses the line and throws tea on Sidharth while arguing. Arhaan and Sidharth get physically violent and push each other. Salman takes a dig at Rashami for repeating the same ‘Aisi Ladki’ incident again and again. He asks her why is she wanting to hear something bad that Sidharth has meant or not. 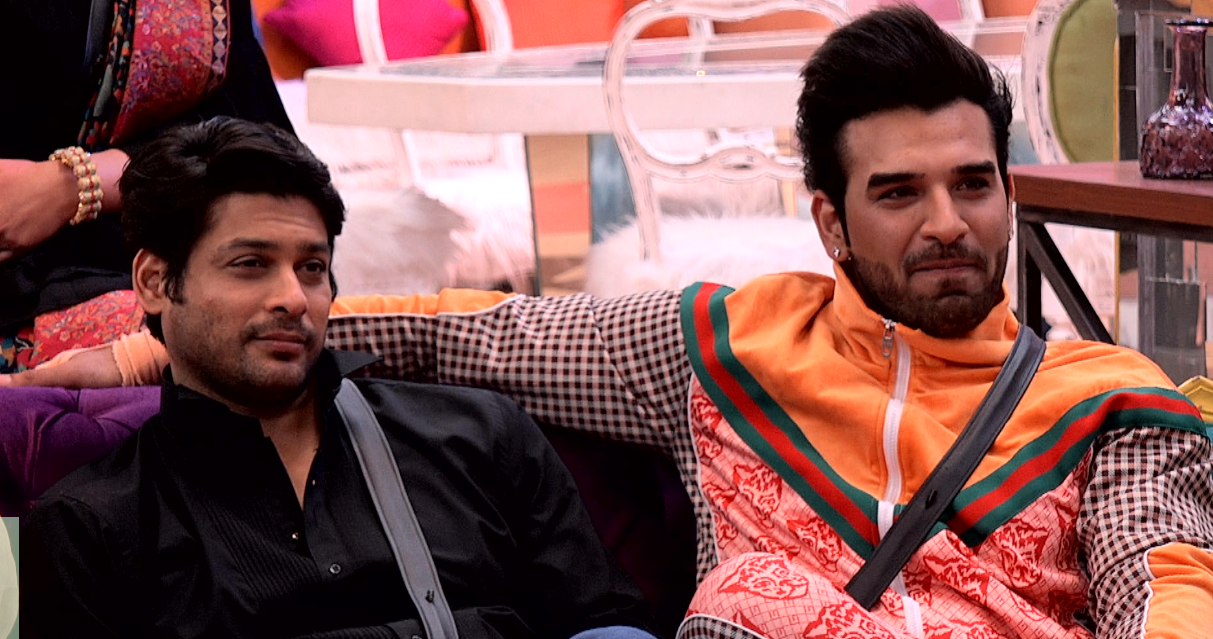 Salman clears it to her that she is the one who has been dragging the topics of the past during her fights with Sidharth. Salman questions Sidharth too and asks for a clear explanation as to what exactly does he mean by calling Rashami ‘Aisi Ladki’. Irritated by the housemates’ immaturity, Salman says that he would never keep people like them inside his house. He demands the makers to get a new host for the show because he can’t take all this anymore. 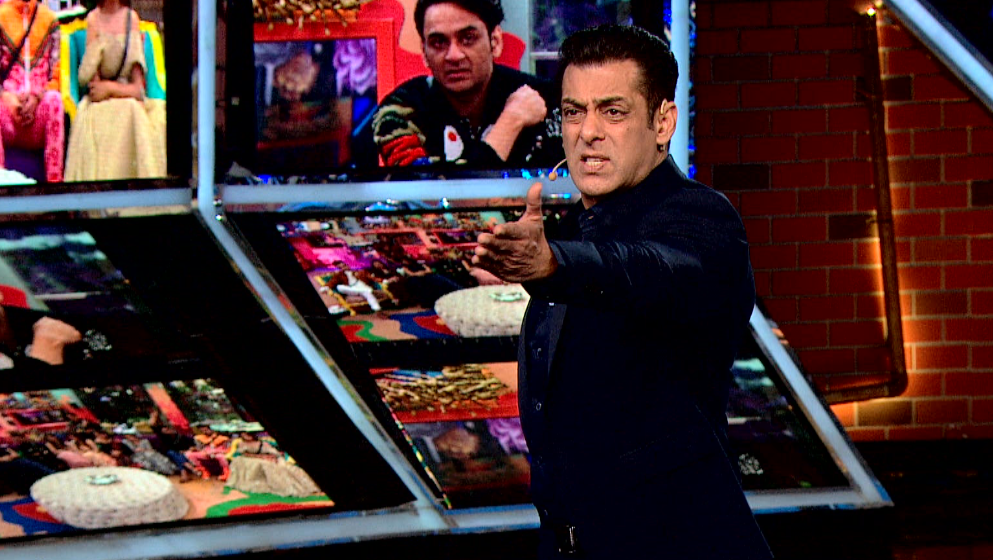 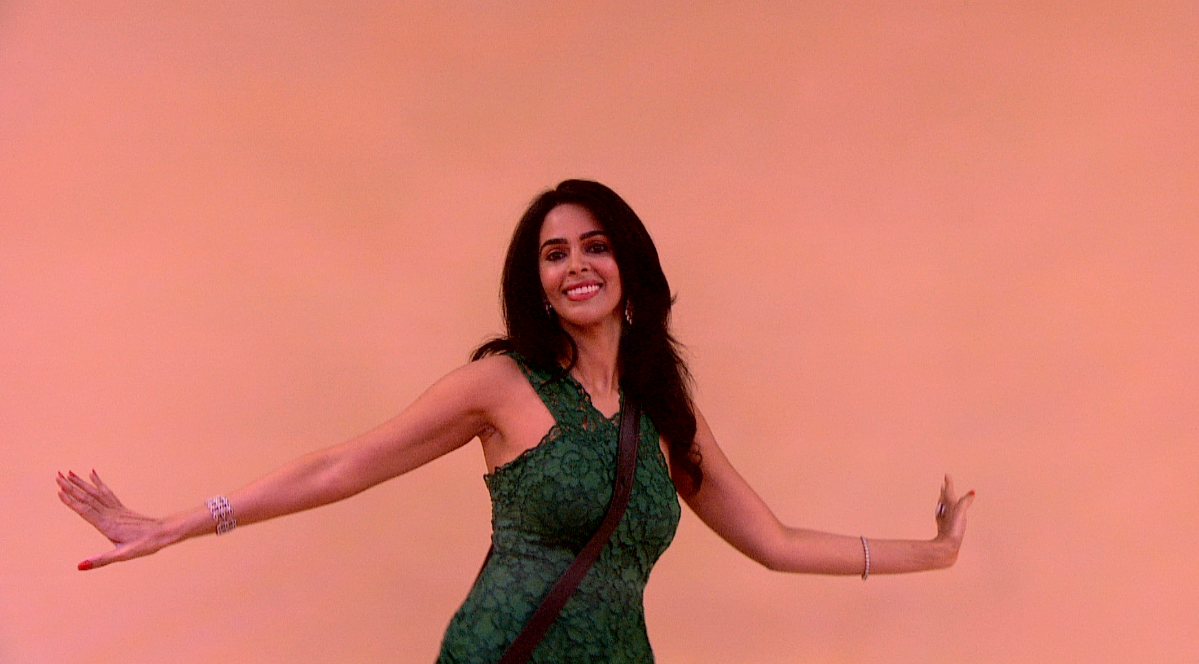 Amidst all this, the housemates get crowns surprise. The window blinds unfold Bollywood sensation mall is Shearer enters performing to her hit track Bheege Hont Tere. She makes the housemates perform a fun task called ‘Kabhi nahi toh abhi sahi’ which will require the housemates to do things that they have never done in the house before. The way to play the game is to be frank, free and outrageous Mallika tells the housemates while setting the task up. She also flirts with Sidharth and asks him to dance on one leg and he happily complies. Later she indulges in a romantic pillow fight with Asim which increases the hotness quotient in the house.

Defining the true meaning of ‘KabhI nahi to abhi sahi’, Mallika unveils a special power she holds. She gives all the contenders of captaincy who lost to Asim, a second chance to convince her why they are all better than him as a way to win the special power. Mallika then crowns the first ‘Opposing Captain’ of the house who gets to overrule the decisions of the captain five times. 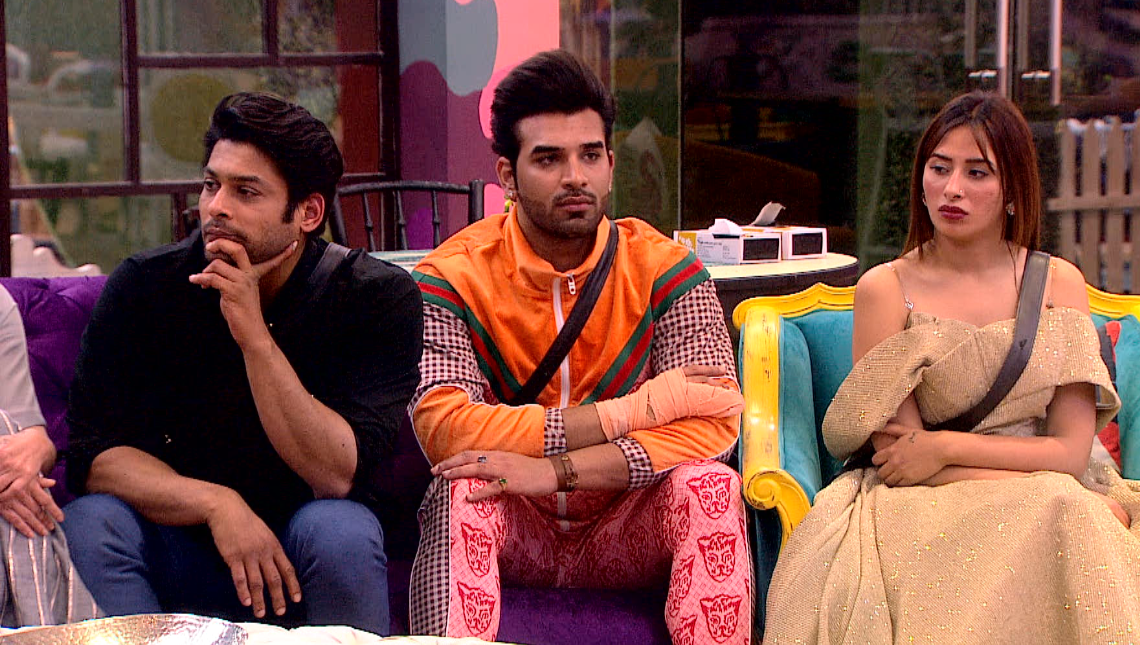 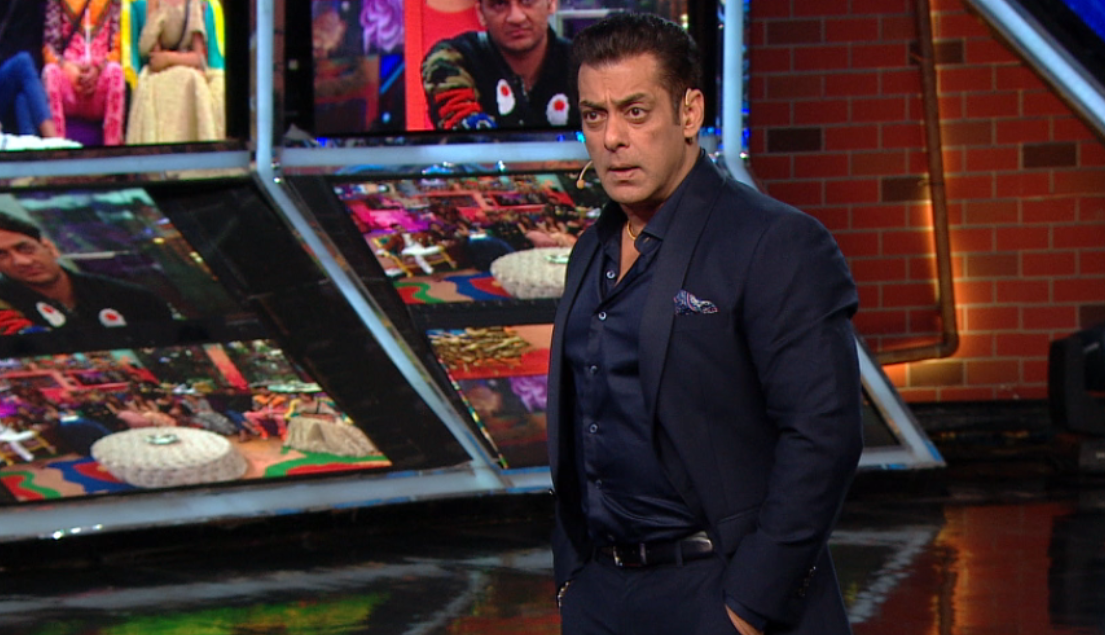 Will Rashami listen to Salman’s advice this time? Who will be the first opposing captain of the house?