A new day began in Bigg Boss 13, and contestants woke up to the groovy song of Chak De Phatte. The house has been very disorganized without a captain. All the housemates were taking advantage of this by sleeping beyond the deadline. Shehnaz tried to wake everyone up because she feared a major punishment might come their way but all contestants ignored her. Hindustani Bhau got offended when Shehnaaz pointed at him for sleeping. Their fight took flight when he calls Shehnaaz ‘Rakhi aunty’ and Mahira supported her and fought with Bhau for making such comments. Shefali Jariwala who supported Bhau was later mocked by Shehnaaz for supporting him.

Later, Mahira and Arhaan locked horns over dinner duties. Rashami also supported Arhaan and they fought. Soon after Shefali Zariwala and Rashami made a baby out of towels and named it Mahi.

Bigg Boss then announced the next luxury budget task, ‘Kua Ma Kuud Jaungi. The house was divided into two teams - Team Shehnaz and Team Arhaan. Team Shehnaz comprised of Asim, Himanshi, Mahira, Shefali Bagga, and Aarti. Team Arhaan comprised of Vishal, Rashami, Bhau, Shefali, and Madhurima. When the first buzzer rang, one member from each team had to pull out the bucket from the well. The Sanchalak, Mahira, and Bhau announced who pulled the bucket first and that team would get a chance to steal the eggs from the opponent’s team. Only one member could defend the eggs during the attack. The eggs could only be taken out by the bucket. 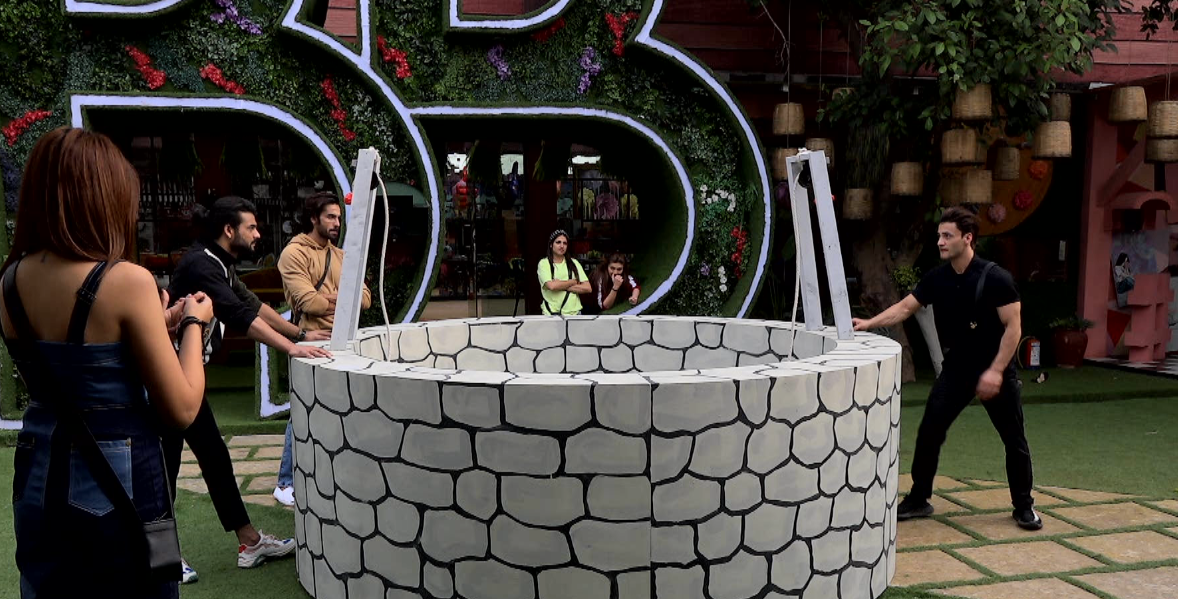 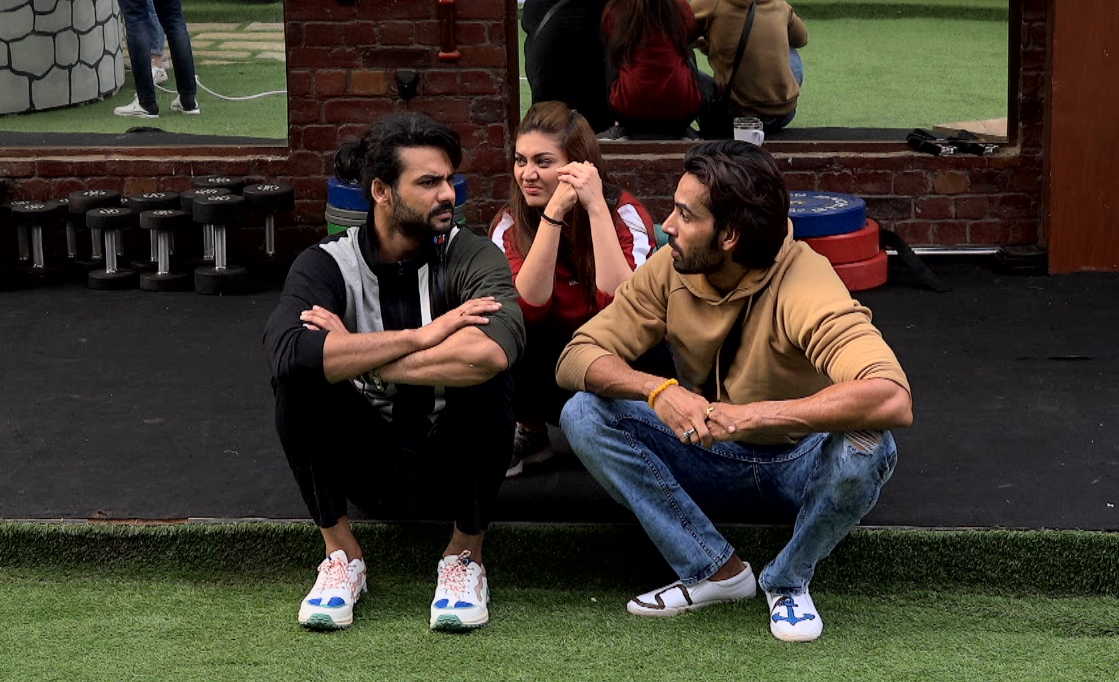 When the first buzzer rang and Asim gave his best shot and defended the eggs from Arhaan’s team successfully. After the second buzzer when Arhaan was on the attacking front, Asim defended him with all the power but Vishal and Shefali Jariwala helped Arhaan and, in the bargain, Asim hurt his hand. Shehnaz got into a heated argument with Shefali Jariwala and accused her of slapping her. With Shehnaz and Rashami fighting, Rashami hurt her finger and was in too much pain. After a lot of chaotic drama, Bigg Boss announced cancellation of the show saying the way contestants were playing it, they might hurt themselves.

Discussing Rashami’s attitude, Mahira began crying. Soon, Shehnaaz, Mahira and Rashami locked horns over stolen stuff of each other. It ended with Rashami calling Mahira ‘halki aurat’ and Rashami labelling her as ‘ After a doctor’s consultation for Asim and Rashami, Asim had a minor muscle pull but he informed everyone else that Rashami got a hairline fracture on her finger.

Hoping to get justice, Rashami was fuming with anger and pain and wants to quit the game. She seeks immediate intervention from Bigg Boss and asks him for an exit. Rashami was upset with the kind of violence that was becoming the norm inside the house. Rashami then said she would want to take it up ion the weekend episode. She said, “Mai Salman sir ko bol dongi agar aise hoga to I want to quit.” She then asked Bigg Boss to call her to the confession room as she wanted to take a decision. After Vishal instigated, Arhaan took out his mic and asked Rashami to do the same. She did not want to, but complied after Arhaan insisted on not playing such a game. After some discussion, Rashami hugged Arhaan and began crying. Later, Bigg Boss called Rashami in the confession room, She complained about the physical violence, asking assurance. However, Bigg Boss merely asked her to voice her opinions on the weekend episode.