Bigg Boss 13: Devoleena Bhattacharjee CONFIRMS her comeback on the show!

The fans of Devoleena Bhattacharjee can rejoice as the actress will soon make a comeback in Bigg Boss 13. This news has been confirmed by none other than the actress herself. In an interview to a leading daily, Devoleena said that she is confident that she will be back in the house post her recovery.

“Whatever happened was destiny. But, when I was exiting Salman (Khan) sir told me that I should come back soon because this season is the most exciting one so far. I will be back,” Devoleena said in a statement. 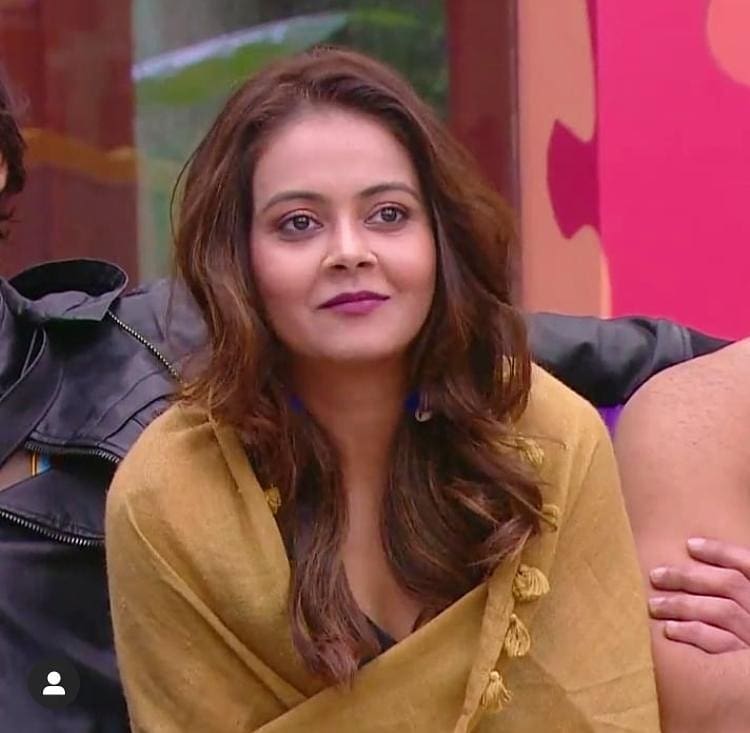 For the unaware, Devoleena suffered a back injury during task in the BB 13 house. She was immediately rushed to the hospital for medical treatment. Though the actress has been discharged from the hospital now, she is still under medical supervision. On the other hand, Devoleena, who is confident about her comeback, is making sure to connect with her fans. She has been re-tweeting her fans messages too.

Well, this is not the first time that Devoleena has moved out of the house. Earlier, Devoleena and Rashami were evicted as they had received less votes. After a few days, both re-entered the house and stunned everyone.

Bigg Boss 13 Day 114 Preview: Hina Khan to bring a major twist in the

He has hit me various times but I always forgave him: Madhurima Tuli r