Former Bigg Boss contestant Neha Pendse, who had confirmed her relationship with businessman Shardul Singh Bayas in August 2019, is all set to get married soon. While talking to an entertainment portal, the actress did not give much information about her wedding plans; however she revealed that she will marry next year.

I'm getting married in January. It's on the 5th of January, in Pune,” Neha said in a statement. The actress has turned a year older on Friday (November 29) and the actress has already received a gift for her fiance. "He has already surprised me with a car. That's his style," she told the portal. 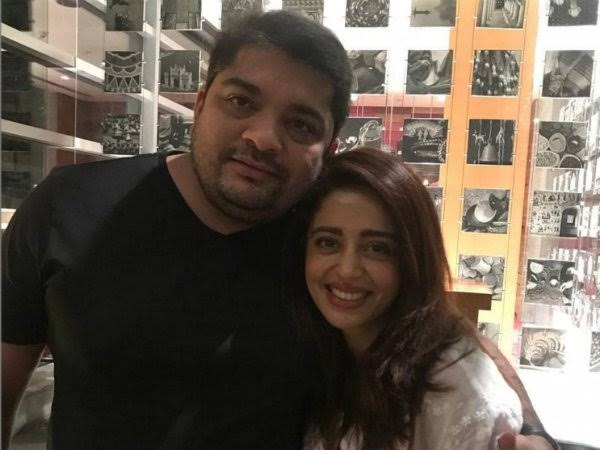 On the work front, Neha is part of the glamour industry for more than two decades now. In 1995, she started her career as a child artist Doordarshan's Captain House. Later, she rose to fame with Hasratein, wherein she played Shefali Shah and Harsh Chhaya's daughter Urja. She was last seen in Kitchen Champion 5 in a guest appearance.

Watch: 'I finally belonged,' says Ekta Kapoor as she shares an adorabl