Advertisement
HomeTELEVISION NEWSBIGG BOSSBigg Boss 13 Day 51 Highlights: A toxic war of words erupts between Sidharth Shukla and Asim Riaz, the two call each other 'a piece of shit'

Bigg Boss 13 Day 51 Highlights: A toxic war of words erupts between Sidharth Shukla and Asim Riaz, the two call each other 'a piece of shit'

The dynamics inside the Bigg Boss 13 house are changing every day and Wednesday’s episode was further proof of the best of friends can turn foes and worst enemies can become soulmates on the show.

Bigg Boss' wedding task had taken a wrong turn on Tuesday's episode as Sidharth Shukla and Asim Riaz got into yet another heated argument over serving fruits to Shehnaaz’s family. With abuses being hurled at each other, Sidharth and Asim vowed not to cross each other’s paths. Paras, Vishal, and Mahira; who were on Sidharth’s side during the fight, tried to pacify things. Contestants tried to calm down both Sidharth and Asim. Shehnaaz and Arti began arguing and Paras calmed Sidharth down, making him understand why he needed to avoid chaos.

Soon, Paras and Asim began fighting as Asim said Paras was a hypocrite to be taking Sidharth’s side after having so many fights him. They hurled derogatory remarks at each other. Soon, Asim resumed his fight with Sidharth. 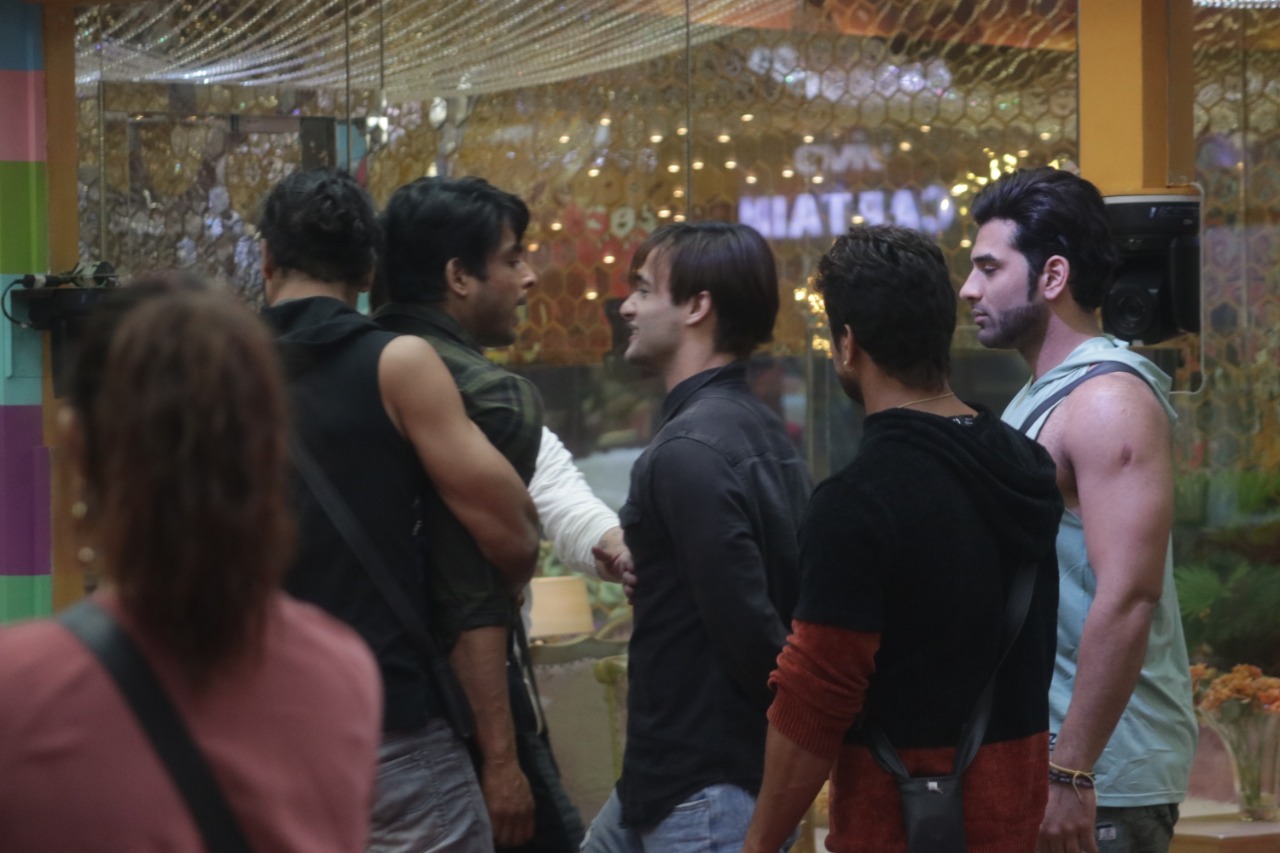 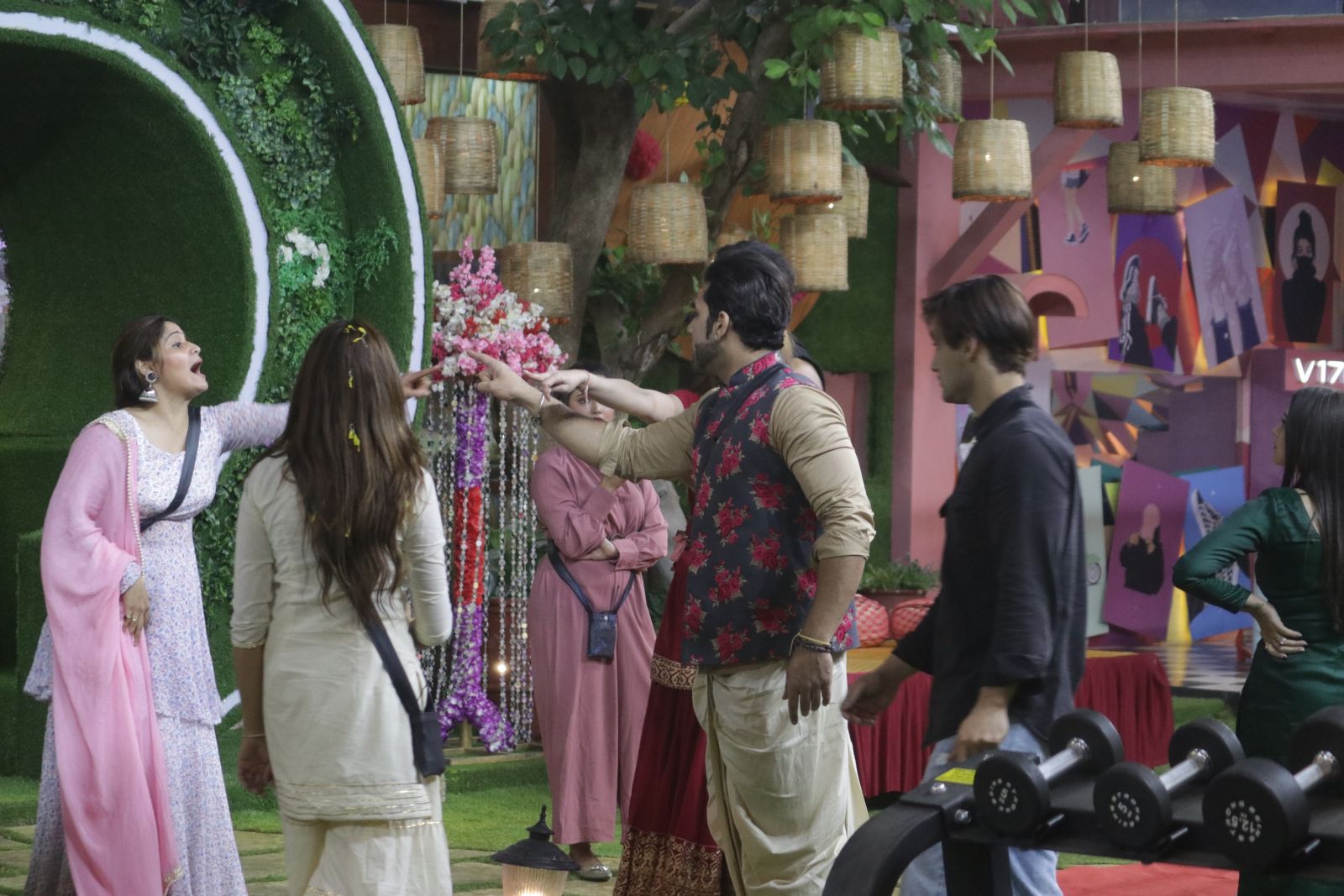 With the hope of having a better day, the contestants woke up to the tunes of Hauli Hauli. Since the wedding task continued, the contestants danced like Baratis to the beat of this catchy song. Himanshi Khurana and Shefali Jariwala motivated Asim and assured that he is doing the right thing as Sidharth dominated over people and did not listen to anyone. An agitated Sidharth was seen bonding with Vishal and planning with Shehnaaz to make Vishal the next captain on the house.

Later in the afternoon, the task resumed and everyone got back to playing their respective roles. Shehnaaz tried to add some fun to the task by asking Sidharth to reveal his true feelings about Rashami. Post the first ‘Shehnai buzzer’, Hindustani Bhau, Shehnaz, and Rashami give the basket of flowers to Paras’ team to decorate their ‘Mandap’ Disappointed with this, an enraged Asim tried to steal flowers from Paras’ team. 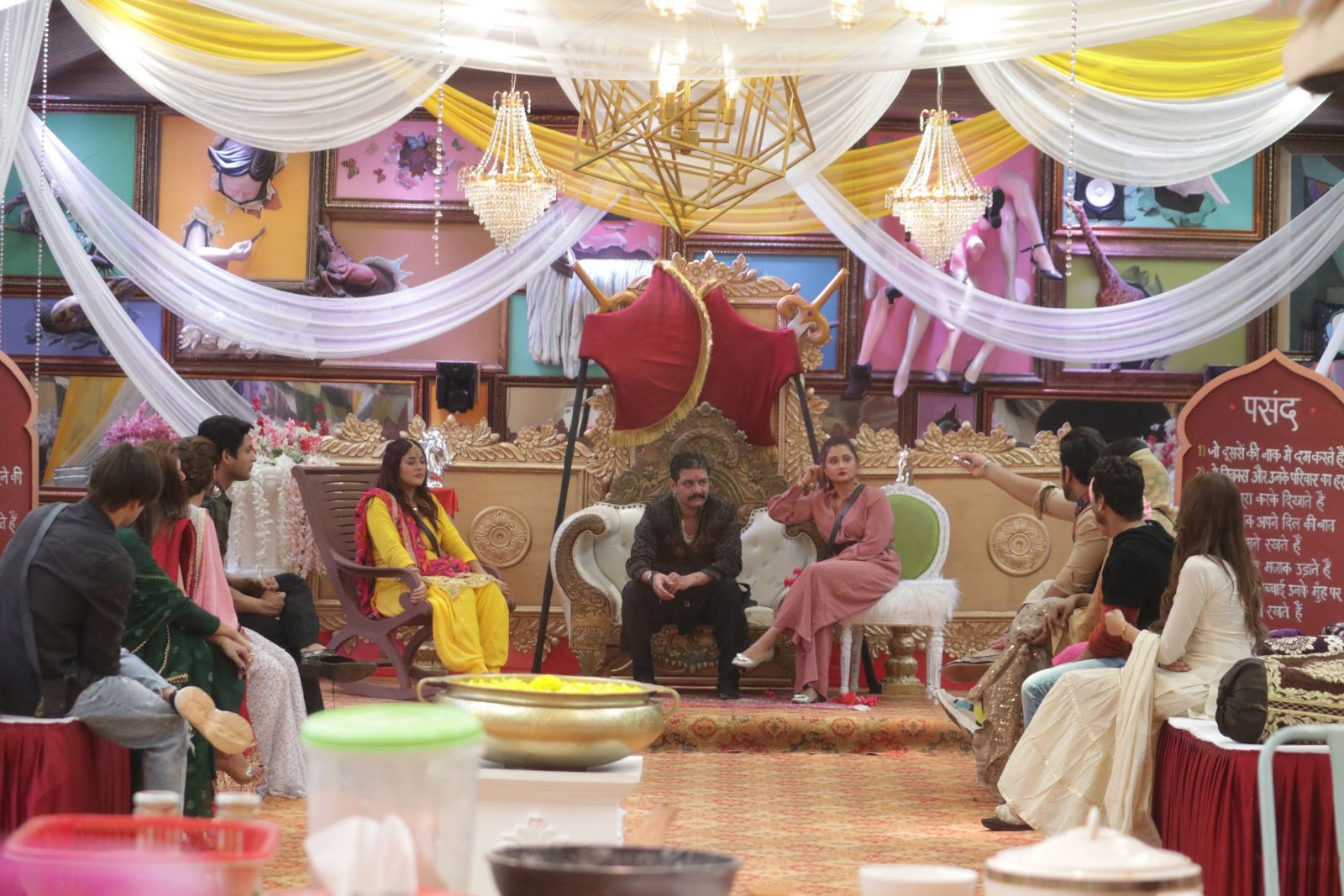 Mahira was angry for being called names for her lips. Shefali later told Asim, “I knew how to trigger her, that’s it. And this is what people are doing the same with you.” Rashami told Devoleena that Shefali had asked her to make Bhau the captain. Devoleena went to Vishal to discuss immunity and he told her that it was all just talk. Shehnaaz broke Sidharth’s mandap and Shefali and Arti were upset. They began shouting at Shehnaaz and Himanshi broke Paras’ mandap, triggering him to get into the fight.

The task ended with Shehnaaz and the team choosing Paras and Shehnaaz and Paras completing it all by exchanging garlands. 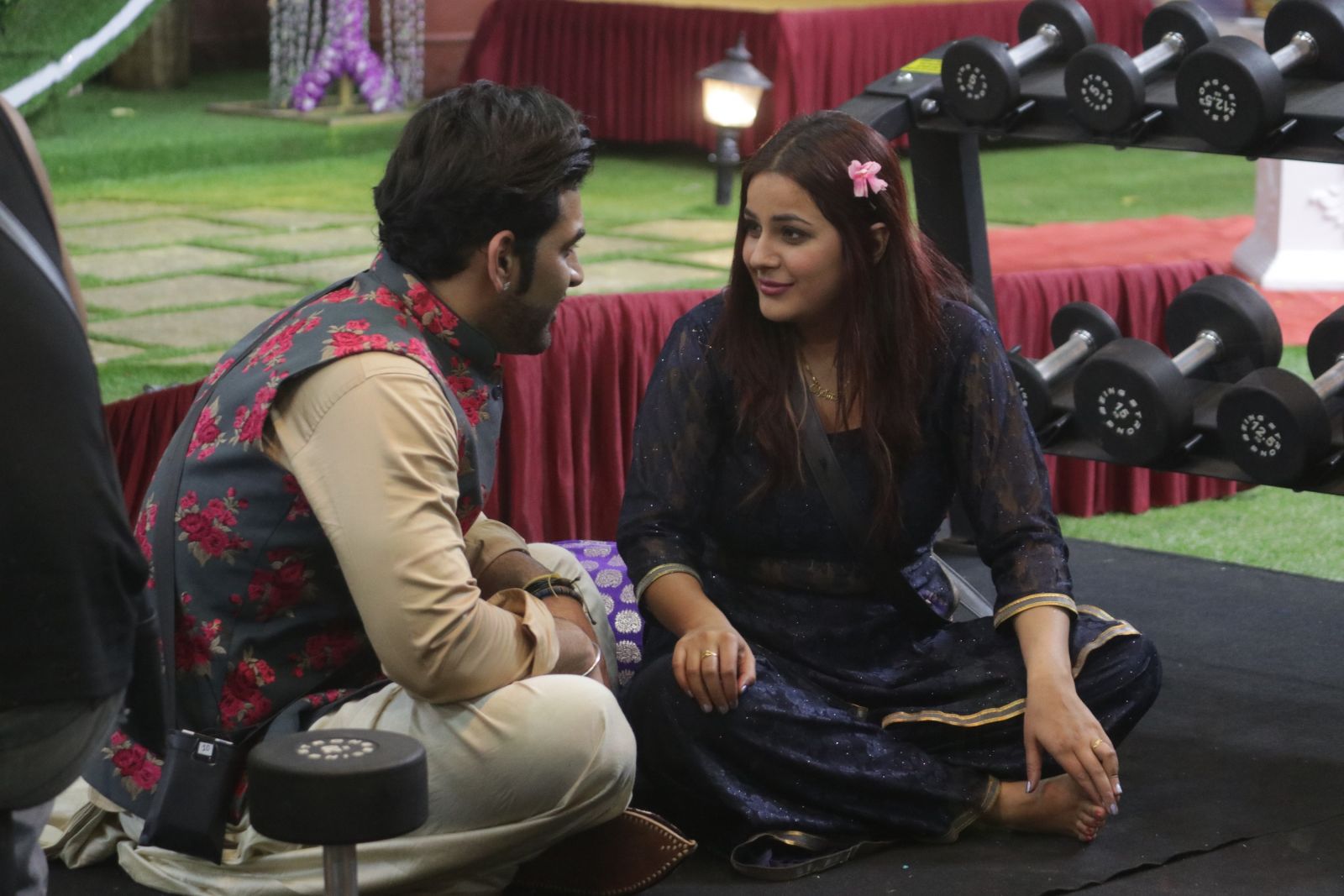