The housemates were still pinning their hopes on winning the luxury budget task after underperforming in the previous tasks. While the contestants tried to play the game fairly, Shehnaaz Gill and Vishal Aditya Singh destroyed the frames of the house during the task, thereby cancelling the luxury budget task. Bigg Boss announced that contestants will still be awarded with one luxury budget item and they decided to get atta. During the task, Hindustani Bhau accidentally hit Devoleena and she burst out on him yelling he should see where he stepping.

Sidharth and Devoleena were seen teasing each other with stares and flirty dialogues. They were even caught enacting a romantic scene – staring into each other’s eyes without blinking. Soon, Devoleena offered to help Shukla wash off the paint from his hand, and he asked everyone, “Jo mujhse baat karte hain ya nahi, sab aa kar Bigg Boss ka ye aitihaasik moment dekho. (Whether you talk to me or not, please come and see this epic moment.)” 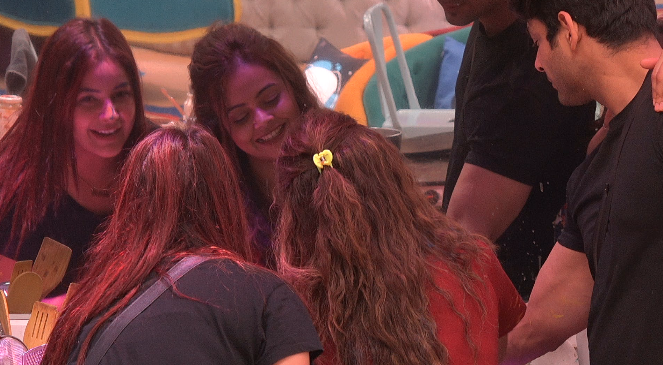 As the week came to an end, it was time to punish the two most disobedient contestants and send them to jail. Bigg Boss announced the nominations and asked the contestants to unanimously take names of 2 contestants who they feel should be put behind bars. After a lot of discussion and disagreements with the majority's decision Mahira Sharma and Paras Chhabra got locked up in jail. Later, Bigg Boss gave a special task to Hindustani Bhau wherein he had to make a video in his style and talk about three people in the house. Here, Hindustani Bhau targeted Paras, Mahira and Shehnaaz. Bhau called Mahira 'bade hoton wali chipkali' and comments made on her did not go down well with her. Bhau revealed that Paras too had teased her in front of him and has talked about her in this manner. This hurt Mahira deeply and she got into a heated argument with Paras which created a rift between them. 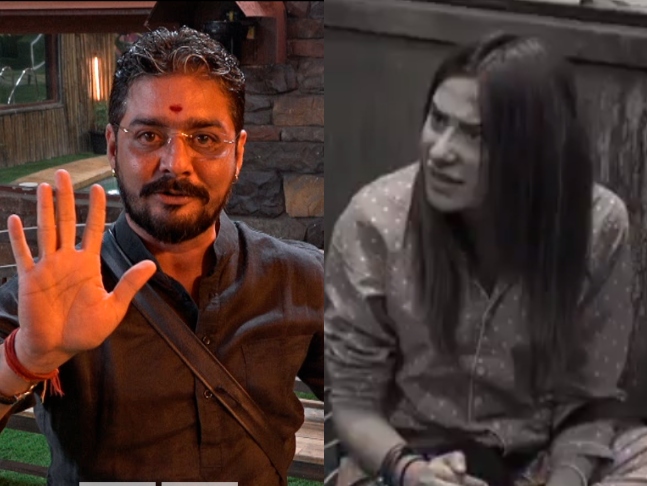 Later in the day, Bigg Boss announced the Garnier Men Acno fight task for the boys. The boys were divided into three teams Sidharth- Asim, Hindustani Bhau -Vishal and Arhaan - Khesari Lal Yadav. They are asked to race overcoming the hurdles that come their way. Sidharth and Asim won the task and won a special hamper from Garnier. 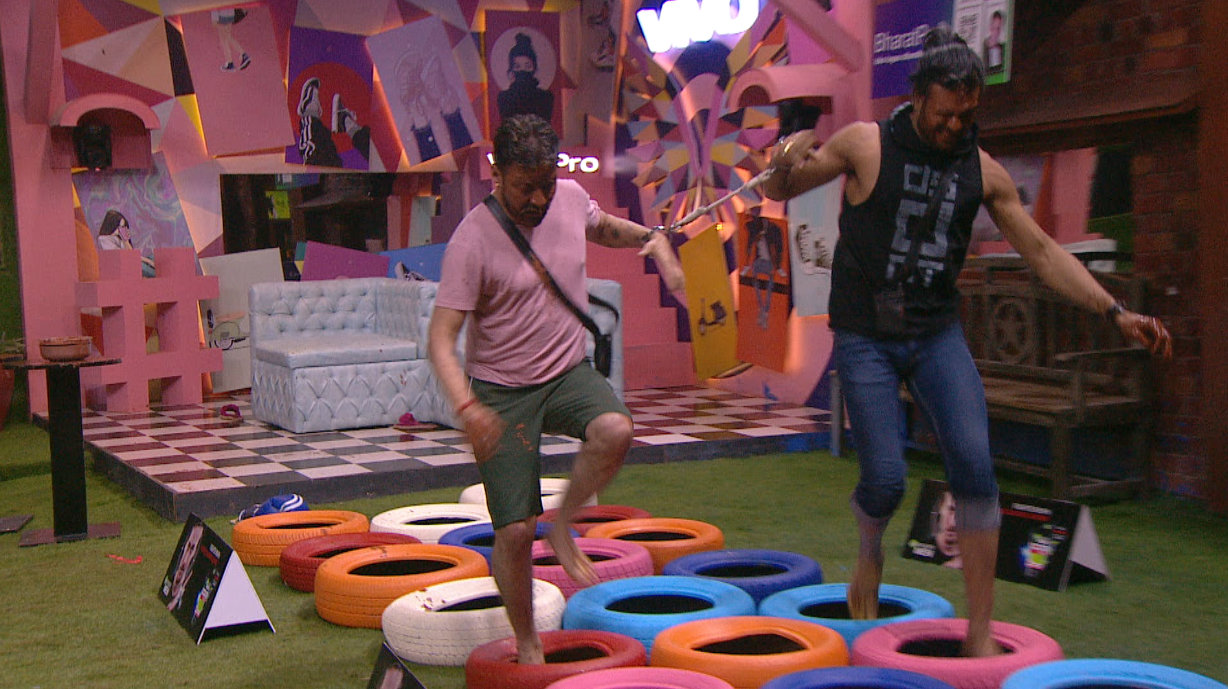