Call him Arnav Singh Raizada of Iss Pyaar Ko Kya Naam Doon? or Nikhil Nair of the highly acclaimed web series Asur, he is simply the charming and extremely talented Barun Sobti for his infinite fans. 11 years into the industry, Barun, with the promise to entertain all with diverse characters, has been picking his projects like a veteran and is ruling the web currently. After the mammoth success of Asur, the 36-years old is back on the screen with Eros Now's film Halahal. In an exclusive conversation with PeepingMoon, Barun seconded actress Hina Khan's claim that Bollywood, to a larger extent, is biased towards television actors. Hina, in an interview, mentioned that television actors who dream to make it big aren't given fair chances.

Barun went on to list down the fact that television actors are looked down upon by a 'large' section of the film industry. The actor further said Asur played a key role in his career and helped him twist the notion. "If filmmakers and actors are doing their jobs well, the outcome is not dependent on the image it is creating. You are like iski filmein chalti hai isko le lo, it is stupid. There is a large portion of the industry that looks down upon television actors. I feel extremely proud that I have been able to twist that around," Barun told. 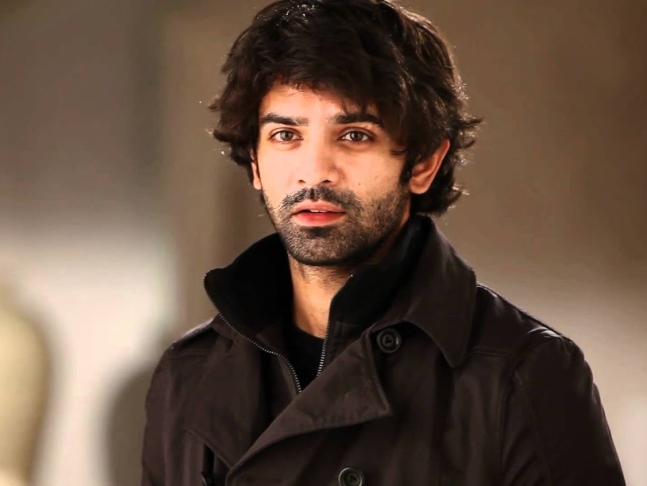 Stating that the idea that television actors are capable of pulling off characters that are shown in daily soaps isn't correct, Barun added that one can't judge someone's intellect based on the project they have been a part of. "People think that actors are as good as the programming of the television industry. That’s not true. The programming is based on what people want to watch. You can’t judge an actor’s intellect based on what the person has been a part of. Over a period of time, the choice of scripts change, that’s a different story. In the television industry, you don’t have that option. If you've taken a character, you have to do it for two years. You are contractually bound. You’ll be a nuisance if you stand up and tell mujhe kuch aur karna hai. Only a sensible person would know all these things. Sensible ones are those who are pioneers in the industry of creativity."

PeepingMoon Exclusive: 'Munna Tripathi's return to Mirzapur 3 will be

PeepingMoon Exclusive: Carried Munna Tripathi on my back every single