Those old-school Bollywood thrillers are not charming anymore. The Indian audience needs more, even if that means adapting the Neo-Western culture here. That’s exactly what Raj Singh Chaudhary’s westernized thriller Thar does. Starring Bollywood’s iconic father-son duo Anil Kapoor and Harsh Varrdhan Kapoor with Fatima Sana Shaikh, Thar is Netflix’s latest offering that’ll not only keep you hooked onto your seats but also leave you wanting for more. Based on a veteran cop who sees the chance to prove himself when murder shakes up a sleepy desert town in Rajasthan, Thar sends him into the seedy underbelly of the town as he attempts to uncover a grisly torture plot.

The 1 hour 48 minutes long film begins with an introduction to Munabao in Rajasthan. Set in the 1980s, Thar traces the journey of Siddharth (Harsh Varrdhan Kapoor) through a remote village in Rajasthan that has recently been rocked by a violent killing. Cop Surekha Singh (Anil Kapoor) investigates the gruesome murder only to find out that there is more to the murder than meets the eye. On his way to the investigation, he encounters Siddharth who deals in antiques and is living with his worker’s wife Kesar (Fatima Sana Shaikh) as a tenant. Romance blooms between Kesar and Sidharth but who killed whom is still the big question in the region of Thar. 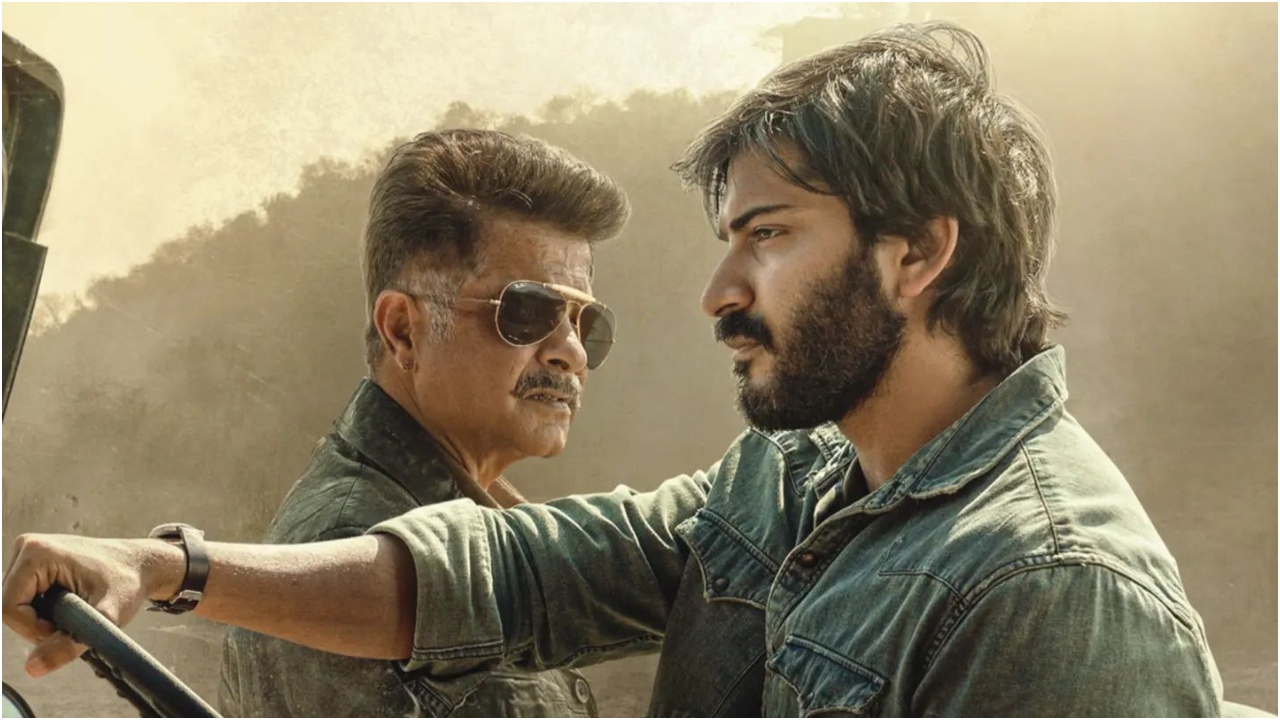 Without giving away the spoiler and keeping it suspenseful throughout, the film strikes the perfect balance between gritty and slick, grainy and smooth, fast-paced yet nuanced. From the mood to the art direction, the detailing brought in the film’s look is attracting attention too. A western noir-inspired thriller can be challenging especially when it’s a relatively new space to explore but Harsh, Anil and Raj explore it effortlessly.

Hats off to Gautam Kishanchandani for the perfect casting. Harsh Varrdhan Kapoor proves his mettle yet again with his role of Siddharth. Letting his eyes and expressions do the talking, he takes on the challenging role with much brilliance. Without being overshadowed by his legendary father Anil Kapoor, Harsh carries the film effortlessly on his shoulders. Be it his rustic look or his natural screen presence, the actor makes sure to make Thar a thrilling experience for all. 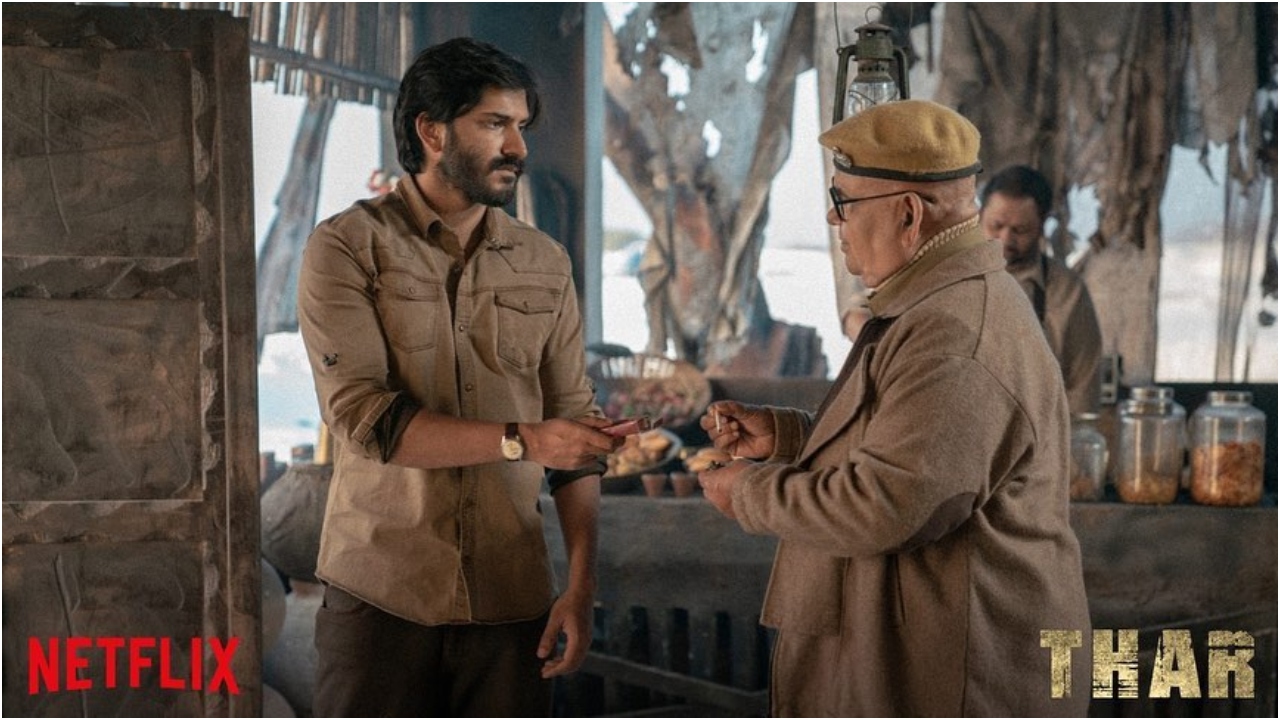 Anil Kapoor needs no introduction when it comes to his A1 acting. Be it his dialogue delivery or body language, Anil as a cop aces his role. He shells out the westernized cinema vibe in the film. Fatima Sana Shaikh’s part is restricted but the actress, in her never-seen-before avatar of a village girl, makes sure to leave an impact as Kesar. Her climax scene takes the cake. Jitendra Joshi, Satish Kaushik, Mandana Karimi and Akshay Oberoi offer great support to the film as well. 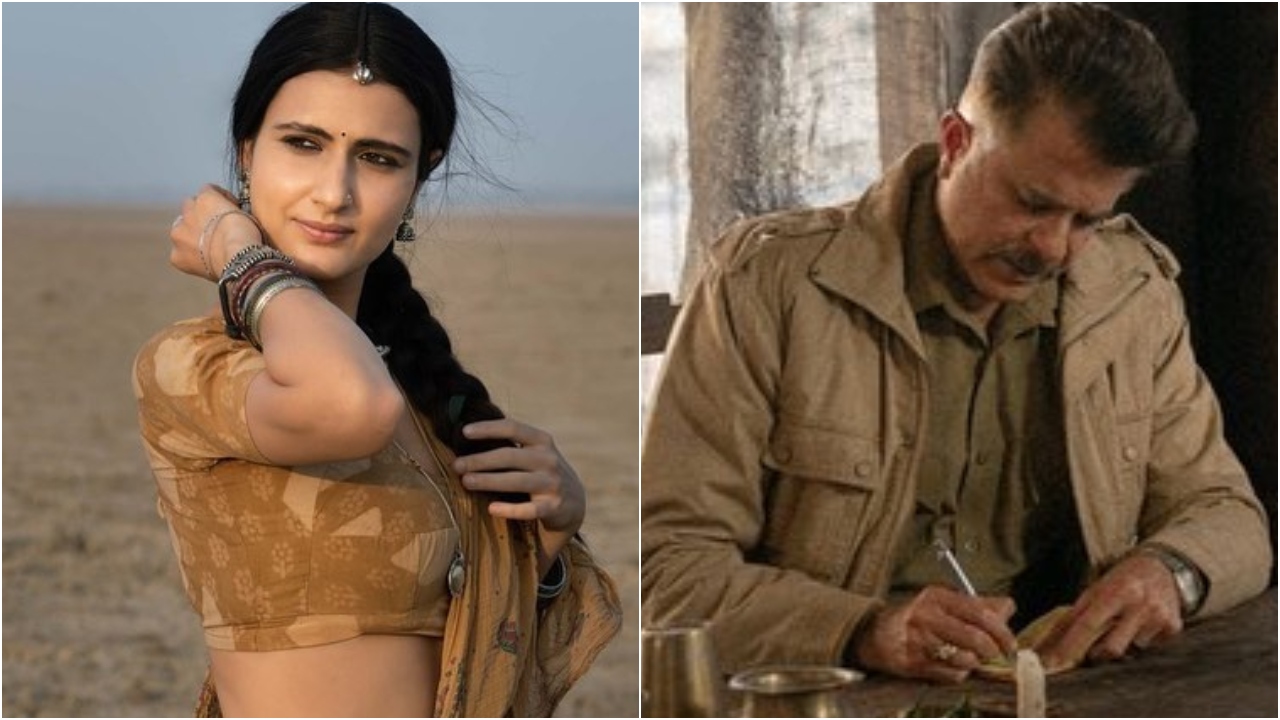 Writer and director Raj Singh Chaudhary manages to keep the storyline gripping and engaging at all times. He makes sure to take us through the highs and lows of the story. Writer Anurag Kashyap’s dialogues are worthy and apt. Shreya Dev Dube’s cinematography deserves appreciation. She presents her vision of the region through the inhospitable Thar Desert and the Aravalli mountain range, thereby doing justice to the unique story of the neo-Western action thriller. Aarti Bajaj’s editing is streamlined and to the point. Ajay Jayanthi’s music could have been better though to add the extra layer of thrill.