The highly-anticipated Ben Affleck and Ana de Armas erotic-thriller Deep Water is finally here. Adapted from Patricia Highsmith’s novel of the same name, the film is the directorial comeback of British director Adrian Lyne after a 20-year gap. However, the anticipation dies down after the rather steamy teaser trailer and when you actually go on to watch the movie.

Deep Water follows married couple Vic and Melinda Van Allen, played by Ben Affleck and Ana de Armas. Ben’s Vic is a super-wealthy tech guy who developed some drone and retired early in a rather small town amongst well-to-do attractive couples. They have a little daughter as well but their seemingly flawless life is marred with toxicity and murderously dysfunctional open marriage. Vic has little to do other than obsess over his gorgeous and adulterous wife who goes from one naïve lover to another. He is dispassionate and way too calm and composed, something that irks Melinda. The understanding here is that he is fine with her affairs since she is open about it with him and Vic has convinced himself that he is fine with it, but he is secretly losing control and getting more and more enraged. 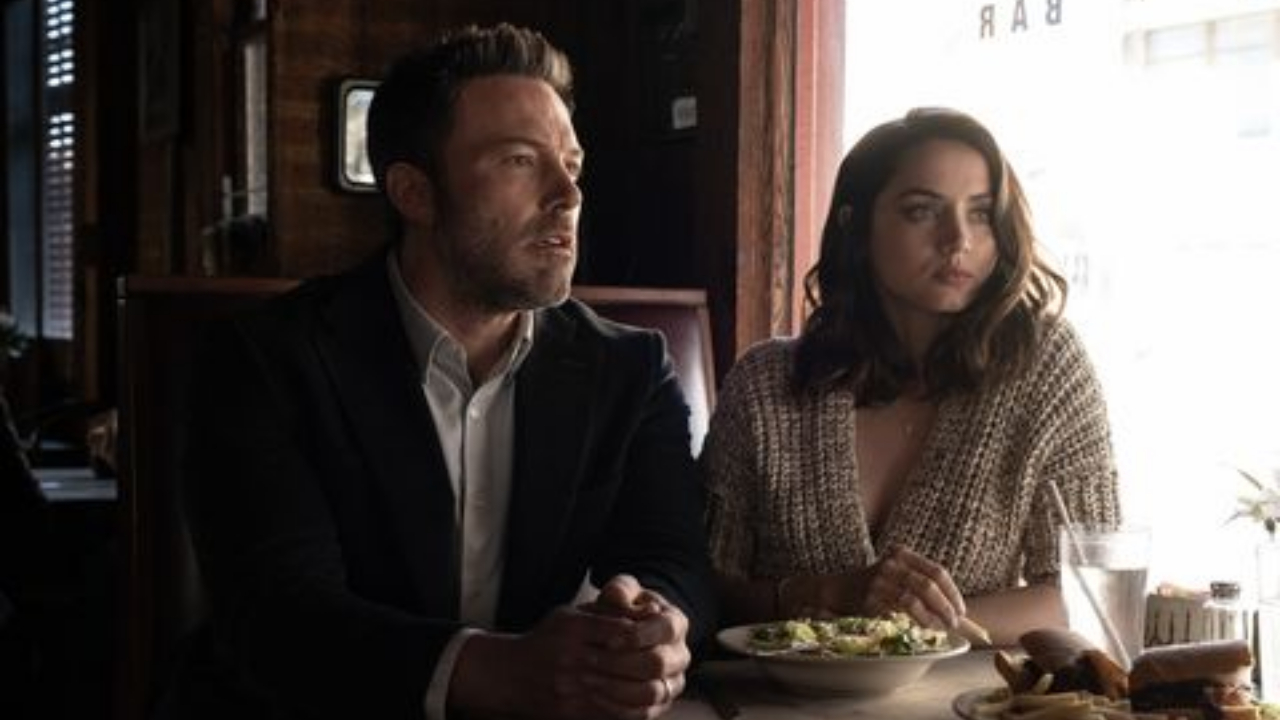 A former lover of Melinda called Malcom McGrae has disappeared and to scare and insult one of Melinda’s lovers, Vic gives him the impression that he murdered McRae. It is wicked and ugly joke which is laughed off by his friends but it plants a seed of violence in his already troubled mind which is trying to come to terms with his failing marriage. A local pulp fiction writer Lionel Washington, played by Tracy Letts, sees a prospective story in their troubled marriage and sensing something amiss in the two of them tries to harness their life in a best-selling true-crime story for himself. 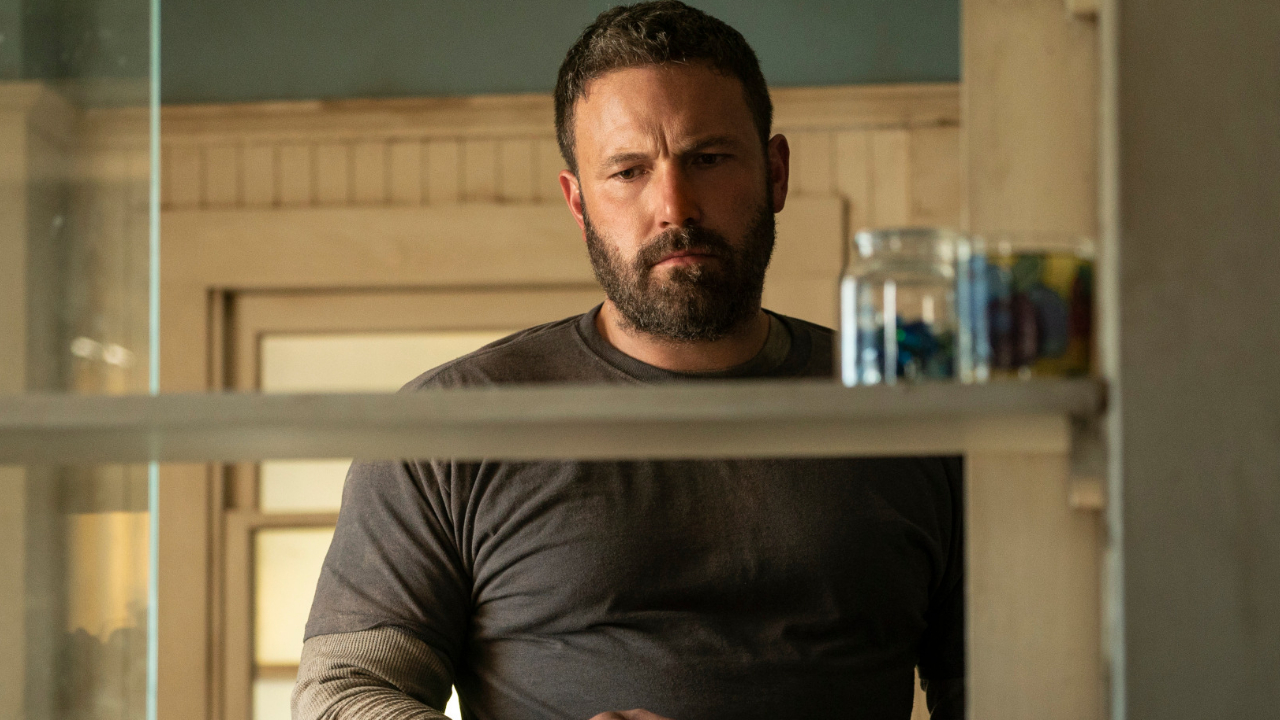 The film does not have much passion whether it is between Melinda and her lovers or between her and Vic. Ben Affleck plays Vic like a zombie but it works, because in a weird way one can sympathise with him and also realize the immense amount of self-control he must be exercising to keep a straight and placid demeanour in the face of such provocation. 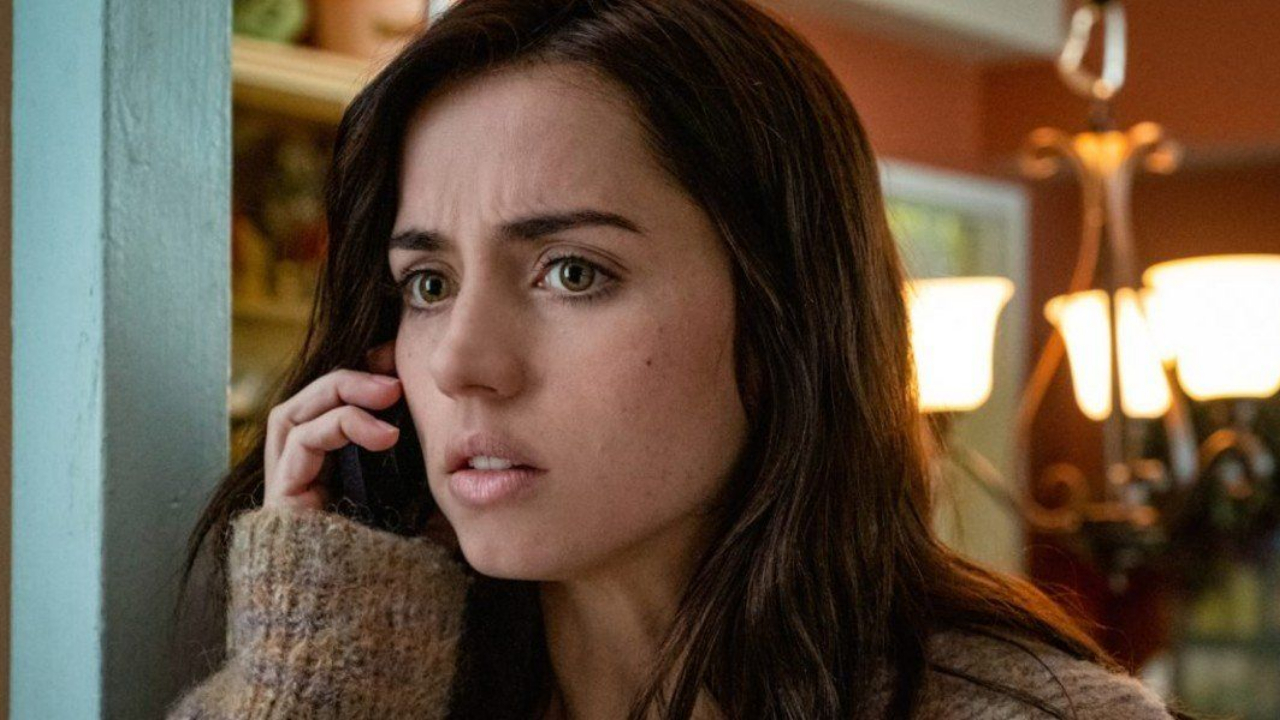 Even though Ana and Ben actually dated in real-life and was a couple during the making of the film, there is hardly any spark between them. Vic is more passionate about the large collection of snails that he keeps in his shed than in real life and Melinda seems a bit too selfish and convoluted a person to actually lead a happy life. The relationship between Melina and Vic takes a different turn when a lover of hers drowns and dies mysteriously at a house party. She accuses Vic of doing him in and this starts a dangerous chain of events. Ana de Armas seems extremely fickle with no sense of depth to her character. She goes from an affair to affair showing little emotion for the lovers that have been discarded on the way and it looks repetitive. 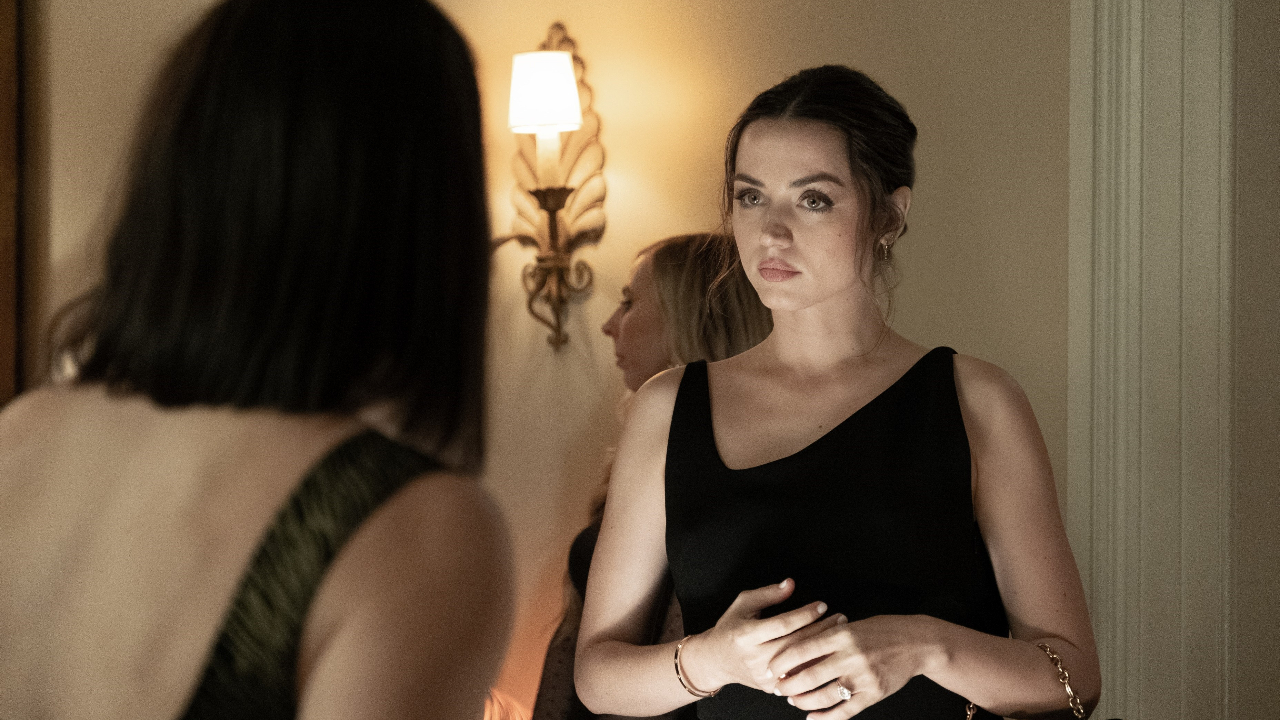 Patricia Highsmith’s novels have previously been adapted in several highly regarded films including Carol, The Talented Mr Ripley and Strangers on a Train. Unfortunately, Deep Water proves to be a damp squib.