(Review based on the first three episodes shown to the media)

With the Indian adaptation of the globally successful British series, Luther, Ajay Devgn has finally made his much-awaited OTT debut. Titled Rudra-The Edge of Darkness, the superstar plays the titular role in this Rajesh Mapuskar directorial. The six-episode series, backed by Sameer Nair of Applause Entertainment, revolves around DCP Rudraveer Singh who is known to solve murder cases in the most unconventional ways. This lands him into trouble often.

The series begins with Rudra ending his 'break' from his job. He is brought back by his 'boss' (played by Ashwini Kalsekar) when a double murder case is to be investigated. Aliya Choksi (Raashii Khanna) makes a call to the police after she finds her parents dead on returning from a supermarket. A child prodigy, she becomes Rudra's first and primary suspect. Though it is clearly indicated that Aliya must have murdered her own parents, Rudra is yet to find some concrete evidence against her to prove her guilty in court. With her entry into Rudra's life, we are also introduced to his troubled marriage with Shaila Durrani Singh (Esha Deol Takhtani). 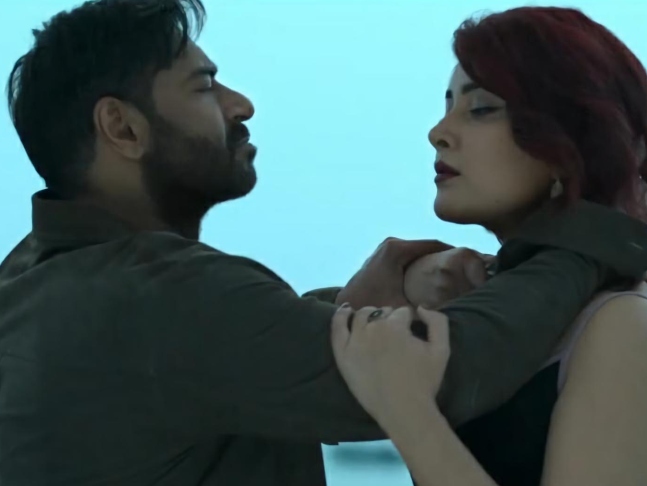 While battling ruthless psychopaths, Rudra has to ensure the safety of his wife Shaila and Aliya is her strongest threat. She tries to seduce the cop but he refuses to fall into her trap. As he is on a mission to collect evidence against Aliya, Rudra meets some encounters criminals who are brutal and ruthless in their approach. Every episode has a new enemy but Rudra is still not done with Aliya. Will supercop Rudra be able to clean the city infested with psychopaths? Will he sort out differences with Shaila? What's Aliya's ultimate purpose? All these will be answered over a period of six episodes of roughly 45 minutes each.

A show or film often gets interesting when the superhero has to fight off stronger supervillains. That's what makes Rudra interesting and thrilling. Director Rajesh Mapuskar presents each episode with the promise of keeping you hooked onto the screen. Staying true to the title 'Edge Of Darkness', you'll find yourself on the edge of your seat, courtesy-Rajesh's direction. For some, Rudra can become a discomforting watch. 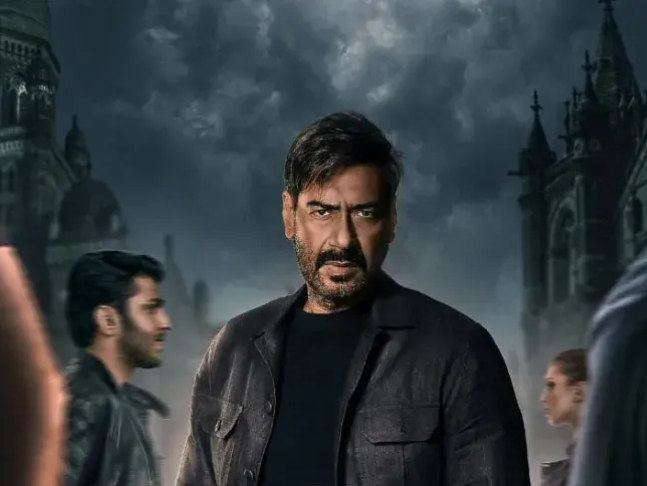 There can be no better superstar than Ajay Devgn to pull off seeti-maar, heavyweight and dramatic dialogues. From films to OTT, he packs the right punch as Rudra, a cop who often lands into trouble for his actions. It is interesting to watch his romantic as well as action-hero side. Rudra is a must-watch for Ajay and his brave attempt at bringing such a big show to every Indian doorstep.

Raashii, who is also making her OTT debut with Rudra, delivers a delicious performance. Speaking volumes with her body language and eyes, the actress leaves behind a solid impact as child prodigy Aliya.

Esha Deol Takhtani, in her OTT debut, plays Shaila, Rudra's wife. Taking a break from her marriage with Rudra, Shaila finds love in another guy (played by Satyadeep Misra). However, her chemistry with Satyadeep doesn't feel effortless. The spark that's needed to make a pairing feel real is clearly lacking. Esha, looking stunning, finds it difficult to deliver her dialogues smoothly. The love triangle track slackens the steady pace of Rudra. 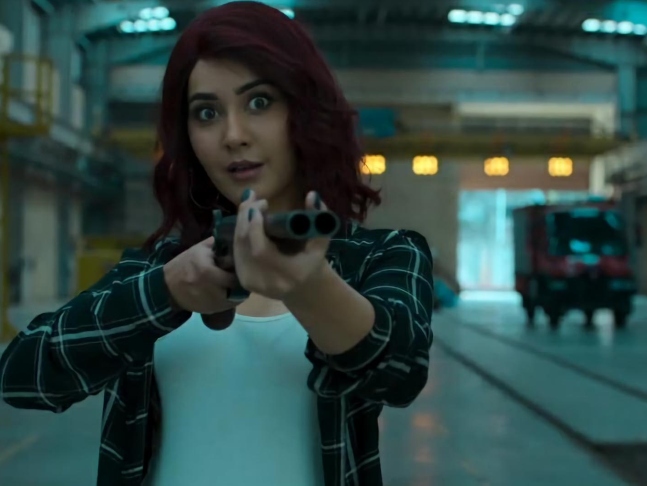 Vikram Singh Chauhan and K.C. Shankar as psychopaths give a powerful and menacing performance. While we refrain from giving out spoilers, it cannot be ignored that K.C. Shankar's act is not for the faint-hearted audience. There are not many scenes of Atul Kulkarni and Ashwini Kalsekar in the first three episodes, probably a surprise is on the way!

Rudra is an out and out thrilling, dark and edgy series. Watch it for the performances and engaging content.