Advertisement
HomeWEBCASTWebcast ReviewsPeepingMoon Exclusive: India is not sensitive, it has been made sensitive after politicians have opened their market on Twitter - 'Lock Upp' contestant & comedian Munawar Faruqui

PeepingMoon Exclusive: India is not sensitive, it has been made sensitive after politicians have opened their market on Twitter - 'Lock Upp' contestant & comedian Munawar Faruqui

Lock Upp has been creating waves ever since it has been launched considering its unique and never-heard-before format. Content Czarina Ekta R Kapoor is all set to bring this fearless reality show to the Indian audiences that will stream on ALTBalaji and MX Player for free, starting February 27.  The show will be hosted by Kangana Ranaut. It will have 16 controversial celebrities locked in jail for months without the amenities that we normally take for granted.

The first contestant announced was Nisha Rawal and just yesterday comedian Munawar Faruqui was confirmed as the second official contestant. Soon after the announcement, Munawar sat down for an exclusive telephonic interview with PeepingMoon's Entertainment Correspondent Rashita Sahni. Munawar, who is a popular name in the stand-up comedy world, is known for his humour and the controversies attached to it. In a candid conversation, the comedian talked about being a part of a reality show, Lock Upp being compared to Bigg Boss and reinventing himself through it. 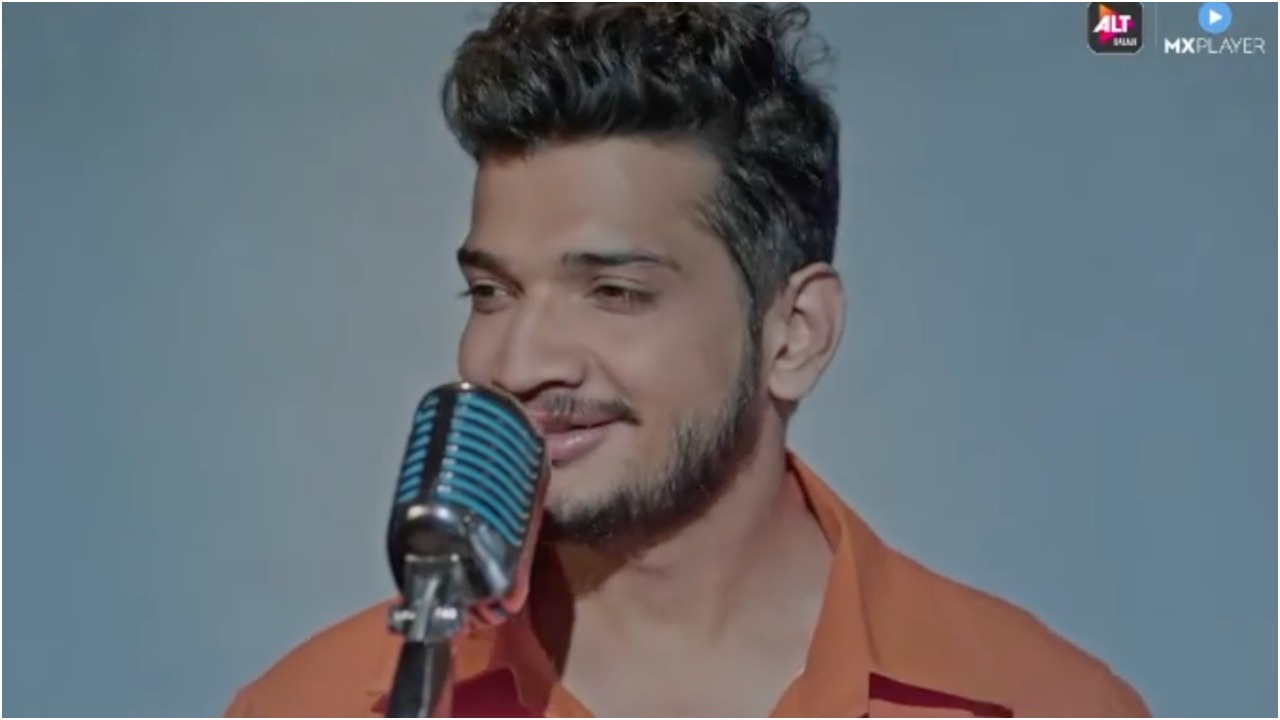 Lock Upp's expectation has shot up pretty high, do you think the show will be able to keep up with it?

Everyone knows Ekta Kapoor as the master of the fiction industry. We all know if someone like her is making a reality show, then she will put her heart and soul into it. Every day, the show is becoming bigger. So obviously, the audience will have huge expectations. I am sure the entertainment level will match the audience's expectations. It's a good opportunity for the audience.

Is there a fear of receiving hate after showing your true personality on the show?

When you entertain people, they send in love but if you upset them, they don't understand you. I think there's a lot to lose but at the same time, a lot to gain as well. And as a stand-up comedian, you have already shown a lot of your real personality. And if people like you after seeing your reality, then it is a big achievement and if the audience doesn't like you for your real self, then maybe you need to change yourself.

Lock Upp has been constantly compared to Bigg Boss. How do you feel about that?

The problem is with this genre in India that whenever we see a movie and if it has a drowning boat, we start calling it Titanic. It's a standard that's set in the minds of the audience that if a lot of people are living in the house, then it's like Bigg Boss but no, it's not that. Lock Upp is very different from Bigg Boss because here they are not making you sit at home and telling you to get ready, look beautiful and perform tasks. Lock Upp is making it more difficult. I heard Ekta Kapoor say that everyone can stay in a house but let's make it difficult. This is going to be more difficult so you can't compare.

Are you excited or nervous?

Even if there's nervousness, it's because of the excitement only. It's not like I am scared to be on the show. There's no point in doing that, I am just excited.

Is it difficult to be a comedian in India? And do you see Lock Upp as your reinvention?