Working parents often take support of playschools to keep their children safe and engaged in their absence. Known to be the first nurturing ground of a child, the playschool teachers instantly don the hats of a friend and protector while educating and entertaining the little ones. But what if a playschool teacher kidnaps those children? In Behzad Khambata's second directorial, A Thursday, Yami Gautam Dhar slips into the role of Naina Jaiswal, a teacher who takes 16 students of her kindergarten school hostage.

Naina, whose first impression is of a caring, protective and lovable teacher, makes a call to the police force and puts forth her demands. After learning about the hostage situation, ACP Catherine Alvarez (Neha Dhupia) enters the picture and takes charge of the matter. However, Naina insists that a cop named Javed Khan (Atul Kulkarni) should be summoned to be in charge of the case. As Javed Khan takes a front foot, Naina puts across her demand of meeting the Prime Minister of India (Dimple Kapadia) who is on a visit to Mumbai. If her demands are not fulfilled, she threatened to shoot the students in 'alphabetical order'. 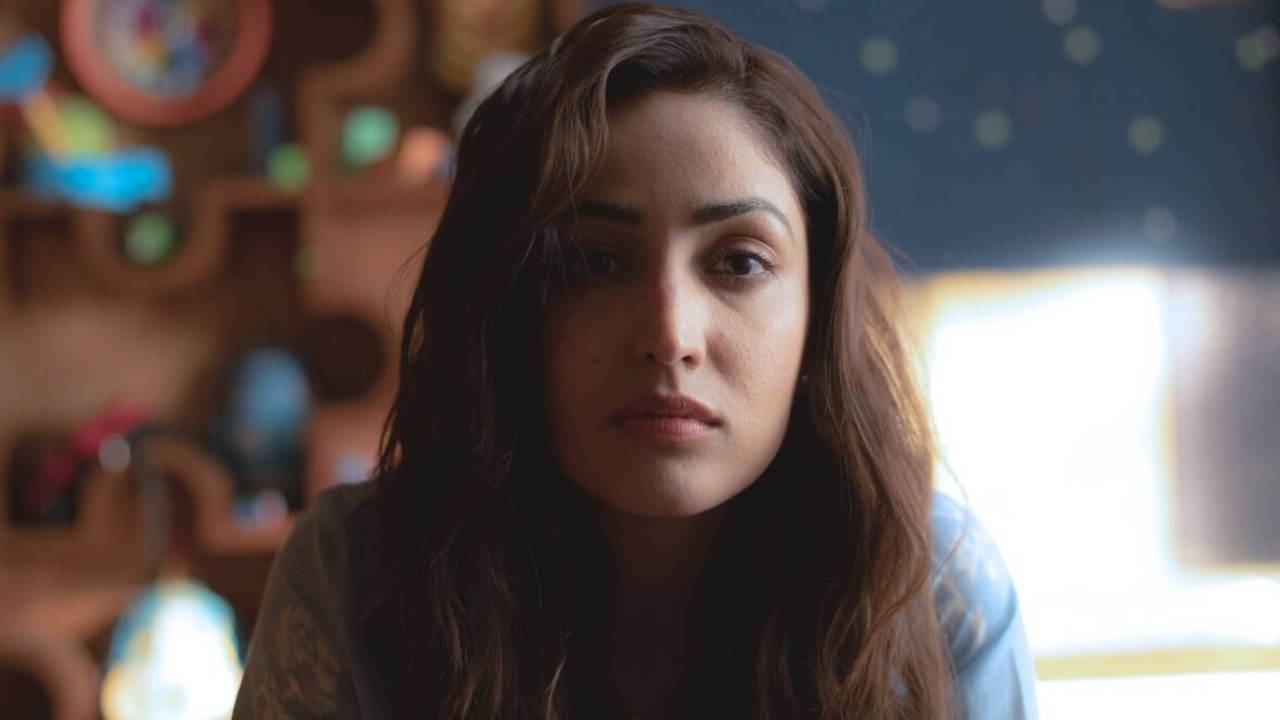 A Thursday, set in Mumbai, revolves around the timeline of incidents that take place in 24 hours. As the film progresses, one learns the motive behind Naina's sinister act that endangered the lives of 16 students, one driver and one house help. Behzad, who has been credited as the writer as well as the director, wants to tell an important story laced with interesting plot loaded emotions. Highlighting the loopholes of the Indian (political) system, he paints a larger and more relevant picture with the help of an incredible star cast.

Though A Thursday's climax is worth hooting and rooting for, the journey leaves many questions unanswered and subplots incomplete. For example, what was the reason behind showing a pregnant cop? Why was Atul Kulkarni and Neha Dhupia's former relationship dragged in between the investigation? These remain unanswered and unnecessary. The screenplay will keep you busy but it is not haunting as it aspired to be. After a decent and quick start to the story, the film grows and develops into a good watch in the second half. The execution of the first half could have been better. 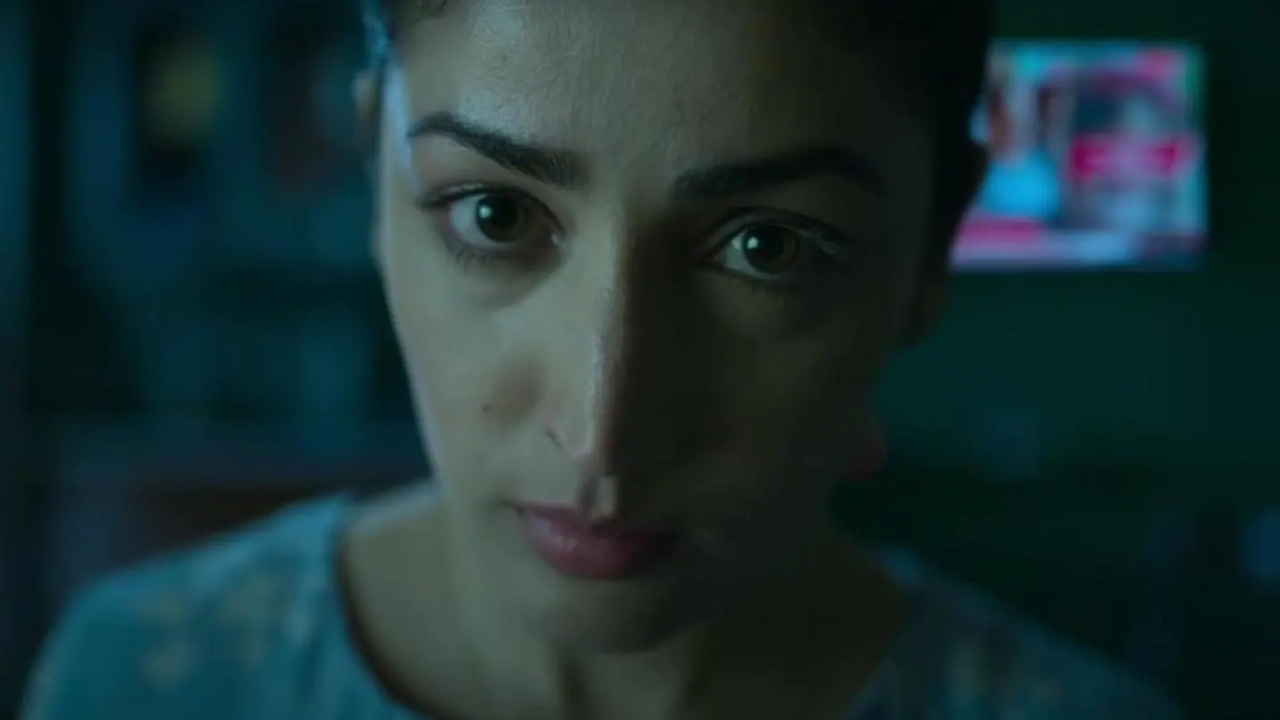 The hostage drama is ably led by Yami Gautam Dhar. It is the actress's first film as the solo lead. Masterfully, Yami switches from a friendly teacher to an enigmatic person. She adds life to a character that is remarkable and a torchbearer in her own sense. Naina's pain and revenge, soft side and evil side are beautifully translated on screen by Yami.

Atul Kulkarni as cop Javed Khan nails it right from the word go. He gets into the skin of his character seamlessly and there is no doubt that Atul was the star performer of A Thursday along with Yami. Goes without saying, watch out for him in the film.

Dimple Kapadia as the Prime Minister gives a good performance in a small yet key role. She is empathetic, ideal and righteous. Karanvir Sharma, who plays Yami's fiance in A Thursday, has barely some scenes but shines in his portions. Neha is underutilised but kudos to her for shooting for their film when she was 8 months pregnant. 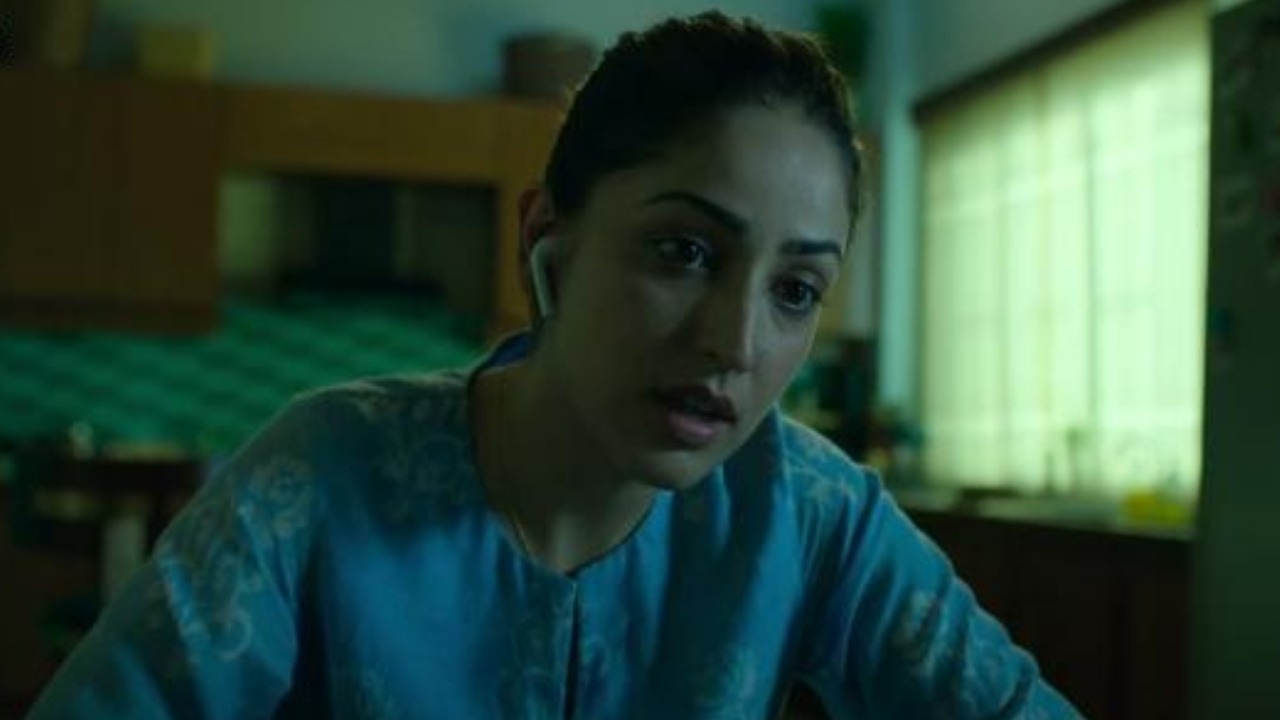 A Thursday is a thriller woven with the right ambience and a stellar cast but isn't the perfect thriller you might be looking for. Though Yami's scary stares work at some points, it gets repetitive and less effective later. Certain portions lack urgency while some sequences come across as convenient. If you can ignore these flaws and progress, all you have to look forward to is an empowering and spine-chilling end.