Sequels are always tricky to make as you never know where they end up, whether they elevate the previous film or series or fall flat on their face, crippling the anticipation of the audience. With the advent of OTT, most of the series have gotten subsequent seasons. Most often the makers have been able to present a unique perspective in the first season but the second one fails to cut the cake. With Kota Factory season 1, the viewers got a fresh take on the ‘Mecca of coaching in India’ that left everyone impressed, however, the second season neither falls flat nor elevate the series to a high point. More or less it gives the impression of a déjà vu. 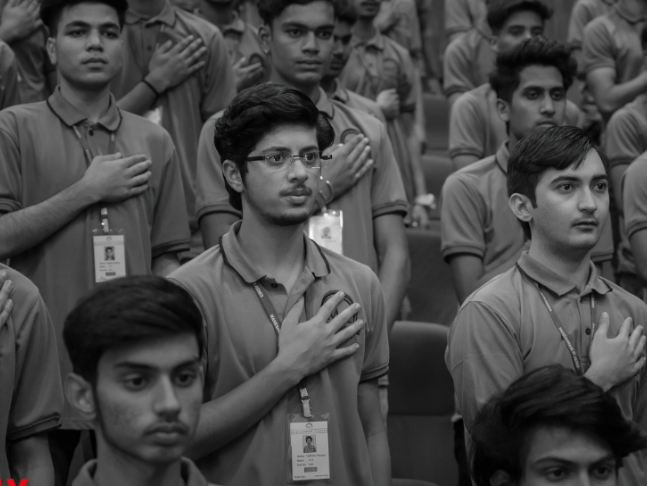 RECOMMENDED READ: PeepingMoon Exclusive: ‘Whenever we say IIT, we think only of boys & forget about girls, big shoutout to creators who acknowledged that there are female engineers,’ say Ahsaas Channa and the cast of 'Kota Factory 2'

In the last decade or so, several films have come up that celebrates those who go against the beaten track, to follow their dreams and in a Ranbir Kapoor-esque way, ‘want to fly, want to run’ just don’t want to stick to the 9-to-5 rut of having a mundane existence doing what everyone does. The real world as we know it does not work this way and that is where Kota Factory comes, to re-establish the norm and bring a semblance to the lives of countless  young adults who want to better their academics and crack India’s one of the toughest and most prestigious exams for a secure future. After a glorious and applause-worthy first season, TVF is back with the second season of Kota Factory, this time streaming on Netflix. The show starts off where the first one ended and follows the life of Vaibhav (Mayur More), a 17-years-old who wants to excel in his studies, crack the IIT exam and believes that this is the most crucial time of his life. In his endeavours, he is accompanied by his support system comprising of his friends Uday (Alam Khan), Meena (Ranjan Raj), Shivangi (Ahsaas Channa), his first girlfriend Vartika (Revathi Pillai) and his mentor, the Physics teacher Jeetu Bhaiya (Jitendra Kumar). 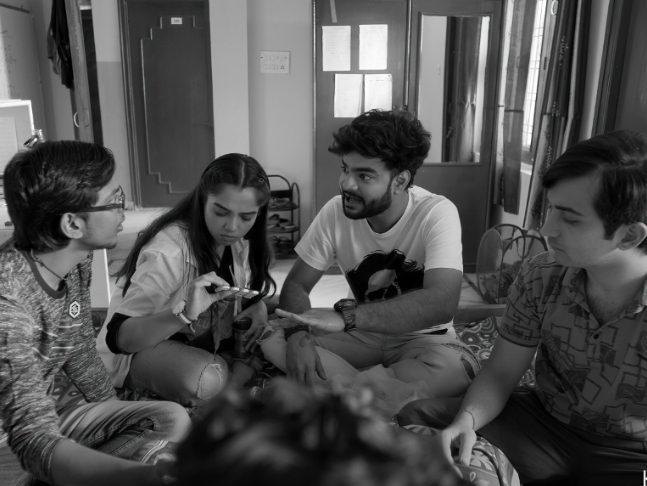 Jitendra Kumar’s Jeetu Bhaiya comes out with pearls of wisdom every time he opens his mouth. Sometimes the dialogues get preachy but you know they would leave a big impact on a young adult trying to traverse his ways through inorganic chemistry, physics numerical and differentiation and limits. However, this time around he also has an exam to pass as he starts his own dream venture and has to put in his heart and soul into it. He is just not a counselor to the kids anymore he needs some words of wisdom himself. 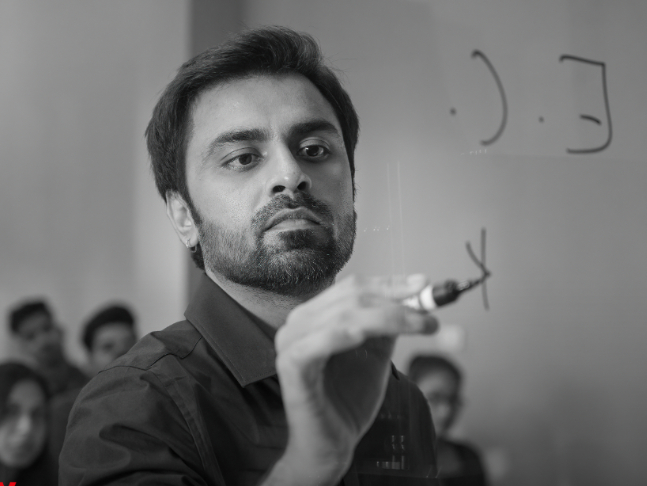 While the first season introduced the characters and the setting of the series, Kota Factory 2 delves a bit deeper into the lives and relationships of the aspiring students, with coming-of-age, baggage of growing up and finding their own identity taking centre stage. The creators touch upon various subjects that plague the young minds with hormonal changes and what not but they don’t deal with any of them and even though has several female characters in season two, fails to show the female perspective. 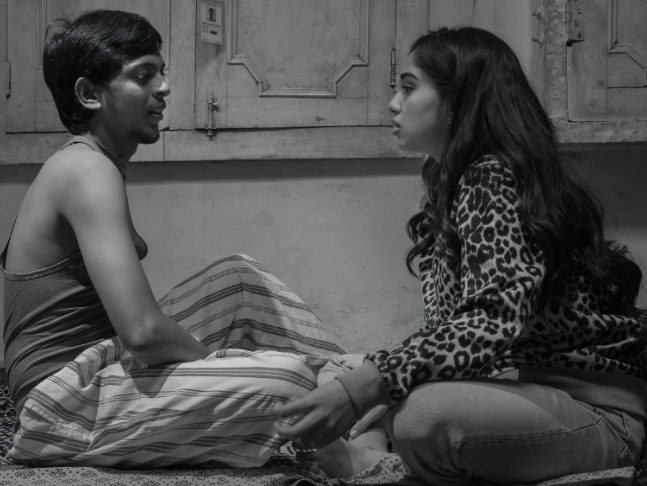 The show seems to be a ready reckoner for IIT preparation or a counseling session for aspiring students. However, one thing that deserves appreciation is the fact that even though the show centres around teenagers and deals with a lot of teenage issues with mental health, physical well-being, loneliness, dejection and others, director Raghav Subbu does not make it seem juvenile and childish at any point. They all show a poignant clear point which makes the show a commendable watch for everyone. 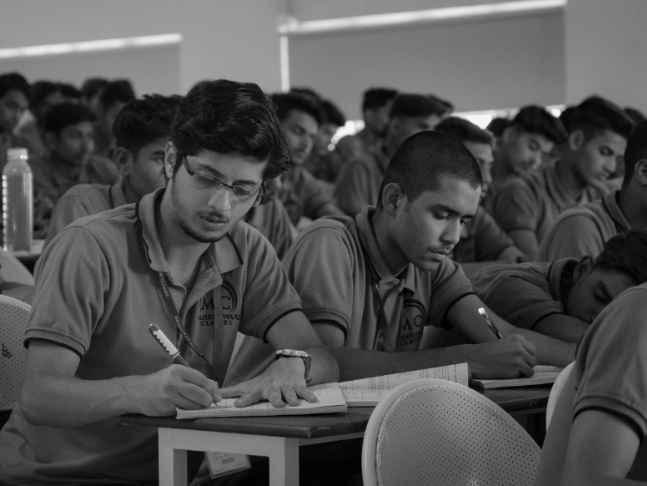 For the audience who loved the first season, the sequel might be a tad repetitive. Kota Factory 2 is watchable but is missing its soul with the feeling of déjà vu plaguing you right from the outset.