Advertisement
HomeWEBCASTWebcast ReviewsRadhe: Your Most Wanted Bhai Review - Salman Khan gives a lot of seeti maar moments with his style and swag

Film: Radhe: Your Most Wanted Bhai

Salman Khan’s Eidi for his fans is finally here in the form of his actioner Radhe: Your Most Wanted Bhai. Directed by Prabhudheva, Radhe is a typical big-ticket Bollywood masala entertainer but more than that it is a typical Salman Khan film –full of cliché Bhai dialogues and his swag. It’s based on a topic that has been extremely relevant in recent times – rampant drug abuse. As Mumbai’s youth is falling prey to drug addiction, suspended cop Radhe is recalled for a clean-up mission. But Radhe is up against a dangerous new outlaw Rana, who will stop at nothing to rule the city.

Based in Mumbai, the 1-hour 50-minute film begins with Rana (Randeep Hooda), a drug mafia don who has entered the city to spoil it with addiction. The narrative soon moves to Radhe (Salman Khan), an encounter specialist with 97 encounters and 23 transfers to his credit in the last 10 years. As soon as Radhe is brought back, he packs a punch and gets back to what he does best – punish criminals. But this time it’s not that easy. However, in between his dangerous job of catching Rana, Radhe finds time to flirt with his love interest – his boss Avinash’s (Jackie Shroff) sister Diya (Disha Patani). While Radhe effortlessly impresses Diya, he keeps his mission ongoing by beating up the bad guys and saving lives. Recommended Read: PeepingMoon Exclusive: Disha Patani has THIS to say about her ‘kiss scene’ with Salman Khan in Radhe: Your Most Wanted Bhai!

What happens next is exactly what one can expect from a typical Bhai movie. However, in Radhe we see Salman do action scenes like never before. Even with a super predictable script, the actor keeps us hooked with some dangerous stunts. Not to forget, all this at 55! Acting-wise, Salman Khan is back with his checkered shirts, six-pack abs and famous bracelet. With Radhe: The Most Wanted Bhai, he brings back memories of the 2009 hit Wanted because 'Ek baar jo Salman ne commitment kardi, toh uske baad vo khud bhi nahi sunta'. Only Salman could have pulled off a role like Radhe with much conviction. The actor walks, talks and breathes action and oh, he also breaks into impromptu dances every now and then with his heroine Disha Patani. His climax face-off with Randeep Hooda might remind you of his previous action films, with helicopters and fast-moving cars involved, but in this one, Salman stuns in all the heavy-loaded, power-packed scenes. 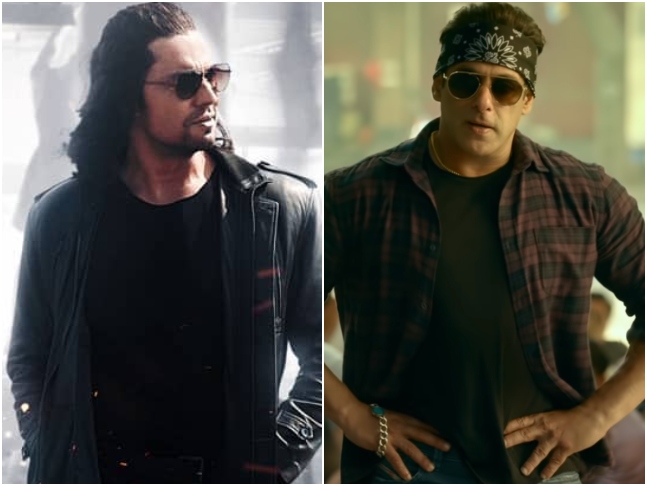 Randeep is the cherry on top of Radhe. He is as evil as he is supposed to be. His ‘I like its’ are scary and gangster walks might leave some shivering. With the right amount of terror and quirk and an equal part of being savage, Randeep’s menacing performance hits it out of the park. Jackie, who could have done much more than dancing in a maroon strappy dress with Salman, does not get much space to perform but when he does, he gives his all. The actor’s love-hate relationship with Salman is cute, sometimes even better than Bhai's romantic chemistry with Disha. When it comes to Disha Patani, there’s not much for her to do except for making heads turn with her sizzling dance moves, gorgeous looks and delivering some decent dialogues. 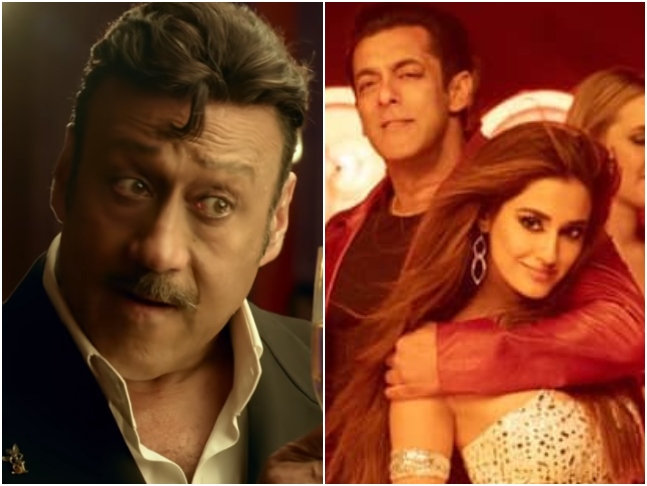 When it comes to direction, Prabhudheva relies big time on Salman and his star-power. While the choreographer-filmmaker tried his best to drive the narrative, it wouldn’t have worked as much if it wasn’t for the superstar. And beyond the action, we are left with Vijay Maurya’s super filmy dialogues that might sound repetitive. Cinematography by Ayananka Bose deserves full marks. He captures the action just how it’s supposed to be – raw and clear. Ritesh Soni’s editing is crisp and impressive. And the music takes the cake. Sajid–Wajid, Devi Sri Prasad and Himesh Reshammiya put in more life to the film with their songs Seeti Maar, Zoom Zoom, Dil De Diya and the Radhe title track.

Radhe: Your Most Wanted Bhai is Salman Khan’s much-needed Eidi for all his fans. Bhai ki commitment, after all! 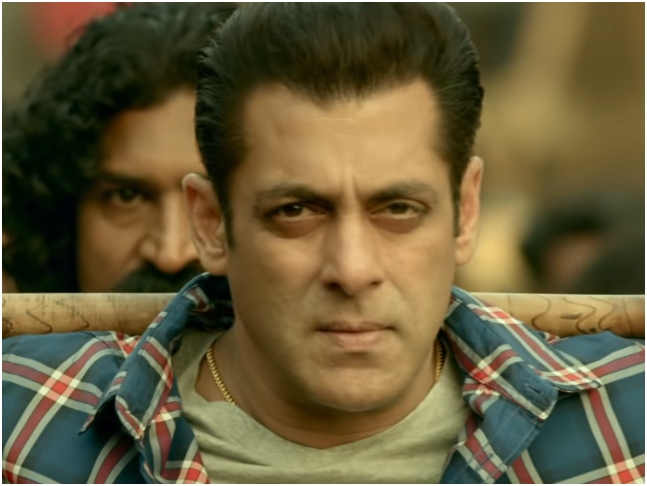