A whodunit murder mystery with psychotic people at the fore always fetches eyeballs. Vikram Bhatt’s Bisaat-Khel Shatranj Ka promises to bring a suspenseful murder mystery with a beautiful psychiatrist as the prime suspect. However, the show fails to live up to the suspense it tries to create.

Bisaat revolves around psychiatrist Dr.Kiyana Verma (played by Sandeepa Dhar), who is treating a young woman, Radhika Kapoor (played by Leela Jumani) for anxiety and depression. Radhika is the wife of major health benefactor, Yash Kapoor (Khalid Siddiqui), a man who enjoys a clean image in the public but is a wife beater behind closed doors. Kiyana has a habit of getting involved in her patients’ lives and tries to strike a friendship with Yash so that she gets to know the reason for the deep animosity he bears against his wife under false pretences. A dinner goes awry and Yash ends up dead with Kiyana as the prime suspect in his murder case. 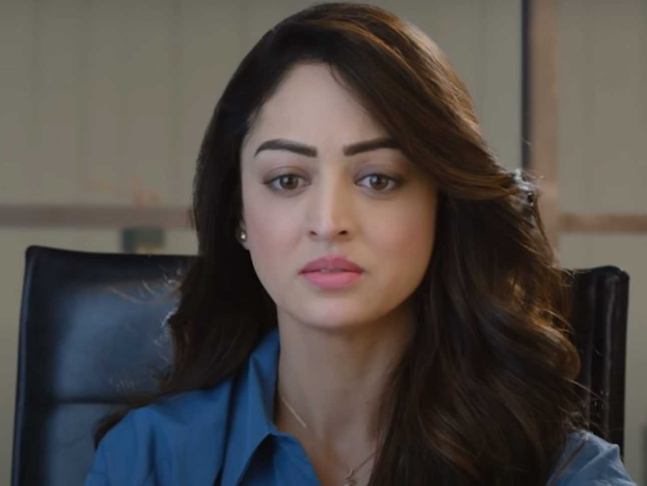 Kiyana, herself has several issues in her personal life to overcome- the most pressing one being in an unhappy relationship with her husband, Abhijit (played by Omkar Kapoor), also a doctor at the hospital. Their turbulent relationship bears an impact on the murder investigation as well. Bisaat’s plot is best-suited for a 90 minute film if we push its length. It has nothing new to offer that it requires a whole season of eight episodes. Bisaat is also tedious and unbelievable in the way it handles the medical practice. The medical jargon is thrown here and there and Kiyana’s general lack of professionalism while dealing with her patients suffering from mental health will leave you shaking your head. The narrative feels stretched and over-drawn with a dull whodunit that does not do anything to intrigue curiosity or suspense. 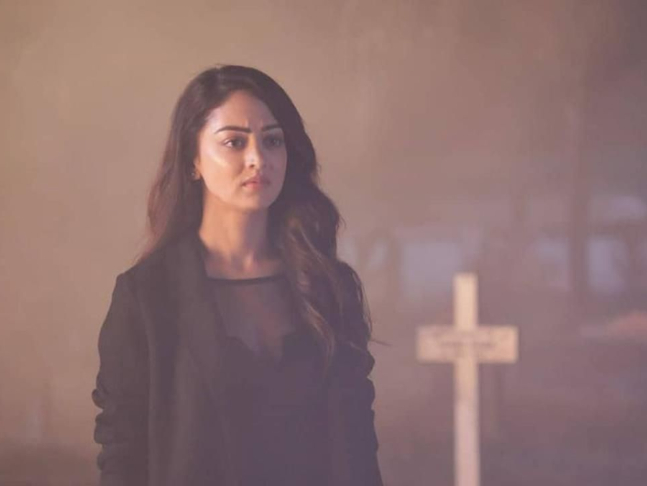 Sandeep Dhar’s performance is good and she still excels in a limited role. She looks extremely good and carries herself well in the entire series which actually gives a brownie point to the show. Omkar Kapoor as Abhijit does a commendable job. Khalid Siddiqui and Leela Jumani play their parts well in a series that is hampered by its writing. Vikram Bhatt’s direction seems a bit lackadaisical as he does not employ a lot of twists and turns that a suspenseful murder mystery should have. The series could have been crisper and tauter with intelligent editing.

After all said and done, the series is a decent watch and can be seen with family as it does not jar or makes one uncomfortable.