The 11-episode series highlights a gay relationship and its impact on the man’s family and the sexual coming-of-age of the teenagers in the same atmosphere. His Storyy starts with establishing the near-perfect 20-year union between Sakshi (Priyamani Raj) and Kunal (Satyadeep Mishra). They share a loving marital relationship and are parents to two boys. They are also partners in chef Sakshi’s restaurant business. However, while everything is picture perfect there is an underlying, invisible crack in the family, thanks to Kunal’s closeted sexuality which comes to fore when Sakshi invites food critic Preet (Mrinal Dutt) to the opening of her newest restaurant. Kunal, who has been secretly seeing men for years has a steady relationship with Preet, who does complain a bit about the secrecy. 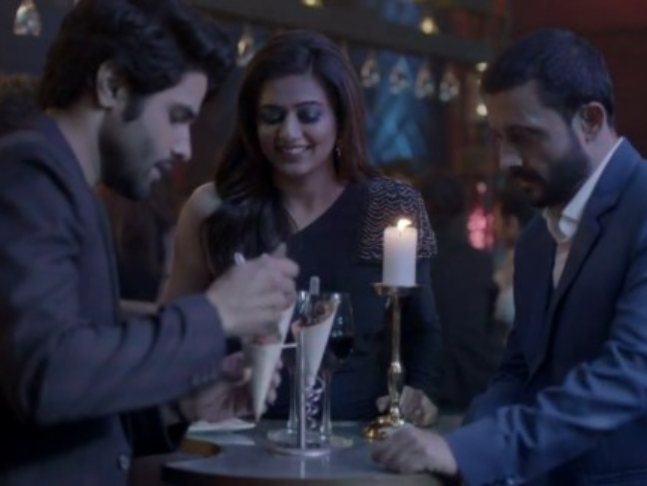 RECOMMENDED READ: His Storyy Trailer: Satyadeep Mishra and Priyamani Raj grapple with the secret revelation that wreaks havoc in their lives

Sakshi’s life comes tumbling down when she spots Kunal openly kissing Preet. She realizes that her 20-year marriage was a sham and a lie. Kunal’s indiscretion is a bit difficult to swallow for someone who is pursuing a double life. We never get to understand whether Kunal is done with the deception and has decided to throw caution to the wind or is it something different. 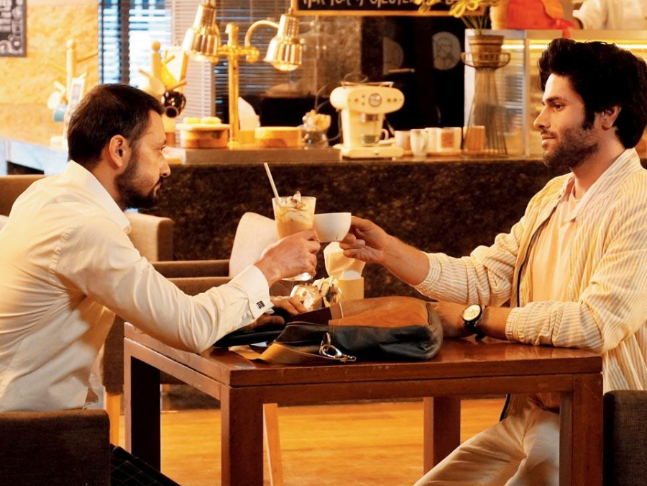 Prashant Bhagia creates an affluent, upper-class atmosphere in the show with English and Hindi as medium of language. The series has far too many coincidences and secrets tumble out like pennies falling out of a slit pocket. A parallel track also involves the children of friends who serve as an exploration of homophobia and toxic masculinity prevalent in the society. However, what could have been explored in greater detail and could have been a great part is tackled hurriedly and remains inadequate. 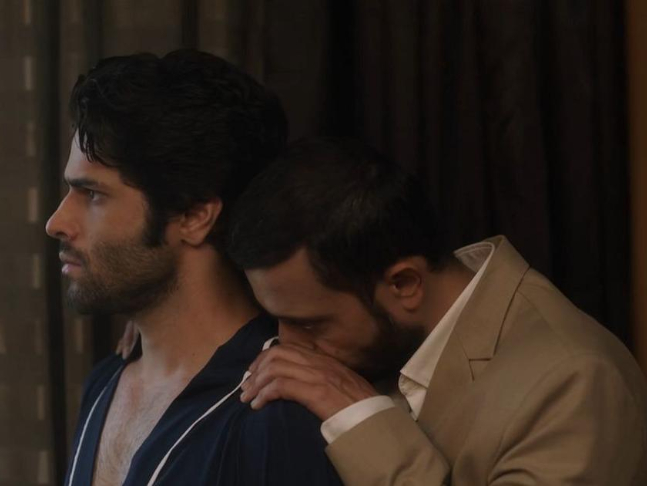 Sakshi’s and Kunal’s chemistry is in tandem and Priyamani and Satyadeep portray a married couple beautifully. Satyadeep’s Kunal is not a cad and does his best to keep his family intact while Priyamani’s Sakshi tries her best to save the marriage and work things out. Her rage from Kunal’s ‘perversion’ to demonstrating support for him gives the character a neat arc. Preet’s love gives Kunal the courage to walk out of a fake marriage, yet his character does not have the bandwidth to do a lot in the show. However, Mrinal impresses with his limited role. Satyadeep’s and Priyamani’s performances are impeccable and they lead the series from the front. 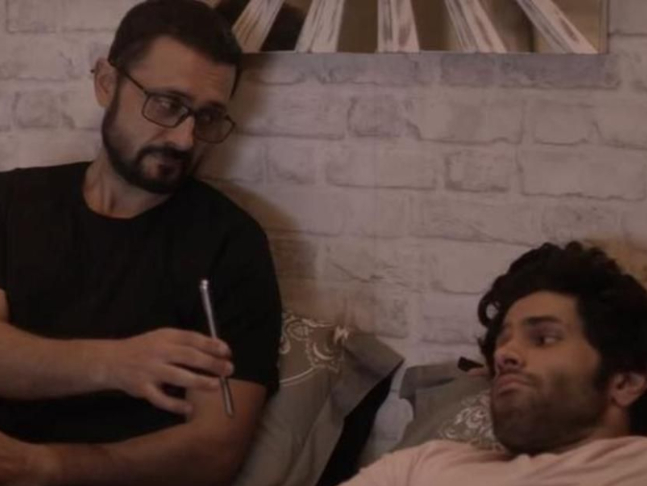 The supporting cast of Charu Shankar, Rajiv Kumar, Mikhail Gandhi, Nitin Bhatia, Rheanne Tejani and others give brilliant performances that take the narrative forward. The story and screenplay by Suparn Varma and dialogues by Ritu Bhatia could have been better but still managed to keep the audiences’ interest intact. Preet’s character should have had more meat to portray the third angle of the triangle. The final episode is a bit of a dampener and seemed to be a trope for the creative team to get a second season in place, which was just plain weird.

His Storyy avoids preaching and being didactic, yet subtly touches the issue of sexuality, acceptance, infidelity, prejudice and homophobia and still a show that can be binge watched.