Partho Mitra’s latest web series Naxalbari promises an enthralling tale of India’s red uprising. While the country’s Naxalite movement is well-known, the series offers a fresh new perspective through the POV of a Special task Force (STF) agent Raghav played by Rajeev Khandelwal. He is on a mission to an end to the revival of a Naxal uprising in his village called Gadchiroli, in Maharashtra. For the unversed, the show is based on the Maoist movement that started in Naxalbari, a small village located in West Bengal’s Siliguri in 1967 but is set in Maharashtra. The show comprises of nine episodes and opens with a massive blast in Gadchiroli when a ruling party MLA is killed. The blast orchestrated by a naxal leader Binu Atram (played by Shakti Anand). Raghav and his team is sent to investigate and check the uprisings before it comes out of restricted jungles and engulfs the bigger cities. The series showcases a realistic portrayal of the naxalites with some sharp dialogues, heartwrenching scenes and expletives. The Naxalite uprising is laid bare for the audience to grasp as they march ahead with the forces to dig out the miscreants from their deep labyrinth in the jungles. 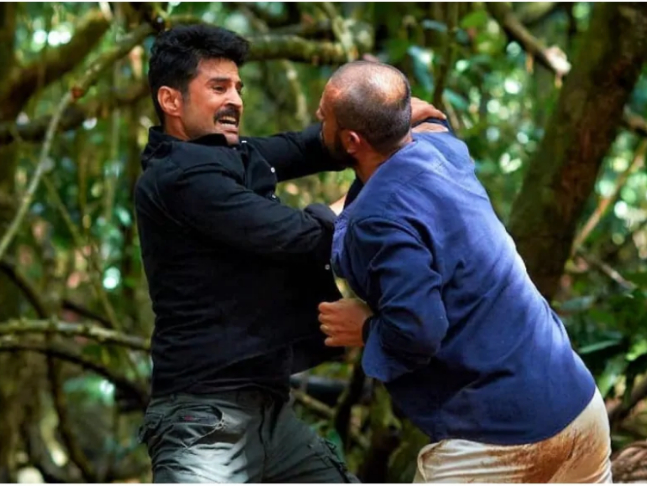 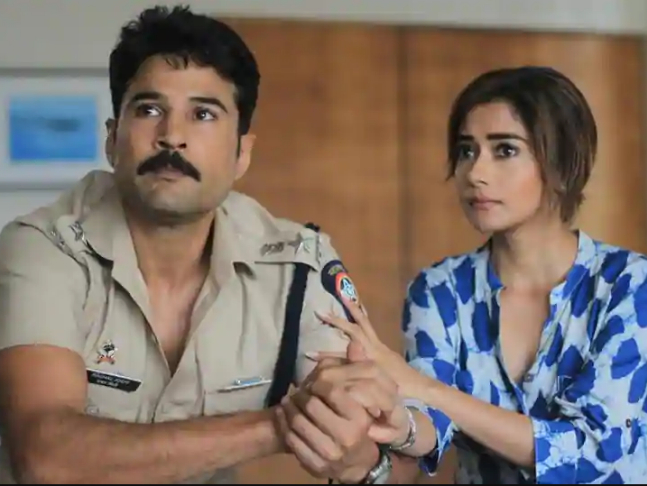 Rajeev Khandelwal throws in one of his best performances and makes us rue the fact that we get to see him so less on screen. He aces the role of a spoilt city brat sent by his father to the Naxalite area to learn the ropes of becoming an effective police officer. However, his transformation as the able and shrewd agent gives an excitement that is hard to put in words. He makes you wager on him and pray for his success against the Naxalites. He is flawed yet effortlessly perfect in his role of the cop trying to achieve his mission. 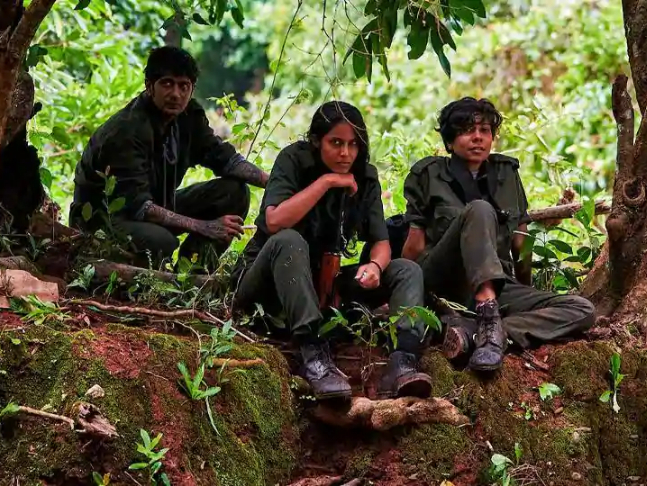 Tina Dutta as Ketki (Raghav’s live-in girlfriend) breathes in a fresh air into her character. Sreejita Dey as Prakruti a female naxal is bang on and so is Satyadeep Mishra who plays a remorseless Naxal leader. Aamir Ali’s performance as Keswani will take everyone by surprise. Shedding his ‘chocolate boy’ image, he startles with a suave, cunning and shrewd portrayal. His face does not give away any expression and thereby lies his character’s criminal intent. He is the fulcrum that controls the entire plot. 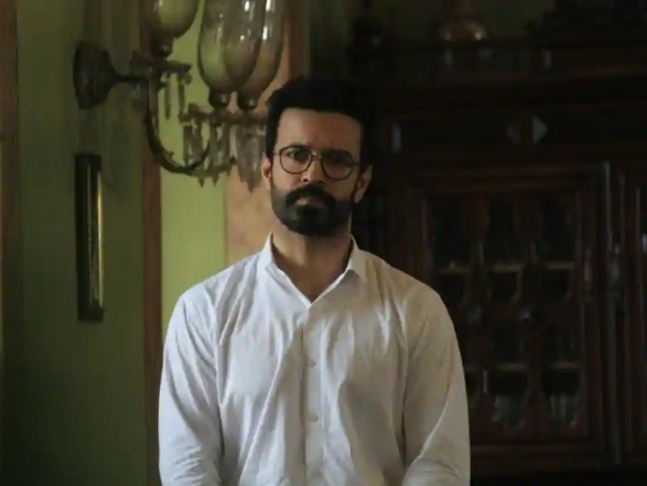 Naxalbari’s tightly written plot and dialogues by Pulkit Rishi and Prakhar Vihaan will keep you on the edge of your seat. The plot is not what you call predictable but is too full of expletives and abuses that after a point become a little tedious to hear. Partho’s direction does not slack and he presents a gripping drama that will keep you engrossed till the end credits roll. Naxalbari is an interesting drama that shows the Naxalite insurgency in a never seen before avatar.