Films: Heartbeat, Half Full, How about a kiss?, Food For Thought and others

OTT platform Zee5 has a Short Film Festival in store for all the cinema lovers online and it has premiered today on April 15. Showcasing a total of nine films, the film fest explores an array of genres from love, drama, thriller, comedy, and family. Starring the likes of actors including Naseeruddin Shah, Vikrant Massey, Rhea Chakraborty, Shriya Pilgaonkar, Rajeev Khandelwal, Sumeet Raghvan, and others, the nine short films touch upon conversation topics and we must say, they are all set to provide the audience with unparalleled entertainment by pushing the boundaries and how. So let’s take a look: Directed by Manu Chobe, the film revolves around how Saanvi (Anupriya Goenka) and her husband Abhimanyu Jain (Rajeev Khandelwal). It deals with the topic of Euthanasia very sensitively and explores how Saanvi has to make the worst decision of her life - either to make her brain dead husband suffer more or set him free by pressing a button. The meaning of life and death is beautifully established in this story as it boats of compelling performances from the two actors. 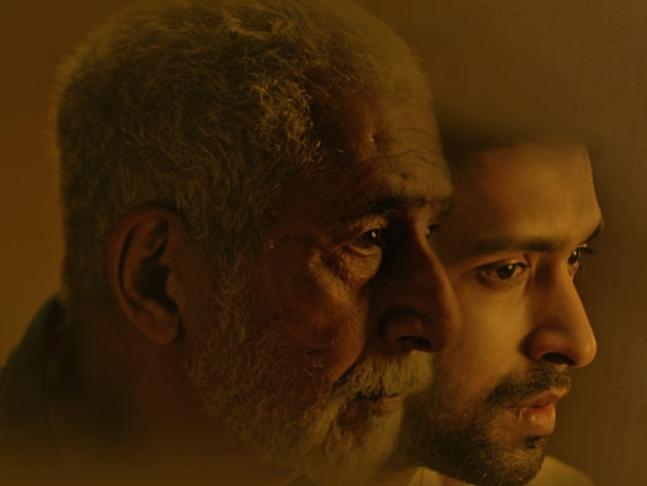 The Karan Rawal directorial revolves around two men, played by Vikrant Massey and Naseeruddin Shah, having contrasting attitudes as they end up meeting one late night. Naseer as the elderly man poses some pretty sarcastic yet vague questions to the young man, who eventually realizes that his conflicts are nothing but mediocre. A fabulous script that puts forth the idea beautifully makes this one a must-watch.

How about a kiss? 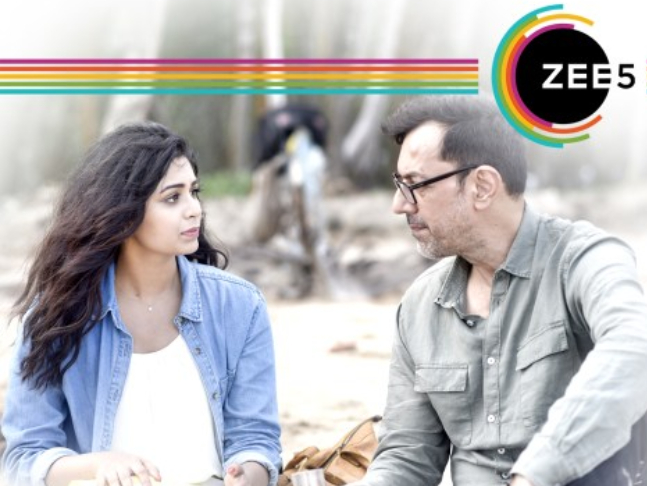 The film, starring Rajat Kapoor and Ritabhari Chakraborty, explores the feelings of a student who falls in love with her professor after he helps her overcome her anxiety issues and depression. This one will remind you of Shah Rukh Khan and Alia Bhatt starrer Dear Zindagi as it treads the same path of the protagonist's self-discovery. 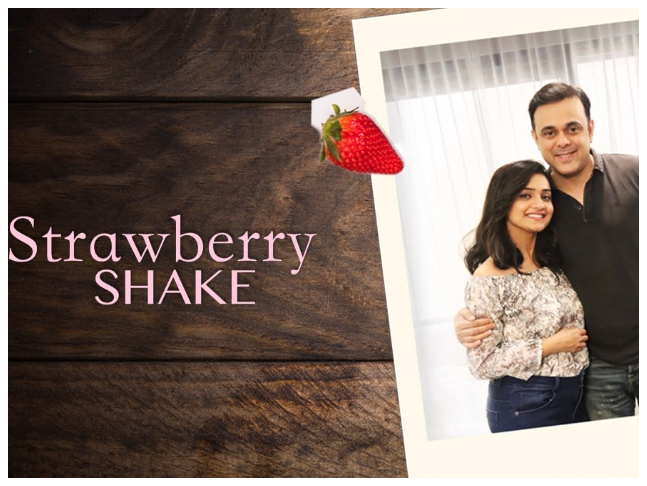 Strawberry Shake is about a single father (played by Sumeet Raghavan) who tells his 19-year-old daughter (played by Hruta Durgule) to treat him as a friend but things get awkward when she brings her boyfriend home. While the father feels that things are getting out of hand, he eventually gets accustomed to his daughter’s tryst with freedom and ends up becoming her friend. The film beautifully explores a father’s growing relationship with her teenage daughter and its difficulties. Both the actors shine in each frame and the story will get your emotions riding high. 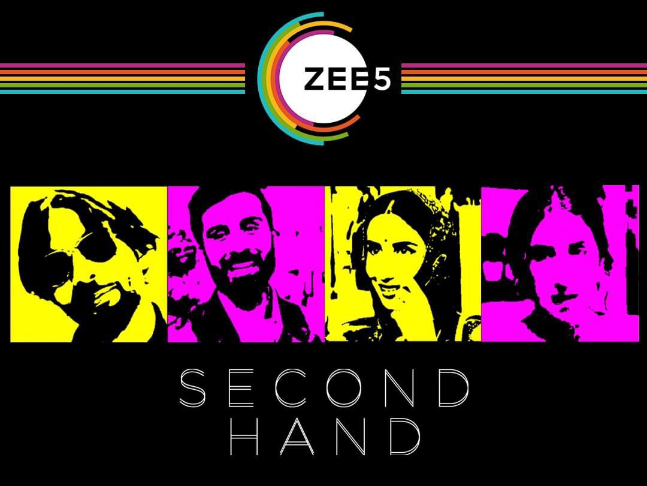 Second Hand quite realistically shows a modern-day relationship, exploring marriage, love and cheating. Starring Parul Gulati and Abhishek Banerjee along with Lakshya Kochhar, it is directed by Navjot Gulati and offers a rather grim yet sarcastic take on how insecurities can kill the relationship and even the people involved in it.

Svah! So be it 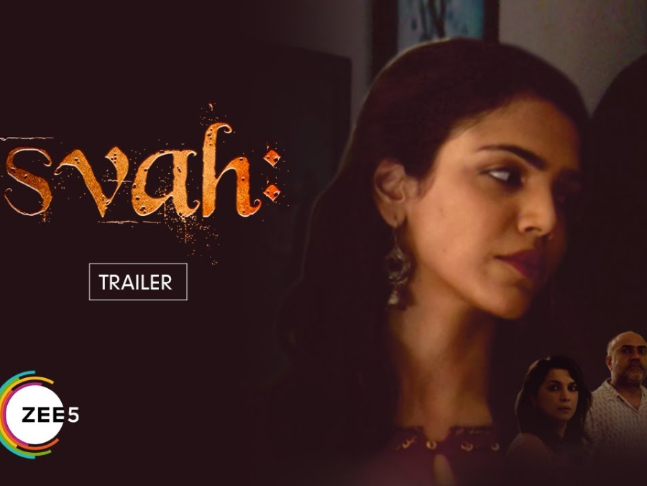 The Gauri Daswani directorial revolves around a girl who gets a boy and his parents to meet her family. Although they all gel up well, only to find out a secret, which becomes the most bizarre hurdle ever in her marriage. Starring Shriya Pilgaonkar, Rajit Kapur and Shilpa Tulaskar, the film hits the right chord and that too quite in a subtle manner. 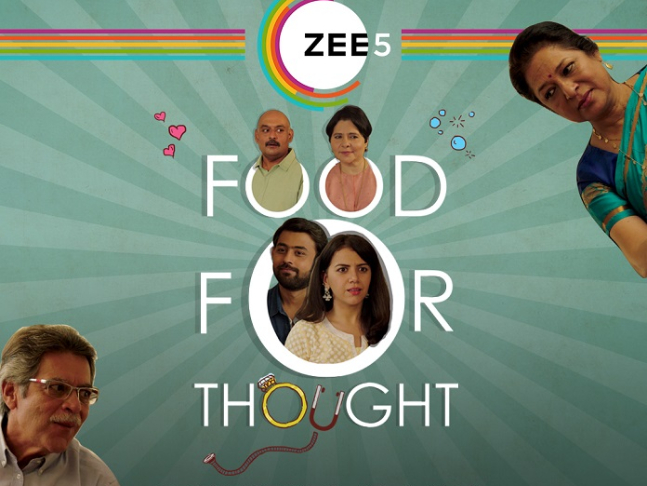 Directed by Tania Deohans and starring Rashi Mal, Alka Amin and Usha Nadkarni, the short film narrates consequences when a broad-minded family meets a conservative family. What follows is how despite being a cardiologist, the girl doesn’t meet the boy's requirements because she is not willing to compromise on her career. The film caters to the age-old gender stereotypes and aims to shatter them in the most easy going way. 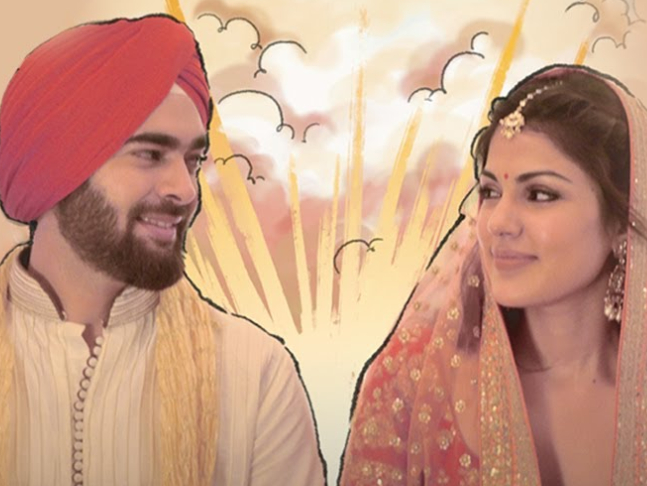 The Sonam Nair directed short film stars Rhea Chakraborty, a girl who ate too much on her wedding day, and Manjot Singh, the groom who hasn’t kissed a girl ever before. The two open up on their gender insecurities as they try to bond on their first night post marriage, only to end up realising that they are willing to let go of each other’s shortcomings. A fun-loving narrative with easy-breezy performances makes Boom Boom a decent watch.

‘Black Is King’ Review: Beyonce’s film is a visual tribute to Bl