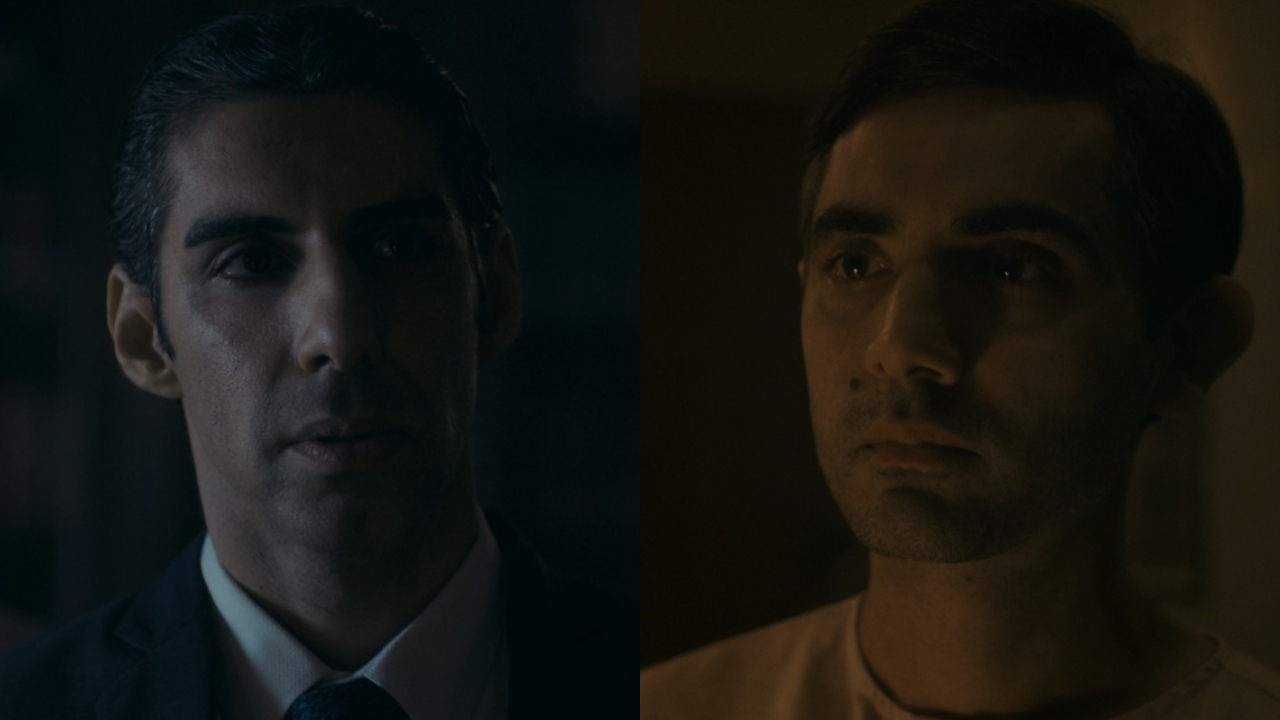 Rocket Boys, on SonyLIV, created quite a stir as soon as it premiered in February this year. Headlined by Jim Sarbh, Ishwak Singh, Regina Cassandra, Rajit Kapur, Dibyendu Bhattacharya, Saba Azad, Arjun Radhakrishnan, Namit Das and others, the show revolved around Dr Homi J Bhabha and Dr Vikram Sarabhai who changed the course of the country with their scientific revolutions.

Today, on the occasion of 75th Independence Day, the makers of Rocket Boys shared the teaser of the show's much-awaited second season. In the teaser, it was highlighted that Rocket Boys season 2 will shed light on Operation Smiling Buddha, India's first successful nuclear bomb test which was conducted on May 18, 1974.