Advertisement
HomeWEBCASTIt's completely unfair to him, me, the makers and even to the audience: Vikrant Massey opens up about comparison with Sidharth Shukla in Broken But Beautiful franchise

It's completely unfair to him, me, the makers and even to the audience: Vikrant Massey opens up about comparison with Sidharth Shukla in Broken But Beautiful franchise

Vikrant Massey and Harleen Sethi bid adieu to Ekta Kapoor's popular romantic franchise, Broken But Beautiful, after elevating it to another high and setting a new benchmark for web shows that revolve around mature and complex love stories. They featured as Veer and Sameera in the first two seasons of the ALT Balaji show. The Broken But Beautiful franchise was taken forward by Sidharth Shukla and Sonia Rathee. The third season premiered in May and was well-received by the audience.

While Vikrant and Sidharth played completely different characters in the Broken But Beautiful franchise, comparisons were inevitable. Reacting to the comparison between Sidharth and him, Vikrant told an entertainment portal, "I think some comparisons are not at all valid. When we talk about Broken But Beautiful, I was a part of the first two installments of the show. The third season was Sidharth’s first. I have read people comparing us, and I think that’s completely unfair to him, me, the makers of the show and even to the audience. We anyway have a completely different style of working. These comparisons are really not required there." Vikrant and Harleen did a cameo in Broken But Beautiful 3. The third season marked the digital debut of Sidharth and Sonia. The former is the winner of Bigg Boss 13 and enjoys a massive fan following. 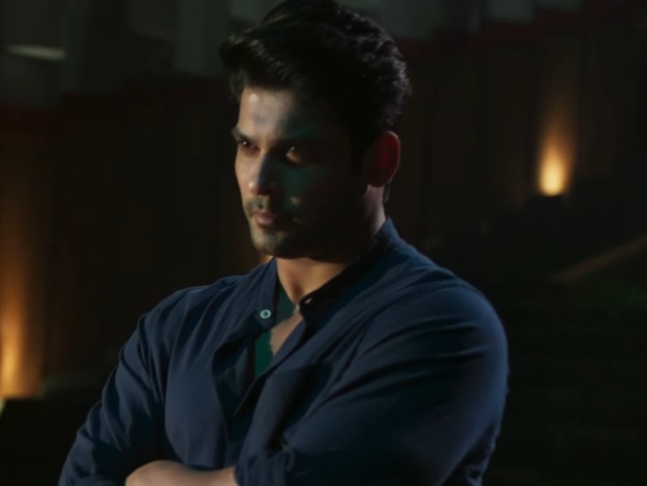 Broken But Beautiful 3 revolved around Agastya Rao, a theatre director, who falls in love with artiste Rumi. However, their love story takes an unlikely turn that gets toxic. It premiered on ALT Balaji on May 29.